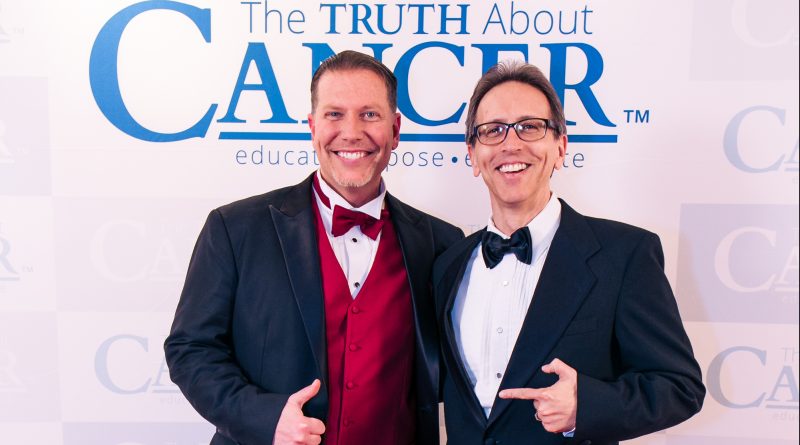 Big Pharma candidate for the FDA? Dr. Scott Gottlieb, a partner at one of the world’s largest venture capital funds and a former deputy commissioner at the U.S. Food and Drug Administration, is being considered by President-elect Donald Trump to run the agency, according to sources close to the transition team. What happened to the libertarian candidate?

Since a store stopped carrying an organic milk by the gallon and switched to carrying a brand that has been alleged to be selling non-organic milk as organic milk (price for this brand is over 40% more than the other organic brand), I have stopped buying the organic milk. I can’t see paying over five times more for what may not be an organic product. I have since reduced my milk consumption.

I just finished off a gallon of the non-organic milk that was about three weeks past the best by date; and it did not get sour before I finished it. When I opened this gallon, I put about 10 drops of Sovereign Silver in the jug and shook it. This seems to have helped prevent the milk from turning sour. I heard you tell how people years ago would put a silver quarter in their milk containers.

I had a question that was in the show notes this summer, but I did not hear it answered. Dr. Buttar has mentioned that cleaning solutions for contacts have a preservative that is not good for us. Is there one cleaning solution product that is better than others regarding having less toxins? Would Sovereign Silver work to remove the protein and also as a solution for storage and cleaning?

Thanks,
Denis aka Dennis with one N 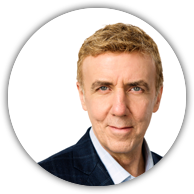 Oceans Alive Phytoplankton is a unique super-nutrient from the ocean that provides the body with an increase in residual energy that builds up significantly when it is ingested on a daily basis*.

Marine Plankton Benefits are attributed to the abundance of naturally produced vitamins, minerals and original life force (absorbed directly from the Sun). Everyone that partakes will enjoy a whole body inner strength that they have never experienced before.

Most parents would consider it a crime to give a child ice cream for breakfast. But they might rethink allowing their kids to have a scoop of the cold, sweet treat first thing in the morning, if they knew it could make them smarter. Although an early morning sugar rush may be parents and teachers worst fears, a new study recently found eating ice cream first thing in the morning can actually be beneficial for the brain. The study, published by Kyorin University professor Yoshihiko Koga, said eating ice cream right after waking up can result in improved instances of alertness and mental performance. Just don’t forget the GTF Chromium!

Hour 2 ~ Outside the Box with Ty Bollinger:

My husband and I are getting ready to start the Silver Aloe protocol. We also ordered the OptiMoxx Detox from Epigenetic labs for detoxing. Should a detox program be done before, during, or after the Silver Aloe protocol? My initial thought is AFTER so your gut integrity is higher and could therefore handle dealing with the release of toxins better. What would your advice be?

Also, to follow-up on my previous question regarding my 3 yr old immune health that you answered on-air: The silver hydrosol (SH) has worked wonders! In fact, upon giving it to both my 3 yr old and 4 month old (in very small amounts), they both recovered from pretty serious colds/infections VERY QUICKLY. We are continuing to give the SH for immunity support to my 3 yr old and she has done much better! My dad has also been nebulizing the SH to help with allergies and lingering cough/chest congestion and has seen a great improvement as well.

Thank you again for getting the word out and educating us on ways to heal ourselves! It is great to know we have a resource to reach out to.

Oh, the theory of vaccines sounds great. Inject a tiny bit of the live virus into your blood so you can build antibodies and thus immunity against the “real deal” later. If that’s all there was to it, it could actually work. Then there’s the fear mongering that’s thoroughly “inflamed” and propagated by the press, pharma, and the medical doctors of quack Western medicine. This is where the real money is made. If you get measles you could die! If you get polio you’ll surely be paralyzed for life! If you get Zika, your baby’s head will be shrunken and deformed! 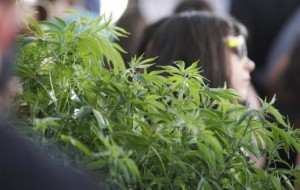 What’s the deal? New DEA Rule Says CBD Oil is Really, Truly, No-Joke Illegal Better stock up on hemp-derived CBD products while you can, because the DEA, operating under UN Convention, wants to unconstitutionally take it away. We’ll talk about it on the air today!

Medical marijuana didn’t work for Steve Kerr’s back pain, but the disclosure by the Golden State Warriors coach that he used cannabis has certainly loosened lips around the NBA about weed. Of course, marijuana use around the league is nothing new. Former player Charles Oakley’s assertion that half the league’s players were regular marijuana smokers came almost 20 years ago.

Attention Deficit Hyperactivity Disorder (ADHD) is a well known medical term in America, but in France, it’s rarely used, if ever. That’s because doctors in France address behavioral issues in children holistically, not as a condition that can be drugged out of them. ADHD is a predatory label, used to force nefarious amphetamine drugs on children

Concerned parents and anti-drug advocates are trying to remove a controversial pair of legging from the internet, which they say “normalize” smoking weed. Retail giant Amazon has come under fire for stocking pants featuring giant marijuana leaves on them. The Chinese-made pants, sold by AOSHILONG-Baby for $5.99, are marketed for children as young as 3 years-old.

Weed killer used on GMOs may be wreaking havoc on Americans’ guts.  Feeding GM food soaked in Monsanto’s Roundup causes liver and kidney problems, fertility issues, tumors, fatigue, paralysis, allergic reactions, and more in animal studies. Now it appears that some GMO foods may be perforating your stomach as well.

Let’s talk about fake news stories, shall we? There’s the garden variety fake news that is not really “news” so much as it is titillating, tabloid-worthy material peddled by anyone with a Twitter account, a Facebook page and an active imagination. These stories run the gamut from the ridiculous and the obviously click-baity to the satirical and politically manipulative.