Tuesday on The Robert Scott Bell Show: Celebrating 6 years on the air, 6 days a week!

Can the news be covered in an empowering way?  One that does not merely feed fear in order to gain listeners?  The power to heal is yours. It’s not just a slogan, it’s a way of life. 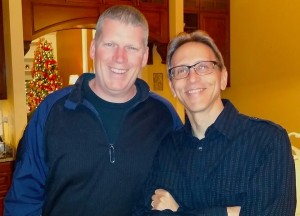 Special Guest: Health Ranger, Mike Adams, joins us to celebrate our 6 year anniversary since launching an additional 5 days a week with Natural News Radio (now Talk Network)!  A big thanks to Mike for all his help and support, partnering with us on Natural News. Join us as Mike shares his thoughts on many of  today’s hot health topics.

We also want to say thank you the man who makes it all possible…Super Don!  Lending his loyalty, skills, and opinions for 6 years straight (actually way more than that), this show wouldn’t be the same without our fearless producer.

Is serving healthy food a crime? After months of investigation, the CDC has now reached a conclusion that provides yet more support for the likelihood that Chipotle was the victim of corporate sabotage by the biotech industry, which targeted Chipotle because of its non-GMO menu.  Speaking of GMOs, Mike Adams talks about the Zika virus outbreak linked to release of genetically engineered mosquitoes, and how the disastrous unintended consequences now threaten life across the Americas. 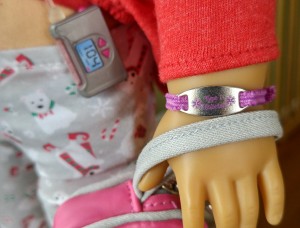 Another threat to life, Diabetes, has now become so main-stream, the toy manufacturers are catching up. The popular and pricey American Girls dolls now come with ‘diabetic accessories,’ as poor diets leading to obesity and metabolic disorders in children is accepted as normal.  Assistant producer, Morgen, remembers when these dolls celebrated American bravery, not the decline of health in America. Let’s share what we know to improve health and make chronic conditions the exception rather than the rule.

Americans seem to have forgotten that the adaptation of the immune system for optimal health occurs by coming into contact with normal childhood diseases; infections can actually be good for your immune development!  So you see, it is ok to let your child play in the dirt.  One place it is NOT ok to let children play, is in the water in Flint Michigan. In the midst of this terrible crisis, the “experts” refuse to acknowledge solutions to get the lead out  such as EDTA IV chelation. 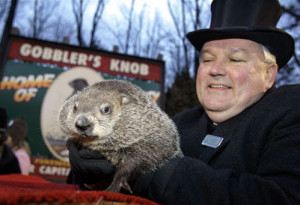 Spring is on the way according to Punxsutawney Phil, but did you know that in precious years, ground-hogs were not just meteorologists on this day, but on the menu too??

Monday evening’s Iowa Caucus turned in some surprising results according to some, yet others beliefs were confirmed as the politicians touted their religion on the party line.  Hillary beat out Bernie by a coin toss…and in other news, the Panthers are in contact with her people about Sunday.  As Clinton has often complained of her lack of funds, there could be many coins involved in the transaction.

If you are looking to better understand the landscape of obesity in America, this map may help. The least obese state today has a higher percentage of obese people than the most obese state had in 1990.

Listening to the January 31st show, when you were musing about shrunken heads I immediately thought about this toy I had as a kid:

Flu season is in full swing, so the CDC is gearing up their marketing machine to remind you, especially young adults this year, that the flu can get you, so you had better get your flu shot.  We wouldn’t want Big Pharma to see a drop in sales. 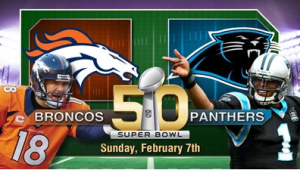 On that same note, if you’re gearing up to watch your beloved Carolina Panthers or Denver Broncos this Super Bowl Sunday, a new study suggests you should get a flu shot before the big game. According to Tulane University researchers, cities with teams playing in the championship game may see a rise in flu deaths. Actually, the flu shot may not be such a good idea, since none of the fans of either team have a mercury deficiency.

Remember, there are plenty of ways

to keep you and your family healthy and strong through Super Bowl season, and beyond!  Check out the links below for some ideas, leave a question for Rob in the comments, or search on Natural News for articles like this one, what to drink instead of soda on Sunday.  The power to heal, is yours. 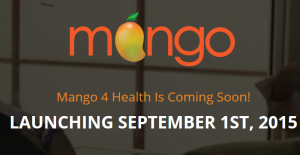