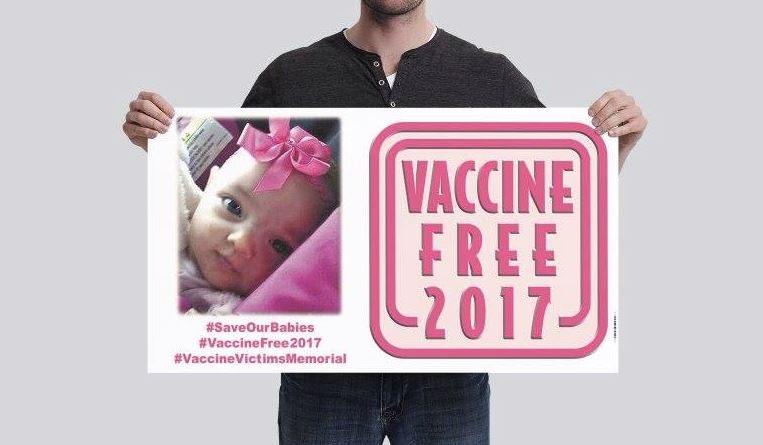 Cheryl Chumley and Norm Singleton join RSB to break down the political news of the week, and what it means for us. 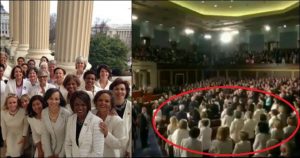 Female Democrats wore white to President Trump’s first speech to a joint session of Congress to convey a solidarity, sister-type rebuke of the White House on women’s issues – but the message fell a bit flat.

President Donald Trump’s first speech to the joint session of Congress was widely cheered by conservatives – but much more shockingly, by even one of Far Left’s most far left. Van Jones, former green czar under the previous Barack Obama administration and a long-time critic of Trump – as well as pretty much all things conservative – had only high praise for the president. 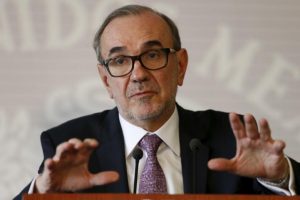 Mexico Ambassador to the U.S. Carlos Sada just said his government would in fact take back, without argument, any Mexicans who are booted from the United States.

If there is one topic “progressives” are more reluctant to address during Black History Month than the role the second amendment played in the civil rights movement, are the racist roots of their beloved minimum wage laws. These laws where enacted with the explicit goal of pricing blacks and other minorities out of the labor markets.

If you live in or near Phoenix, Arizona mark your calendars for March 8 (next Thursday) because you will have three opportunities to hear Campaign for Liberty Chairman Ron Paul talk about the subject that inspired him to get involved in public life: monetary policy.

Hour 2 ~ So much hope and healing!

“As doctors, our goal is to help you, of course, and to do no harm. But we may actually hurt you, irreversibly. Not that this happens frequently, but it might. How does that sound? Ready to take the plunge? The secret is that informed consent in health care is commonly not-so-well informed. It might be a document we ask you to sign, at the behest of our lawyers, in case we end up in court if a bad outcome happens. Unfortunately, it’s often not really about informing you.” 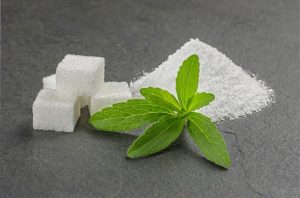 Lyme disease is a very complicated disease to treat, both for the allopathic medical world and alternative medical practitioners, due to its rapid shape-shifting abilities. It also hides, and is exceedingly difficult to destroy. 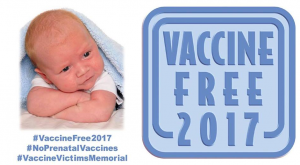 How much is an old, dried out piece of mold worth? Apparently more than $14,600 if it was created by the doctor who discovered penicillin. Sallie Elkordy joins RSB to fill in all the details you need to know to protect pregnant moms-to-be, babies, kids, adults, and grandparents, too!