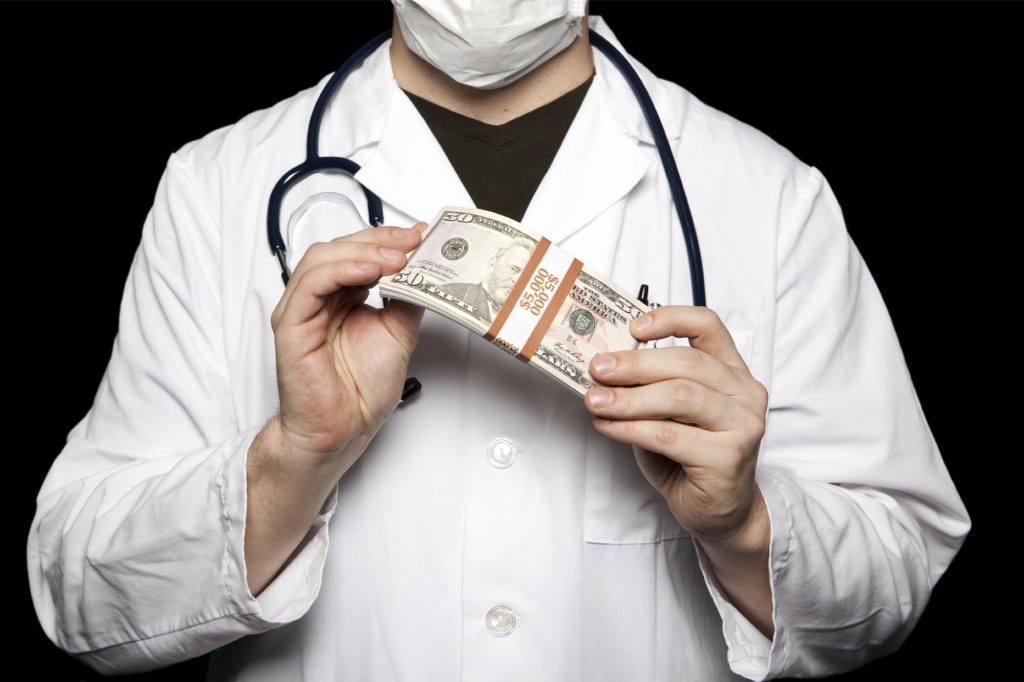 Tuesday on The Robert Scott Bell Show 7-9 PM EDT: At the American Medical Associations (AMA) annual policymaking meeting on Monday in Chicago, the nation’s largest doctors’ group made the announcement that the AMA will be adopting policies against nonmedical vaccine refusals.  Ironically the AMA also published this statement previously, “The patient should make his or her own determination about treatment… Informed consent is a basic policy in both ethics and law that physicians must honor, unless the patient is unconscious or otherwise incapable of consenting and harm from failure to treat is imminent.” [found here], which seems to run in direct conflict with their new stance, especially since it was found in their very own Code of Ethics.  If this flagrant example of academic hyporcracy wasn’t enough, the medical establishment has yet another tall tale to share. This time in the field of infantile vaccination success, as Dr. Eyal Leshem of the CDC reports that rotavirus immunization is responsible for a “big” drop in the number of young children hospitalized with gastroenteritis.

In positive news, RSB will be sharing a new petition which is prompting law makers and physicians alike to add Autism to medical cannabis qualifying conditions [sign here].  RSB will also be joined by Stuart Tomc, VP of Human Nutrition at CannaVest to delve into the ever changing world of medical cannabis!  RSB will also discuss his thoughts on a recent study out of John Hopkins University which purports, due to the parasites found in feline feces, owning a cat as a kid could put you at risk for schizophrenia and bipolar disorder later on in life.******  How does BUY ONE GET ONE FREE on EVERY CBD PRODUCT SOUND? Right now for just RSB Show listeners. Call Cannavest at 855-758-7223 or 855-PLUS CBD. Use code RSB50 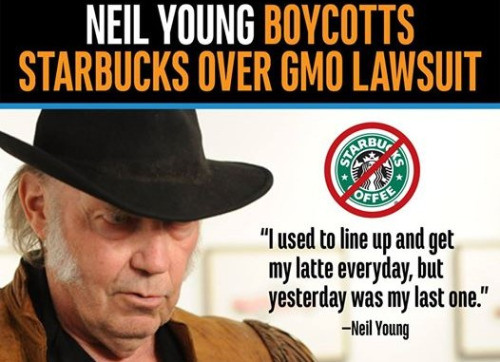 In Hour 2 RSB dives into an interesting Op-ed by Dr. Bhavesh Balar, the chairmen of CentraState Medical Center Cancer Committee in Freehold, NJ, titled “The Three Reasons So Many People are Getting Cancer”.  RSB will also put in his 2 cents regarding Mcdonald’s new hiring of propaganda shill, Robert Gibbs, President Barack Obama’s press secretary during his first term, as their chief communications officer.  Seems the revolving door between “big government” and “big agra” is becoming more of an adjoining hallway!   RSB will also be joined by David E. Gumpert, food rights activist and author of “The Raw Milk Revolution: Behind America’s Emerging Battle over Food Rights” to break down the creamy updates in the battle for legalizing raw milk nationally.  And while RSB is on the subject of liquid related goodness, we are once again reminded of the importance of proofreading as The East Oregonian misplaced the word “ambidextrous” in their headline this week “Amphibious pitcher makes debut”.  Lastly RSB will break down the significance of rock and roll legend Neil Young’s recent announcement that he will be boycotting Starbuck’s because of their use of GMO’s!

We met in Las Vegas at the GO RAW café. I have just recently purchased your book and found the part where you recommend the Sovereign Silver, and the Aloe1 for healing of gut inflammation (dysbiosis).  The concern I have with following this plan is that I now live in Moscow, Idaho, which is about as far away from the location of the
Aloe1 products distribution, without leaving the country. Its no problem obtaining the silver here in Moscow, its a college town, and it has food CO-OP that carries the product, but I am concerned about Aloe1 losing its potency, or its viability, on the shipment over here, and since I have had a chronic case of gut inflammation for awhile now, I will probably need more than 30 days to recovery. Is there an alternative to the Aloe1, like sodium bicarbonate, or a strong chamomile tea that can be ingested after drinking the 1 ounce of silver.  I will make and obtain all the vital ingredients, but just in case I can’t do it all, what’s the next best action to take?