Tuesday on The Robert Scott Bell Show 7-9PM EDT: May the 5th be with you? Do you celebrate Cinco de Mayo with Mexican beer and a machete? What’s history? The World Health Organization is touting washing your hands for disease prevention. What do they recommend to go with their injectable wonder drugs? Has modern medicine come full circle? They are promoting the concept of using good bacteria to fight the bad ones. Would you pay to see a boxing match between two different strains of Clostridium difficile? Where does the Law of the Terrain fit into their primitive misunderstanding of the Germ theory? Got any other paradoxes? Why do overweight diabetics outlive slender ones? Then RSB and Carol Alt talk about living cleaner, boosting your energy and her new book, “A Healthy You.” We will also preview the first anti-

propaganda search engine launching soon that favors Independent Media while banning government and corporate disinfo! When a politician says that he will fight for the people when you elect him, what does it really mean? We’ll reveal the secret language of statist slime under the guise of California Senator Bob Weickowski, who argues for police state powers to force children to receive injectable toxins, animal proteins and aborted fetal tissue. Then Jefferey Jaxen is back to talk about the dangerous vaccine schedule injuring nurses who work in a hospital setting. Also, why is the Gates foundation testifying for a vaccine push in Vermont while citizens are prohibited from doing the same? IS there an outbreak of Ebola, malaria, yellow fever and polio in New England that no one but Gates knows about? Finally, is the real-life “Star Trek replicator for real? Would you eat what it replicates? Call with your questions at 1-866-939-2355. Listen in at www.NaturalNewsRadio.com.

Question/Comments of the Day: 1) I am following your advice in your book, “Unlock the Power to Heal”. I purchased from http://www.choosetobehealthy.com the “Innate Response” selenium and would like to take the 200 mcg of selenium suggested. I am wondering how many tablets that would need to be taken to get that suggested amount. The way I read the label I think I need to take four tablets to reach the 200 mcg. Is this correct? Thank you for your reply. Also, great book! ~ Beth

Unlock Your Power to Heal with RSB and TMB at Food & Thought Naples, Florida, Friday, May 15, 2015 from 7 to 9PM EDT. Join Ty Bollinger and Robert Scott Bell for an evening of irreverent healing as we explore the many ways to prevent and reverse cancer and other chronic immune diseases. 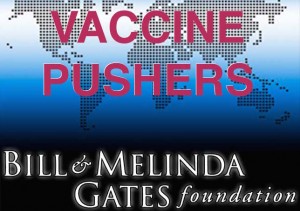 Washing your hands is the easiest way to save lives

CAROL ALT has a new book called A Healthy You!

SB277 update: BOB WEICKOWSKI says he is for the people when running for office in California. Now that he’s there, who’s he really for? Welcome to the medical police state.

HOW MANY DOCTORS QUESTION VACCINE SAFETY? MORE THAN THE MEDIA WILL ADMIT

“10 ways the pro-vaxxers shut down reasonable debate on vaccines.” by Bretigne Shaffer 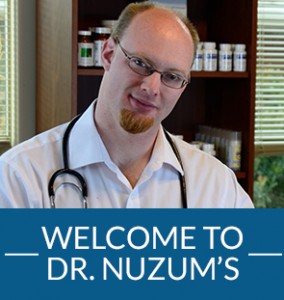 Take advantage of this incredible deal on One World Whey! 1-888-328-8840! www.oneworldwhey.com  HAPPY NEW YEAR! Check out this successful and safe Fat Loss Package!