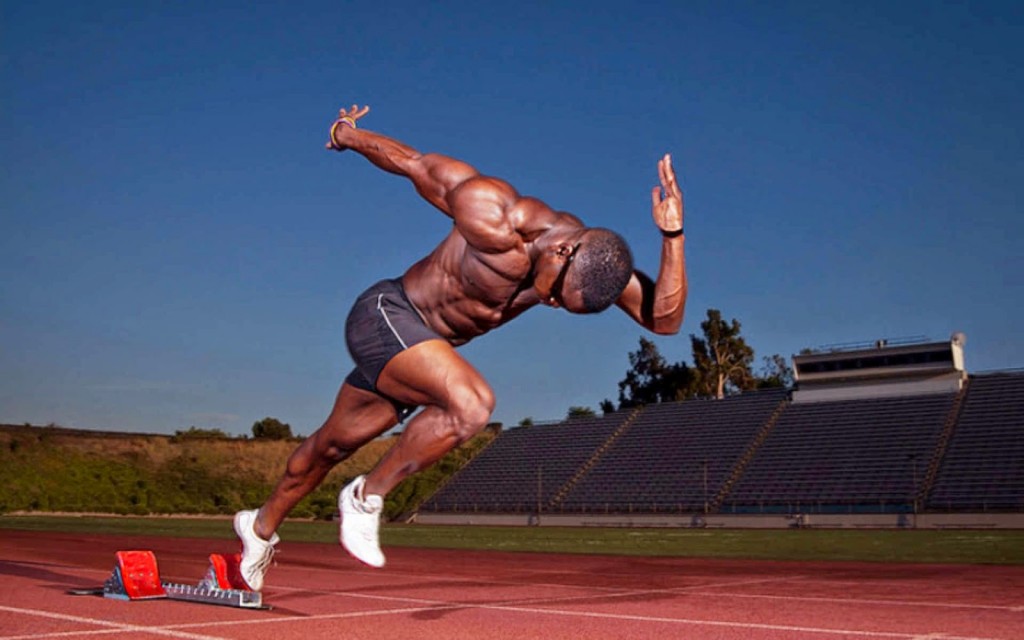 Friday on The Robert Scott Bell Show 7-9 PM EDT:
RSB is joined by fellow natural healing revolutionary Dr. Frank King , author of The Healing Revolution, to share another episode about the wonders of taking control of your health through proper diet and nutrition.  RSB & Dr. King will first talk about the upcoming I-ACT Convention in Nashville, which they will both be attending in June, and the talks and speeches they are looking forward to digesting.  RSB & Dr. King will then delve into the interesting world of adrenal glands and the pro and anti inflammation hormones.  Can “Adrenal Fatigue” be exercise induced? Our resident experts will weigh in on this question along with expanding on the balance of fitness efficiency, sporting edge and muscle maximizer formulas.  RSB & Dr. King will also discuss the “Ragland’s blood pressure test”, a special at home test which can be used to determine if you have adrenal burnout.
RSB & Super Don will also the share the new tom foolery out of the skeptic community, as they have now resorted to the new low of Leaky Gut denialism! Also on the autoimmune front, we‘ll translate the science behind a new study regarding the gut reactions to illness being found to inform immune system response. 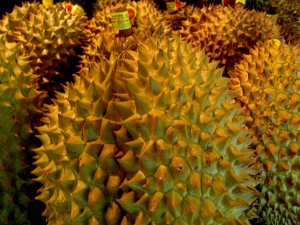 In Hour 2 RSB is joined by holistic whole food nutrition crusader Chris Barr, who will delve into the intricacies of disease treatment with holistic protocols and what he’s been up to since his last appearance on the show.  RSB & Chris will also address a commonly asked inquiry to the show regarding Silica and advise to healing Osteoarthritis naturally.  RSB is also joined by the ever fascinating Liam Scheff, author of Official Stories, to talk food food & more food in our very own friday food bonanza!  First on the plate is the palate of Andrew Zimmern of Bizarre Foods, who RSB & Liam both like & dislike, but both agree is effective at spreading the news about interesting food, especially the Durian fruit.  They may even leave you questioning your own tastes!   Next on the butcher block are the stomach yearnings of wildman Anthony Bourdain, a world renown adventurer, and self admitting wild animal chomper, literally.

Thank you for being a shining light in my household – we have made so many incredible, healthy changes and feel so much better than we did before meeting you on the air and at Long Beach, CA a few years ago. I’m writing on behalf of my better half who’s worried about his mom (she has a doctor pushing drugs on her). She complaining of being dizzy “all the time” so her doctor started her meds for high BP. She’s pretty healthy but had taken statins for a time until her son talked her out of it. I not sue where to start; could you wax eloquent on the topic of dizziness and perhaps high BP (which is really only high because she fell or she gets overly anxious).

Many thanks for your dediction in your mission!