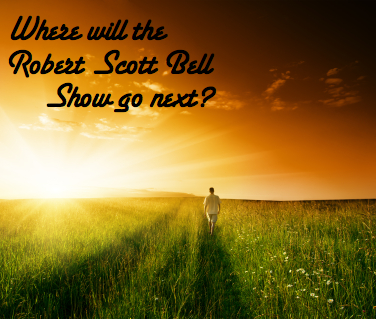 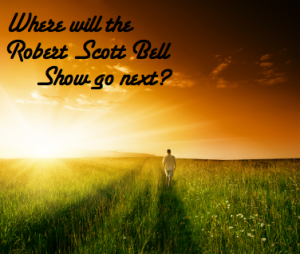 Radio broadcast on Sunday, April 25, 2010 from 1 PM to 3 PM EDT: Will the freedom to speak the truth about natural healing ever be restored? How about the freedom to act on truthful information?

The FDA/FTC went after cherries when it was revealed that cherries could reverse gout. They went after walnuts when it was revealed that walnuts could prevent cardiovascular disease. They attacked ear candles the moment a new vaccine for ear infections was approved. And now they are ratcheting up the propaganda campaign against raw milk just as many Americans have rediscovered its superior nutritive properties. Got food fascism?

A constitutional republic we are no longer.

The federal government is running a protection racket for the drugs and vaccines of Big Pharma. Not only is this unconscionable, it is blatantly UNconstitutional.

As long as the people put up with it, however, the FDA/FTC will continue to eat out our substance, leaving us an empty shell, dependent upon the whims of faceless bureaucrats for our medical sustenance. Nutrition will be outlawed unless synthesized and approved by the state.

You have been listening to FDA-unapproved radio.

After 8 years it appears that my show has run its course on Talk Radio Network, but, like freedom, it will break out elsewhere. My healing mission shall continue. I am grateful to all of you who have listened and supported my uncompromising message of health freedom and liberty. Stay connected with me through my blog, podcast and social networks to learn where I will be next.

I will have news on the future home of The Robert Scott Bell Show shortly.

The Robert Scott Bell Show cherishes the principles that strengthen our understanding and practical application of freedom and healing. Where other talk shows leave off, the Robert Scott Bell Show is just getting started. Listen to the voice of health freedom and liberty for perspective this week Sunday, April 25, 2010 from 1 PM to 3 PM EDT. Just turn on your radio or internet stream at the appropriate time.

Hour One: Everything Under the Sun