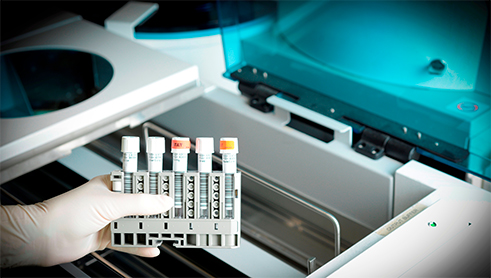 Trump: Slash the health research budget. Congress: No. Lawmakers increased the agency’s budget by $2 billion for the second year in a row.

Look at this BS:  $650 million (or 430 percent) increase to fight opioid abuse; $400 million increase for Alzheimer’s disease research; $475.8 million boost for the National Cancer Institute – Funding increases for two of President Barack Obama’s signature health initiatives (which were also part of the 21st Century Cures act): $120 million boost for the Precision Medicine Initiative and a $110 million increase for the BRAIN Initiative to map the human brain; $50 million increase to combat antibiotic-resistant bacteria. Also, “Increases to every Institute and Center to continue investments in innovative research to advance fundamental knowledge and speed the development of new therapies, diagnostics, and preventive measures to improve the health of all Americans.”  Tune in because, RSB has answers to everyone of those things for pennies on their phony drug and vaccine dollars!

Antidepressant may enhance drug delivery to the brain.  NIH rat study suggests amitriptyline temporarily inhibits the blood-brain barrier, allowing drugs to enter the brain. Who thinks this is a good idea?

American toddlers are more likely to eat french fries than green vegetables on any given day, according to a new national survey on children’s eating habits. Many young kids also go without any vegetables at all, the survey found. One in four 6- to 11-month-olds and one in five 1-year-olds had no reported vegetable consumption at all on days they were surveyed, the researchers reported. “For example, as good as vegetables are for us to eat, they have molecules that could be toxic if they slipped into the brain,” Cannon said. “They don’t get in, because of P-glycoprotein, but this same protector also keeps out helpful therapeutics.” – Vegetables? They are worried about vegetables reaching the brain?

A non-profit group which emphasizes preventative medicine and vegan lobbyists, said in a lawsuit that the Los Angeles school district should not be allowed to serve hot dogs and other processed meats to students because the products increase the risk for cancer.

Dallas County reported its first mumps case on January 19.  Each week since there have been more cases. Audra Barrett, the VP for Instruction at Cedar Valley College said students and faculty in four classes may have been exposed. “There is no treatment for mumps, but most people recover completely in a few weeks.” – RSB: Why can’t they admit that there is no ALLOPATHIC treatment, but there are many other healing modalities that do have helpful responses to mumps?

Our extensive review of the basis of the inclusion of aluminum in vaccines has revealed some disturbing facts:

(1) The amount of aluminum in vaccines is not based on safety studies. Instead, the levels are based on the amount required to activate the immune system.

(2) The safety studies that have been conducted have been primarily dietary studies in adult mice, who do not have developing brains.

(3) Only 0.2-0.3% (a tiny portion) of aluminum from diet is absorbed. In contrast, all of the aluminum in vaccines must be processed or stored internally.

(4) Past studies have shown unacceptable rates of serious adverse events, including mortality, due to vaccination of neonates.

(5) The FDA has failed to act adequately to render safe guidelines. Current guidelines are not science-based, and we are giving babies that weigh as little at 1.8 kg 250 mcg of aluminum on a routine basis in the Hepatitis B shot.

(7) Due to accumulation, our calculations tell us that exposure durations are likely unacceptable for newborns, especially for low birth weight babies.

In order to avoid males of the species bothering them for sex, female dragonflies fake their own deaths, falling from the sky and lying motionless on the ground until the suitor goes away. No comment. Or maybe just a few on the air from RSB and Super Don… 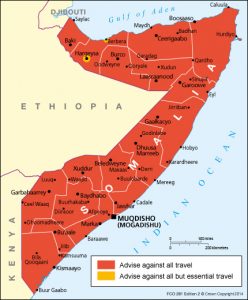 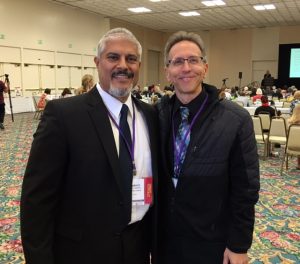 Dr. Buttar and RSB review the state of cancer treatments, integrative-style as we wrap up the Best Answer for Cancer conference together.

According to reports from the health commissioner’s office, there are now 30 cases of children in Hennepin County who have been diagnosed with measles, and 28 of them are Somali children who have not been vaccinated. All of the cases involve children 5 years of age and younger.

You’ll feel more energized if you do some easy stair walking rather than drinking caffeine, a new study recommends. The study included college women who said they were chronically sleep deprived, meaning they got less than 6.5 hours of sleep a night. 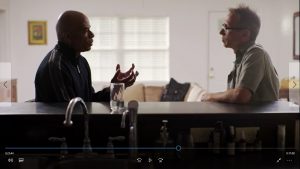