The Robert Scott Bell Show January 1, 2013 Did you miss it? Click here to listen right now. 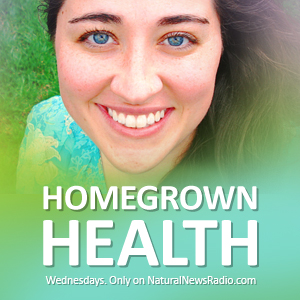 How to start the New Year? How about a bit of irreverence, fun and laughter? Joni Abbott Cox and Liam Scheff are back! RSB’s unavailable today because True Blood is on! Kidding! Joni and Liam are giving you a crazy hour of New Year’s celebration, featuring celebrity interviews (could the Governator make an appearance?), health tips, and how to use a cabbage for good in winter.

ENCORE! Who could my hour 2 guest be? He is a former corporate jet pilot before becoming a stockbroker. Earned a Bachelor of Science Degree in Aeronautics from Embry-Riddle Aeronautical University. Worked as a corporate pilot in the marketing and sales division of Falcon Jet Corporation. Worked for ten years as a stockbroker on Wall Street before going to Hollywood. Ran in 2000 as the Republican candidate for California’s 24th Congressional District (Thousand Oaks, Simi Valley, Ventura, Lompoc, Orcutt, Los 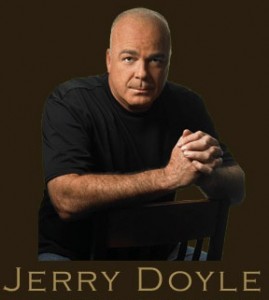 Alamos). Eldest son of a police officer and a stay-at-home mom in Brooklyn, NY. His Babylon 5 character, Michael Garibaldi, was once merchandised as a Halloween costume. He now hosts the 3rd largest talk radio show in syndication today. He’s Jerry Doyle. Prepare for some intellectual anarchy as we find out how it is that he keeps inviting RSB back on his program. When no one else in media at that level would, JD endorsed Ron Paul. He is not afraid to discuss GMOs and pharmaceutical corruption in government and media. He’s politically independent and I am thrilled to welcome him officially to you on The RSB Show!

“Sandy Hook: how television takes your guns” by Jon Rappoport

Politics in the New Year? What is it about death and taxes? Look who voted “no” on the phony Fiscal Cliff package of bigger government…

2013 wake up call from Health Ranger. Don not read if you want to keep living in the land of fairies and food coloring…

“Murder in the medical Matrix: the FDA” by Jon Rappoport

Nullify the Federal gun-grabbers! The Tenth Amendment Center show us how!