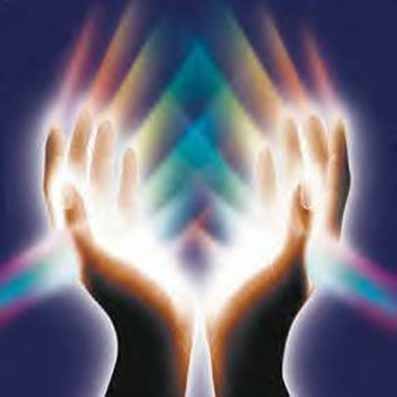 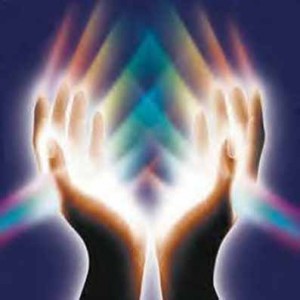 Healing requires energy. If that energy is diverted by those wanting to keep you in a state of illness, it is your responsibility to redirect that energy where it needs to go. Although many bureaucratic do-gooders are under the delusional belief that they know best how to expend your energy, you have a right to know that the road to cancer is paved with their good intentions.

Obama-care, despite whatever is said to the contrary, only increases dependence on a system of healing that has nothing to do with healing and everything to do with managing symptoms. This method necessarily results in one of two things: drug dependency or iatrogenic death. If you participate long enough, both are likely to apply.

It is death and taxes all rolled into one, as Obama defends court challenges to his medical insurance mandate by claiming it is a tax. Never mind that all the while he was twisting arms to pass it, he stated with great emphasis that it was NOT a tax.

Tax or not, the battle is not between Democrats and Republicans, but slaves, slave holders and those who wish to live free of forced dependency. Which one are you?