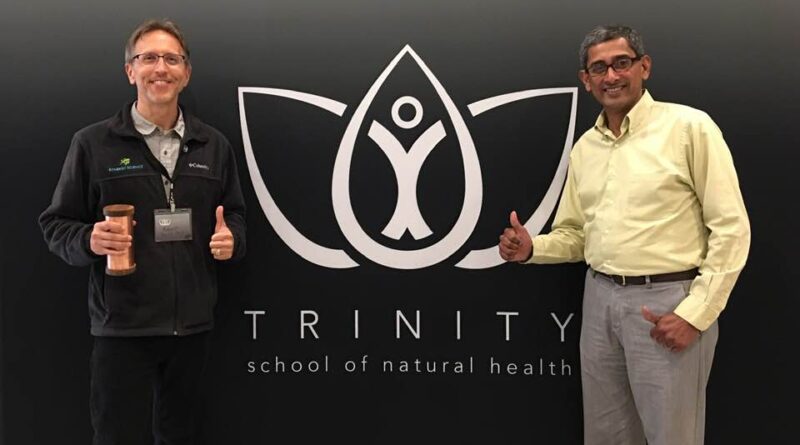 CASEY EGGLESTON AND JASON FIELDS. –  MARCH 22, 2021 Homeschooling is a legal instructional option in all 50 states and national homeschooling rates grew rapidly from 1999 to 2012 but had since remained steady at around 3.3%.

However, the global COVID-19 pandemic has sparked new interest in homeschooling and the appeal of alternative school arrangements has suddenly exploded.

So, how significantly have homeschooling rates increased during the pandemic?

(The Center Square) – U.S. Sen. Ted Cruz, R-Texas, introduced a bill that would prohibit the federal government from creating and maintaining a federal database of every American who has received COVID-19 vaccines.

Cruz introduced the bill after White House officials announced a plan to use taxpayer dollars to pay individuals to go door-to-door in regions of the country where there are relatively low vaccination rates.

In response to statements made by President Joe Biden and White House press secretary Jen Psaki about the door-to-door outreach initiative, Cruz tweeted, “When the Biden admin calls for ‘targeted’ ‘door-to-door outreach’ to get people vaccinated, it comes across as a g-man saying: ‘We know you’re unvaccinated, let’s talk, comrade.’ My bill to ban federal vaccine passports prohibits the feds from maintaining a vaccine database.”

MIAMI — Shouting “Freedom” and other anti-government slogans, thousands of Cubans took to the streets in cities around the country on Sunday to protest food and medicine shortages, in a remarkable eruption of discontent not seen in nearly 30 years.

Higher Inflation Is Here to Stay for Years, Economists Forecast

Americans should brace themselves for several years of higher inflation than they’ve seen in decades, according to economists who expect the robust post-pandemic economic recovery to fuel brisk price increases for a while. 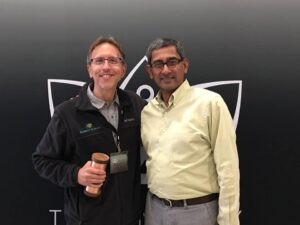 Dr. Ravi Kulasekere is a graduate of Trinity School of Natural Health’s Doctor of Naturopathy program and a board-certified holistic health practitioner. As a board-certified medical physicist, his career spanned almost 13 years in the field of cancer care. In 2016, he voluntarily left his position as chief medical physicist at the Metro Health Medical Center, in Cleveland, and opened his own holistic health practice Do No Pharm Naturopathy LLC, in Lakewood, Ohio. Here, he works with clients from around the world, teaching and guiding them to adopt the principles of traditional naturopathy, with the goal of improving and achieving overall health and wellness. Since 2011, Ravi has diligently studied the science behind vaccines and vaccine safety. He is a vocal supporter of informed consent and medical choice, both on- and offline, and has provided both written and live testimony when state sponsored bills, aimed at removing or restricting vaccine choice, are introduced in Ohio. He is also an active advocate of medical and health freedom, both at the state and local levels, through Ohio Advocates for Medical Freedom and Health Freedom Ohio, where he serves as a member of the governing board. Dr. Kulasekere’s academic and teaching career spans decades, and includes teaching and tutoring high school students to medical residents, covering subjects including mathematics, physics and radiation oncology physics. He has also had articles published in a variety of applied science and medical journals. In his spare time, Ravi loves to teach and travel with his wife and two daughters, and enjoys gardening, ethnic cooking, astronomy, being active in the vegan community in Cleveland and reading.

What are the recommendations from integrative medical professionals? The AAPS has compiled a number of options.

Disclosure: All physicians contributing to the treatment protocols in this guide for patients are actively treating COVID patients and are focused on early, home-based delivery of medical treatment options unless critical care in hospital is determined to be urgently needed. The contributors have no financial ties with any pharmaceutical company or product suggested in the treatment algorithms.

All contributors have volunteered their time and expertise as a community service in this time of national emergency to help inform patients of their options for research-based, peer-reviewed, safe treatments. They have received no remuneration for their contributions. The opinions expressed in this guide are those of the physician contributors and not those of their institutions listed.

NEW YORK, July 9 (Reuters) – Pfizer (PFE.N) and partner BioNTech (22UAy.DE)plan to ask U.S. and European regulators within weeks to authorize a booster dose of its COVID-19 vaccine, based on evidence of greater risk of infection six months after inoculation and the spread of the highly contagious Delta variant.

The U.S. Food and Drug Administration (FDA) and the Centers for Disease Control and Prevention (CDC) said, however, in a joint statement that Americans who have been fully vaccinated do not need a booster COVID-19 shot at this time.

The European Medicines Agency (EMA) said it was too early to determine whether more than the two shots that are currently required would be called for, saying it was confident for now that the established regimen was sufficient. read more

As Israel continues to register a high number of daily cases, the Health Ministry opens up third vaccine shot for immunocompromised patients.

CDC Says Kids Can Get COVID and Flu Vaccines at the Same Time — But Where’s the Safety Study?

The CDC’s Advisory Committee on Immunization Practices unanimously voted to co-administer the COVID and flu vaccine without any scientific evidence to back the decision — just in time for back-to-school check-ups.

The Biden administration has made going after domestic terrorists priority number one. Is their plan constitutional? And why isn’t the media more concerned about it? Nicholas Giordano, Professor of Political Science and Host of The P.A.S. Report, will explain why he is alarmed.