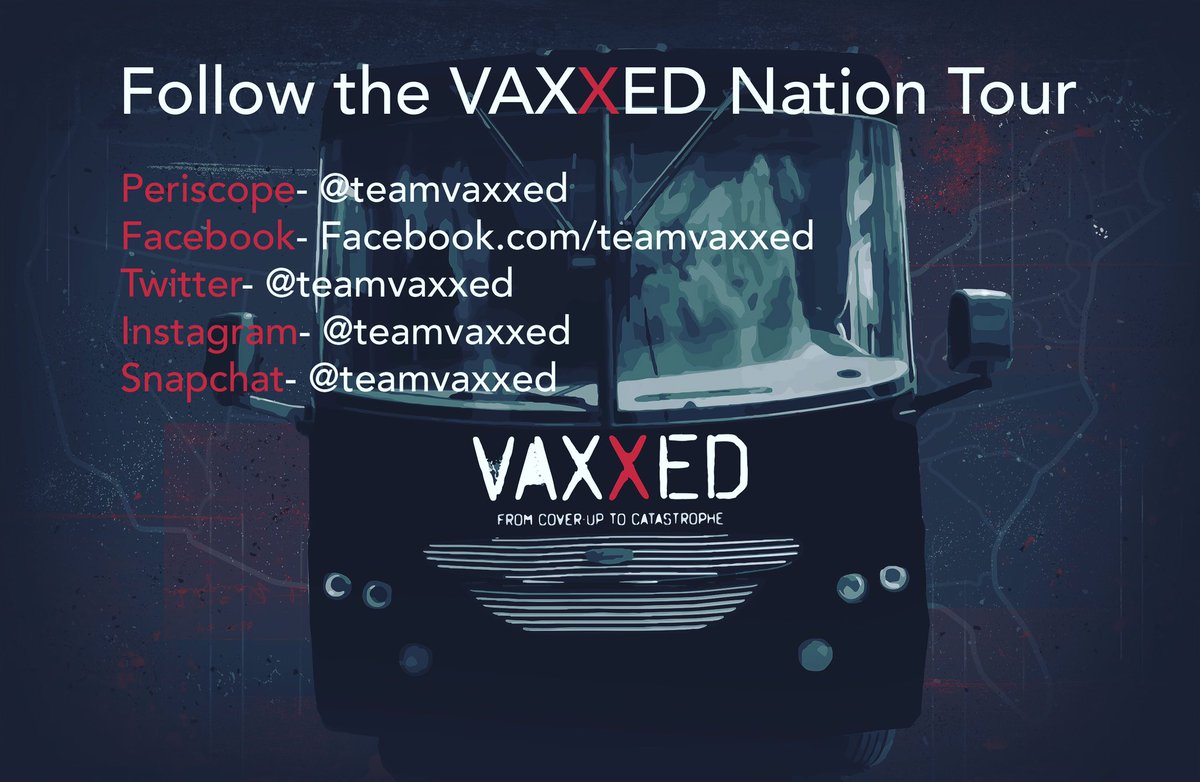 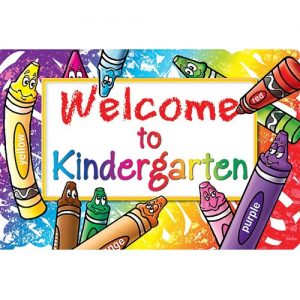 A nationwide look at how many kindergartners get all their required vaccines hints that parental opposition to vaccines may on the decline
. In New Jersey, the rate of parents receiving exemptions from mandate shots has held steady for kindergartners, a rate that is near the national average, according to data just released by the U.S. Centers for Disease Control and Prevention. However, four of the states with much higher exemption rates – California, Arizona, Idaho, and Vermont – all saw a significant retreat from those high levels. Could this be because parents are more intimidated now that there are more laws and less exemptions? Are they simply being forced to comply where before they weren’t?

I read a New York Times article talking about the importance of getting a flu shot and, given the source, immediately suspected that the opposite is true.  Turns out I was right. The CDC says that last year, the effectiveness of the flu shot was less than 40%, and the year before that, it was only 14% effective.  That’s astonishingly low. Just think if your polio or tetanus vaccination were only 14% reliable.  You’d think something is wrong.  Vaccines are not supposed to have such low rates of effectiveness.

Special Guests: Polly Tommey and Del Bigtree! Why did #IKEA call the cops on the #VaXxed bus?

The story as covered by our friend Erin Elizabeth of HealthNut News: 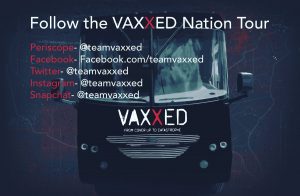 Polly Tommey (producer and a star in the film Vaxxed) and Del Bigtree were in Maryland yesterday where IKEA shoppers were getting a look at the bus in their huge parking lot (or car park, as Polly says).

Team Vaxxed wasn’t selling a thing – they were just talking to some vaccine injured children. However, Ikea forced the children, parents and bus to leave (despite the size of their massive parking lot) and (allegedly) said they wanted nothing to do with the film, nor did they want to be associated with it. RSB talks with Del and Polly to raise 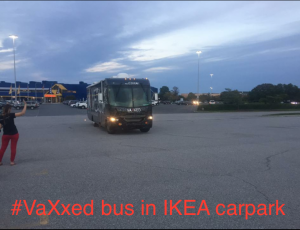 corporate awareness about the very real danger they put their customers in may calling the police whenever autistic  (read: vaccine injured) children are involved.

Then, Just because a high-end fashion designer makes a purse that looks like a pill bottle doesn’t mean consumers are going to find it any less controversial than the syringe pens sold at Target or the prescription pill bottle shot glasses from Urban Outfitters. For that reason, Nordstrom says it will no longer sell a line of clothing from Italian designer Moschino. 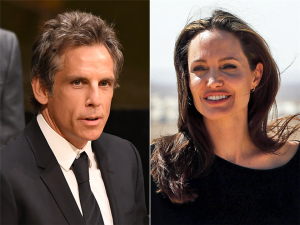 Actor Ben Stiller’s disclosure this week that he had prostate cancer, and his public plea for early screening — despite the medical evidence against it — has some health experts decrying it as the “Jolie effect.” In an interview on Howard Stern’s Sirius XM radio show and an essay later posted on Medium.com, the Zoolander actor said he owes his life to the prostate specific antigen (PSA) test — the same test doctors are being strongly advised not to use with asymptomatic men, particularly younger men like Stiller.

A 73-year-old woman who died of complications from influenza was the region’s first fatality of the current flu season, county health officials reported Thursday. The unnamed woman died Tuesday after a brief hospitalization, according to the county Health and Human Services Agency. She was not vaccinated and suffered from existing medical

conditions. “This is one of the earliest deaths from seasonal influenza ever reported in the county,” said Dr. Sayone Thihalolipavan, the county deputy public health officer. “The seasonal influenza vaccine is widely available and we urge everyone six months of age and older to get it before flu activity increases.”

One in five cases of chemical-induced liver damage come from herbal and dietary supplements, a research review concludes. A decade ago, less than one in 10 cases could be linked to supplements, researchers report in the journal Hepatology. Up to half of U.S. adults consume supplements that contain ingredients such as vitamins, minerals, teas and proteins to improve diet, as well as illegal anabolic steroids, which are synthetic versions of testosterone used to boost athletic performance, the study found.

Could neurodegenerative diseases such as Alzheimer’s and Parkinson’s originate in the gut? New research from the US, published in the journal Nature, shows that certain proteins produced by gut bacteria may be linked to neurodegeneration in rats. A team of researchers at Louisville School of Medicine found that neuron destruction processes in the brain could be triggered by proteins produced by gut microbiota. 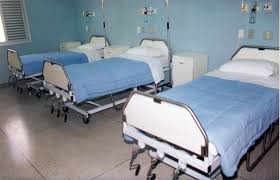 If the previous occupant of a hospital bed received antibiotics, the next patient who uses that bed may be at higher risk for a severe form of infectious diarrhea, according to a new study.

We don’t have great data on how many of the nation’s 80,000 medical students take their own lives each year. Few studies have addressed the issue, with varying results. But suicide is a major issue for medical schools. In surveys, roughly 10 percent of medical students have reported having thoughts of killing themselves within the past year. What drives these bright young people to take their own lives?