Jeffrey Smith returns to cover the GMO Right2Know March from NYC to Washington, DC, as well as the many events occurring to raise awareness for GMO labeling and rolling back these Monsanto-inspired genetically modified abominations. Where did the GMO push start? Why has the Obama Administration quadrupled down on Bush 1 in support of biotechnology, rather than defending food integrity and We the People? http://www.right2knowmarch.org/ and http://www.responsibletechnology.org/ and http://www.nongmoshoppingguide.com/ 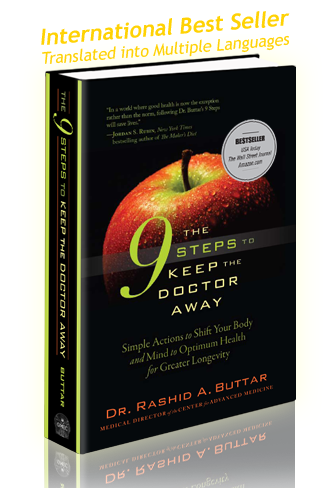 It’s time for Advanced Medicine Monday! Dr. Rashid Buttar is back to talk about the immune system and cancer. Cancer feeds on sugar, so it might stand to reason that there is a way to starve cancer of much of its food supply. We’ll discuss the Nobel Prize committee’s award to 3 docs who are using ideas that are in use by Dr. Buttar for well over 10 years already! What is it about dendritic cells and cancer that you need to know? Is your immune system deficient, exhausted or under inordinate stress? We’ll discuss detoxification, immune modulation and optimization as we stimulate your immune system for the better! Rathewr than rage against the cancer machine, listen to Advanced Medicine Monday on The RSB Show! www.MedicalRewind.com

“Ron Paul calls drone attacks on American citizens abroad unconstitutional” Even though the old media is loathe to cover this story in full, RSB will… http://www.dailymail.co.uk/news/article-2044404/Ron-Paul-attacks-unconstitutional-Obama-Anwar-al-Awlaki-death.html?ito=feeds-newsxml

Did you see the White House press conference defending the drone attacks? This is really painful watching the tap dance by White Hose spokesman Jay Carney deflecting questions about it. http://www.youtube.com/watch?feature=player_embedded&v=c6bgwZGZiIo

Have you been following the Wall Street sit-in? Well, so has the NY Times – with all the news that’s fit to alter… http://www.economicpolicyjournal.com/2011/10/nyt-all-news-that-is-fit-to-alter.html