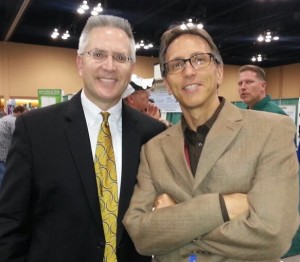 The Robert Scott Bell Show May 13, 2014 Did you miss us? Click here to download and listen now!

Tuesday on The Robert Scott Bell Show 3-5PM EDT: What are the missing microbes? The Daily Show interviewed an NYU research scientist about the human microbiome and the overuse of antibiotics. Was it drug-induced partisan pap, or did something meaningful reach the eyes and ears of the mainstream media? We’ll discuss the antibiotic and vaccine controversies! We are reaching further and further into the consciousness of the masses. How do we know? The Health Ranger, Mike Adams appears on the Dr. Oz Show today to blow the whistle on heavy metals in dietary supplements and protein powders. Where is the FDA on this one? Probably hiding from the FDA dragon slayer Jonathan Emord! Jonathan returns to reveal how to eliminate the American medical police state. Is it merely a matter of voting the bums out and replacing them with new bums, or is it possible to find principled men and women who will not sell their soul to the highest bidder? What about separation of powers? Nullification? How can we unravel the clear and present danger to liberty that is the bureaucratic oligarchy? Did you know that the FDA wants to declare your poop an unapproved new drug not proven safe or effective? Beware the rise of the American police state! Do Nobel Prize winning economists really want to see an end to the War on Drugs? We’ve got some strange

stories to cover as well. Is bullying really good for your health? Why do more traffic accidents occur during the second trimester? How do neighborhood foreclosures elevate blood pressure? Sallie Elkordy drops by with important information regarding an upcoming event in NYC to ban vaccines!  Call with your questions at 1-866-939-2355. Listen in at www.NaturalNewsRadio.com.

Bullying Is Good For Your Health | TIME.com

Even neighbour’s foreclosed property can give you BP | Authint Mail Smoking, drinking, not eating right and not exercising will add up to future health woes, researchers say.

THE RISE OF THE AMERICAN POLICE STATE 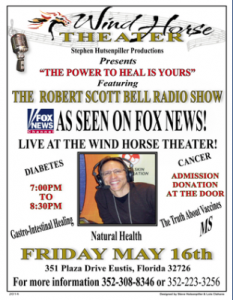 reasons ranging from cancer to violence, the World Health Organisation said on Monday, as it called on governments to do more to limit the damage.

Young Seizure Patients Cut Off from Medical Marijuana Treatment | NBC 7 San Diego An Oceanside boy suffering from potentially deadly seizures join hundreds of Southern California families in a search for a new solution after their supplier for a controversial, marijuana-based treatment was shut down.

The Toxic Brew in Our Yards – NYTimes.com In much of the country, it’s time to go outside, clean up the ravages of winter and start planting. Many of us will be using chemicals like glyphosate, carbaryl, malathion and 2,4-D.