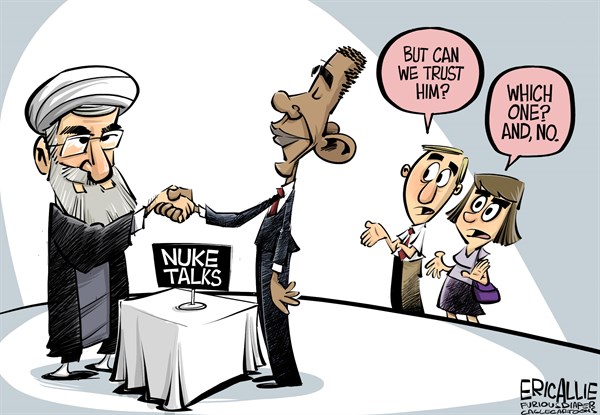 Thursday on The Robert Scott Bell Show 7-9PM EDT:
RSB is joined by Jonathan Emord for another spirit filled Sacred Fire of Liberty Thursday!  First on the plate for discussion is the Iran Deal revelation, that the Parchin military site will be self-inspected.  Good thing we can freely trust a nation who sees nuclear confrontation as an acceptable means to an end right? How does this shake out with the news that Russia is aligning itself with Iran against the U.S.? Additionally Iranian Revolutionary Guard leader Qassem Soleimani, who played a direct role in causing the murder of U.S. troops in Iraq, meets with Putin on July 24 in violation of UN Travel ban. And to add icing to the cake Russia is rapidly supplying Iran with advanced S-300 air defense systems capable of knocking out Israeli warplanes in the event of an attack on Iranian nuclear sites.  RSB & Jonathan will also be giving us their take on the additional dangers of Iran, but also the new rogue terrorists on the block, ISIS.  Taking a shift to domestic politics, Hillary Clinton’s Iowa State Fair remarks, belittling the significance of negligent handling of state secrets and seriousness of FBI, DOJ, and State Department investigations, may be the final blow to her so-far disastrous campaign. 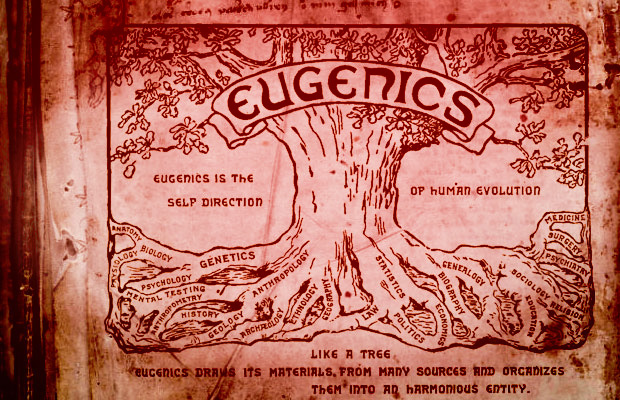 RSB & Jonathan will also pick apart the lunacy behind the DARK Act, and explain how “GMO Free” claims, subjected to prior restraint, are in direct violation of the First Amendment.  On the medical kidnapping front, Jonathan Emord will also give us his insight on a possible hope for America in regard to ending this barbaric practice once and for all. Two words, Constitutional Sheriffs.  RSB will also be joined by Norm Singleton from the Campaign for Liberty to give a warm happy birthday to Ron Paul, speak about the FDA’s approval of a female Viagra, and give us his priceless insights on Donald Trumpand the theory behind his campaign.  Lastly RSB will dissect the insidious newly released United Nations publication, “Transforming our world: the 2030 Agenda for Sustainable Development .:. Sustainable Development Knowledge Platform”.  At first glances it seems like a wonderful plan to save the planet, but upon further inspection these following sections are defiantly ones to take note of;

3.b Support the research and development of vaccines and medicines for the communicable and noncommunicable diseases that primarily affect developing countries, provide access to affordable essential

medicines and vaccines, in accordance with the Doha Declaration on the TRIPS Agreement and Public Health,
which affirms the right of developing countries to use to the full the provisions in the Agreement on TradeRelated Aspects of Intellectual Property Rights regarding flexibilities to protect public health, and, in
particular, provide access to medicines for all

Could the Eugenics movement be heading into top gear?  Tune in to find out more! 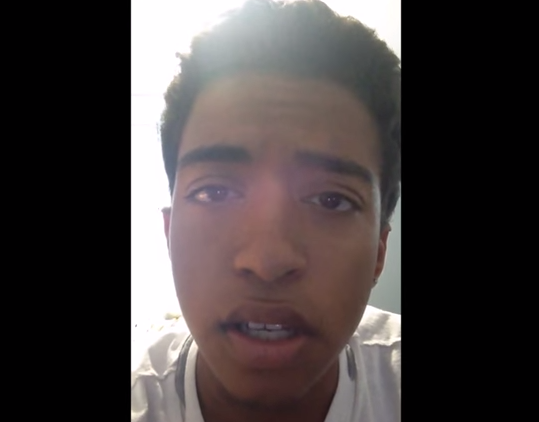 In hour 2 RSB will start off by disclosing a stunning new development in the Isaiah Rider case, as a social worker from Illinois told Isaiah Wednesday that if he were to decide to move out on his own when he turns 18 next week, he would be arrested.  Guess CPS has upgraded to micromanaging their medical fascism onto adults now!  During flu season everyone seems worried about catching a cold at the office, but if you’ve got a mean co-worker you might also be in danger of catching their rudeness, according to a new study from the Journal of Applied Psychology.  In the world of allopathic cancer treatment, Former President Jimmy Carter says he has melanoma that has spread to his liver and brain, but, he’s fighting it with a drug so promising that its approval was fast-tracked last year.  Guess Jimmy Carters doctors haven’t gotten the memo yet, regarding the clear and present dangers involved with trusting untested drugs from big pharma.  Teaching your toddlers to say more words and phrases may have an advantage for them when they start school. Based on a new study, children who have wider and bigger vocabularies tend to be better in both academics and behavior when they start kindergarten.  They may have been able to save the tax payer money, spent frivolously on this study, by simply talking to any successful homeschooling or private school family who have been employing this rationale for centuries!  And to end the night in fashion RSB & Super Don will also break down another new and equally frivolous study, where scientists utilized an actual barf machine, to reveal the before unknown secrets of food poisoning.