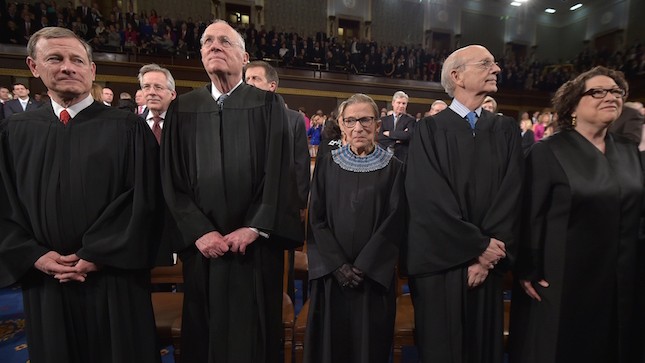 Thursday on The Robert Scott Bell Show 7-9 PM EDT:
It seems our country has come to a serious crossroads.  With systemic corruption reaching a tipping point and American culture being diluted and censored left and right, the only thing that can save us, is seemingly us ourselves. RSB is joined by Jonathan Emord for another constitutionally filled Sacred Fire of Liberty Thursday to break down this predicament we are finding ourselves in as a nation and discuss their take on the recent updates in the spectrum of justice and liberty.  RSB & Jonathan will dissect the precedence shattering significance of the supreme courts reaffirmation of Obamacare, which has passed its second review by a vote of 6-3.  Justice Scalia said it best in his dissenting opinion, “We should start by calling this law SCOTUScare,” as arguably the most convoluted and bizarre rhetoric to date surfaced out of the Supreme Court as the affirming justices scrambled to save the Affordable Health Care Act.  RSB & Mr. Emord will also be discussing the lunacy behind the national fervor to censor the confederate flag, and how the 1st Amendment is not simply a protection for practicing religion and conducting journalism, but the capstone of our most basic sacred rights as Americans. 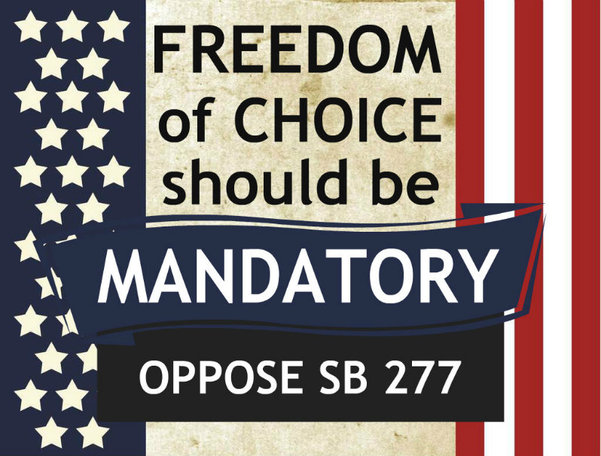 In Hour 2 RSB is joined by Michael Haley of Aloe1,  Paul Barattiero of Echo Water and Seth Quinto of Sovereign Silver to collectively share their perspectives on the waterfront of the worlds “nay’s” and “yay’s”. RSB will give us his take on a story out of Montgomery, Alabama where 86 children have been hospitalized with similar symptoms of nausea, vomiting and other digestive troubles.  Could this be another example of an outbreak of a mysterious illness inside a group of vaccinated children? RSB and his guests will also chime in on the recent disconcerting news out of California as lawmakers there today approved one of the toughest mandatory vaccination laws in the nation, legislation that would eliminate the option for parents to keep their children from being vaccinated based on religious or other personal beliefs.  Though this legislation passed, our nations spirit was with the hundreds of parents, many wearing red shirts, who besieged the Capitol during the series of recent legislative hearings, and this fight by no means is over.
Tyranny will never crush the strong hearted.