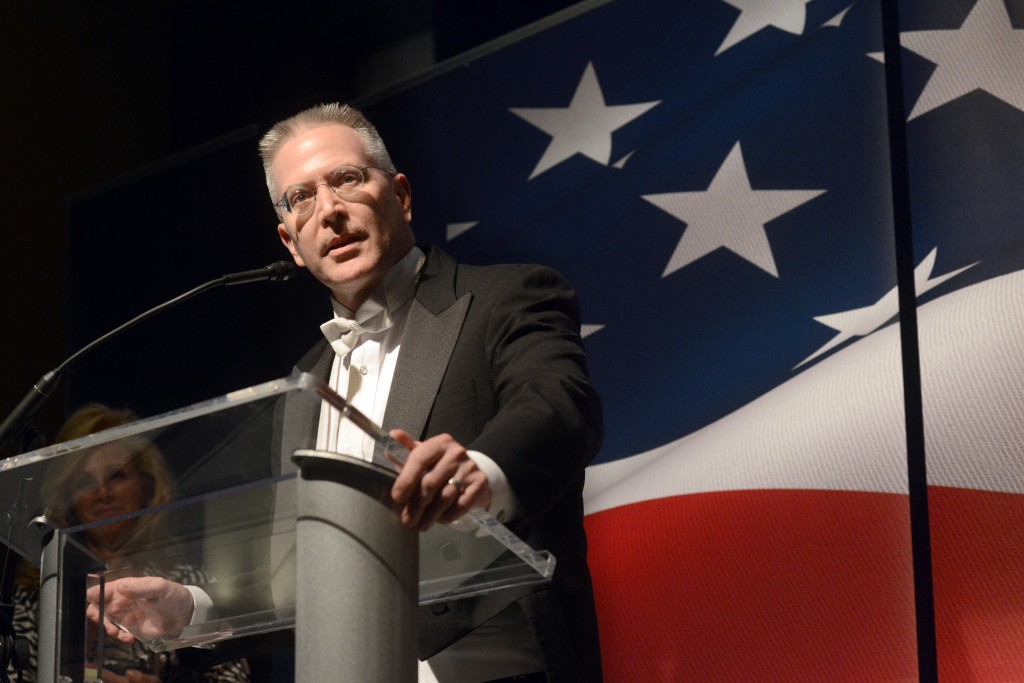 Thursday on The Robert Scott Bell Show 7-9PM EDT:
RSB is joined by Jonathan Emord for another episode of the Sacred Fire of Liberty!  Jonathan will start the night off with his own tribute to the late Dr. Nicholas Gonzalez, as we continue to mourn and remember this legendary healer and his exceptional work toward treating cancer patients and educating millions.  This week, the House of Representative will vote on the Safe and Accurate Food Labeling Act of 2015 (HR 1599). This legislation preempts state laws regarding labeling of foods containing Genetically Modified Organisms (GMO). Instead, the bill gives new powers to the Food and Drug Administration (FDA) to define what is and is not a GMO food. It also gives the Department of Agriculture power to approve labeling a food “non-GMO.”  RSB & Jonathan will break down how there is no Constitutional justification for the federal government to preempt state laws in this area, and there certainly is no justification for Congress to preempt private sector efforts to meet consumer demands for non-GMO foods, while allowing those who support the use of GMOs to do so!  And even though this is clearly unconstitutional, the House of Representatives went ahead today and passed the bill to prevent mandatory GMO labeling, with a vote of 275-150.

Mr. Emord will also address the growing support for re-arming our troops on military posts and the citizen movement now occurring where armed folks are standing outside of recruiting stations as volunteer defenders.  Many chastise and label those who criticize the Affordable Healthcare Act as uninformed and mean spirited individuals.  They even say that its free and there is no fine being administered by the government for not having coverage.  Well think again, as 7.5 million americans paid a fine in 2014 for not having health insurance. 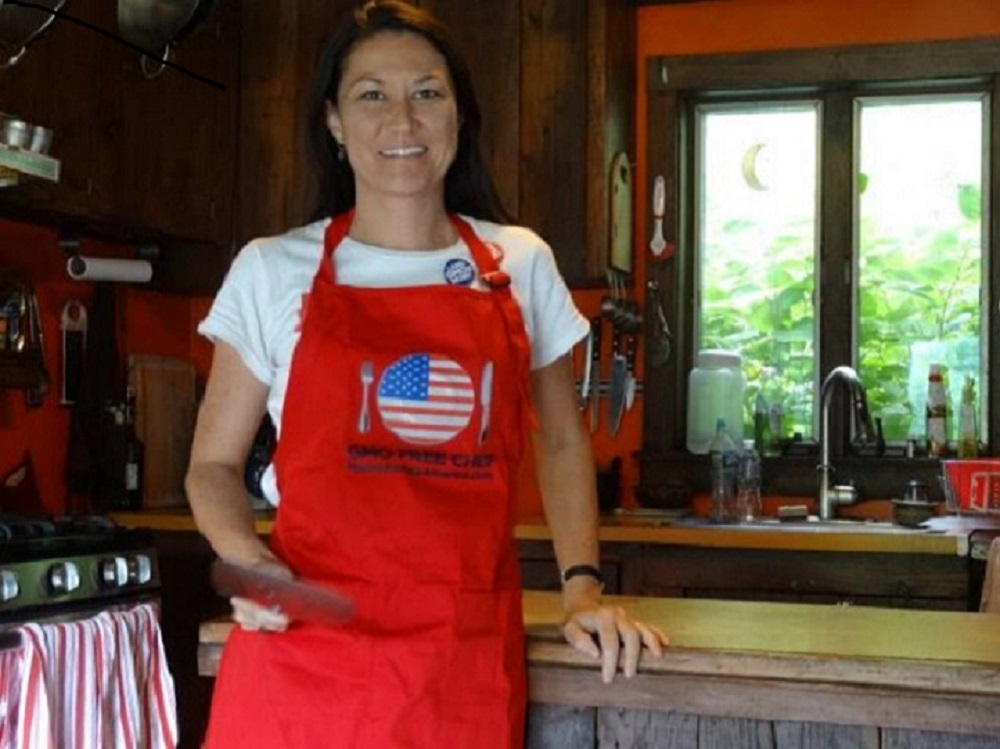 In Hour 2 RSB is joined by Zen Honeycutt, Founder & Director of Moms Across America, and Ronnie McMullin, of Life Change Tea to rock the health world and detoxify your liver. Also, David Gorski has once again confirmed his idiocy level, by stating that animal testing is cruel if it’s acupuncture.  Guess we’ll just go ahead and ignore the rest of the horrendous tests being perpetuated on rats by the GMO, pharmaceutical and bio-weapons industries. Guess its only ok if its done under the guise of “real gain in scientific knowledge” ay David?  RSB will get Zen Honeycutt’s take on the passage, from the House of Representatives, of the DARK Act, and what her rowdy and electrified lot over at Mom’s Across America plans to do to push back against it.  To lighten up the mood, RSB will break down some funny news out of Britain where a city council ruled cows ‘should wear fluorescent jackets and strings of lights’ at night.  If that last bit didn’t do it, this will surely take the cake, as a government funded study finds boa constrictors kill by constricting blood.

QOTD: Hello Robert, I usually visit with you at the Health Freedom Expo in Chicago… but since there hasn’t been one for a couple of years now (sad sad), I thought I would reach out to you using this forum. My sister, Virginia, met you and shared her story about her son, who had brain cancer at the ago of 13, at one of the past expos. Today is his birthday and his is 38. Amazing story and journey. But that is not why I am contacting you. My sister, Virginia, has C-diff and she is not doing well. She has a multitude of other issues on top of the C-diff. We think there is some permanent damage since it went un-diagnosed for a while. What I don’t understand is the treatment of giving high doses of antibiotics (Vancomycin) when most likely the use of antibiotics caused it??? What can I safely give her to augment the antibiotics she is on? ~ Victoria

Lastly check out RSB’s new articles at Epictimes.com, regarding Dr Jack Wolfson’s Exoneration by the Arizona Medical Board, and if “Doctors really avoid asking about using alternatives therapies for pain relief”.