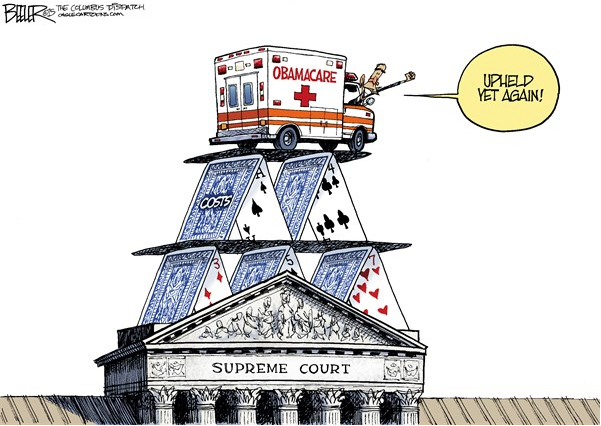 Thursday on The Robert Scott Bell Show 7-9PM EDT:
Its time again once more for another Sacred Hour of Liberty with Jonathan Emord.  RSB & Jonathan will utilize their vast constitutional knowledge and deep love for liberty, to deliver some hard hitting analysis on the waterfront of legal reforms, shaking the foundation of our country over the last week. To start off they will be dissecting the SCOTUS’s wrap up of Obamacare, as it has once again affirmed this deceptive abomination of constitutional law, as legal and just. They will also break down the angles and legality of the federal legalization of gay marriage.  How does the 10th amendment play into this decision? In another interesting turn of events out the SCOTUS, the EPA’s attempt to curb mercury contamination, in regard to power plant emissions, was stuck down in a 5-4 decision.  They will also weigh in on the lunacy which is currently afoot in Greece, as the inventors of Math, are now being crushed by the weight of fiat currency lending.  Is the U.S next?

The Supreme Courts decisions weren’t all negative though, as they ruled in favor of a Californian raisin farmer’s property rights, in regard to a now failed attempt by the Department of Agriculture to legislatively bully a family off their land, without proper compensation.  Another topic of discussion will be Hillary Clinton’s isolated realm as Secretary of State, and how these positional constraints were absolutely ignored during her tenure.  Lastly they will break down the significance of the U.S and Cuba resuming diplomatic ties on July 20th, and how the Obamacare administration is touting this as a huge victory.  How about reconciling our ties with the Constitution?

In Hour 2 RSB and Super-Don will address the skeptic response to Jim Carrey, as Dr. Paul Offit attempted to publicly “debunk” the actors recent anti-vaccination tweet campaign.  Don’t worry though, our feline partner in crime, Hoofnagle the Science Cat, is hot on the case as he lays out the proverbial smack down on Dr. Offit, and his disingenuous attempt at honest analysis.  In positive news out of California, a brave group of attorneys are beginning the legal challenge to the recently passed mandatory vaccination bill.  In what would be laughable news, if not for the brazen reality of the situation, the U.S government is now making an effort become “more transparent” in the relationships between doctors and the pharmaceutical industry, as they publish that a whopping $6.49 billion has passed between these groups in 2014 alone.  In a new update on what is apparently going to become the norm of medical care in our country under our adopted model of socialized medicine, scientists have proclaimed that “Placebos don’t necessarily provide cures, but they provide relief!”.  If there wasn’t already enough motivation to get your kids off of ADHD drugs, a new study has emerged detailing the adverse effects of the last decade of systematic over medication, in the crusade to treat childhood boredom.  Lastly we will end with an update from our prodigal Commander in Chief, as he uses his valuable time to add commentary to the pressing topic of Pea guacamole.