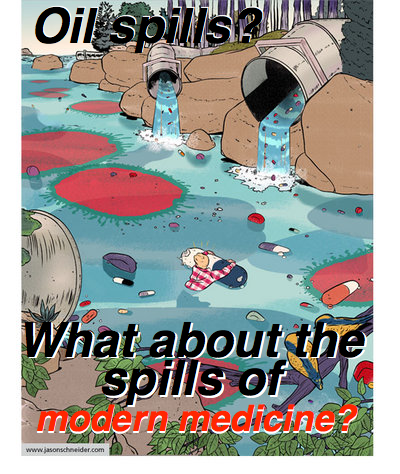 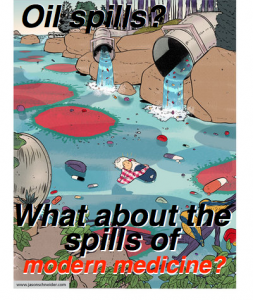 Radio broadcast on Sunday, May 30, 2010 from 1 PM to 3 PM EDT: Super germs are becoming bigger problems despite all of the technology and government-sanctioned medicine thrown at it. The latest is Clostridium difficile which looks to supersede MRSA as the most dangerous superbug created by medicine.

You cannot solve a problem from within the same consciousness that created it, so how do you expect that allopathic doctors can save anyone from the microbes they have made super?

The same question could be asked of politicians who create problems that they then claim to be able to solve. The mainstream media still listens to the economic dunderheads claiming that the economy is improving, yet they were also the ones who were dumbfounded by the bursting of the real estate bubble. Where do you get your news?

Who are the real experts in any given field or endeavor? The institutions long revered to be beyond reproach are now seen to be fallible and often rife with conflicts of interest, whether it be in medicine or economics.

The time is past when we could blindly rely upon central economic and medical planning. Medicine is organized into a monopoly protection racket via licensure – as the Federal Reserve is for fractional reserve banking and fiat money with legal tender mandates. The protection in monopoly is always designed to protect economic self interests.

Freedom is the enemy of monopoly.

You want to get rid of C. diff? Free up all the healers to heal (especially those who eschew antibiotic drugs) and watch it go away of its own accord. Can you handle a world where liberty is the fundamental starting point?

If you are too afraid, then maybe freedom isn’t for you. Did our fallen soldiers die defending medical and economic tyranny? Let them not have died in vain. Stand for the restoration of health freedom and liberty this Memorial Day and beyond!

The Robert Scott Bell Show cherishes the principles that strengthen our understanding and practical application of freedom and healing. Where other talk shows leave off, the Robert Scott Bell Show is just getting started. Listen to the voice of health freedom and liberty for perspective Sunday, May 30, 2010 from 1 PM to 3 PM EDT. Just turn on your radio or internet stream at the appropriate time.

Hour One: Losing Vaccinations and Antibiotics