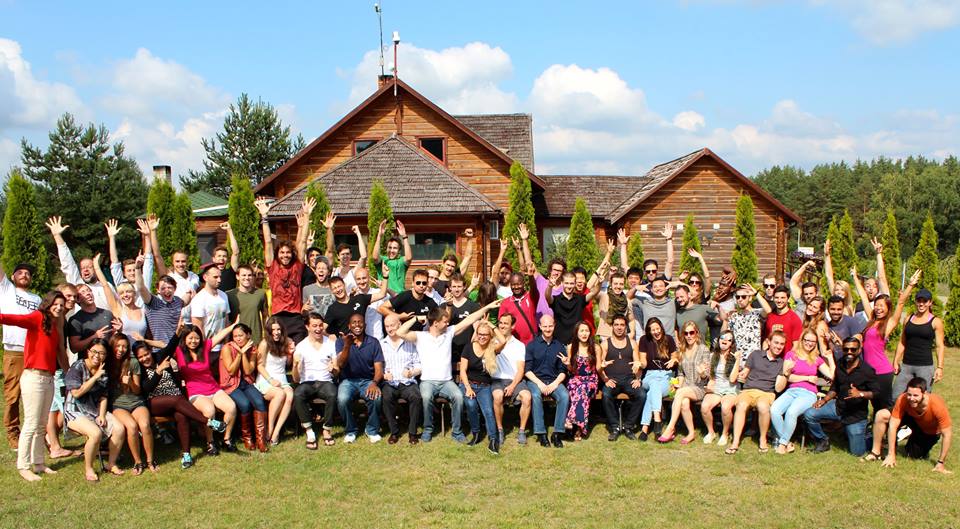 Monday on The Robert Scott Bell Show 7-9PM EDT:
In the famous childhood story Alice in Wonderland, the heroine often found herself playing to the rules of a crazy world where up was considered down and down was considered up. Often the modern world we all live in, shares this same form of disfunction as cognitive dissonance and huberous gambles allow corporations to openly admit conspiracy and even open crime as public record, and have no-one blink an eyelid.  Well almost no one, as RSB graciously sheds light on a scathing admission from one of the biggest players in the pharmaceutical industrial complex, Merck, and their generational practice of paying off U.S based healthcare professionals who agree to positively speak on behalf of Merck and their products.  RSB will also be joined by Op-ED, who has just returned from an adventure in Europe, where he attended the Blacksmith Liberty & Entrepreneurship Camp, hosted in the beautiful meadows of Trakai, Lithuania by Simon Black of SovereignMan.com.  Aside from enjoying the lush mountain scenery, Op-ED and 50 other libertarian minded millennials from every continent of the world, put their collective minds together and underwent a rigorous crash course, from a select panel of experts, on how to effectively build, market and grow a successful business in today’s minefield of a global economy, while maintaining a liberty minded free capitalist spirit! 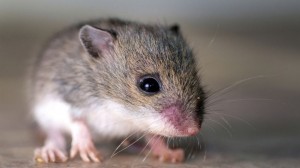 RSB & Super Don will also cover the work of researchers from Britain and Canada, who have successfully genetically modified mice to become super-intelligent.  Their experiments found that the mice were also less anxious, a discovery that may help the search for treatments for disorders such as Alzheimer’s, schizophrenia and post traumatic stress disorder (PTSD).  The key breakthrough was discovered after successfully altering a single gene to block the phosphodiesterase-4B (PDE4B) enzyme, which is found in many organs including the brain.  Though curing Alzheimers and PTSD has its obvious benefits, is it intelligent for us as a species to be manipulating genes without fully understanding the full repercussions of blocking natural bodily function? 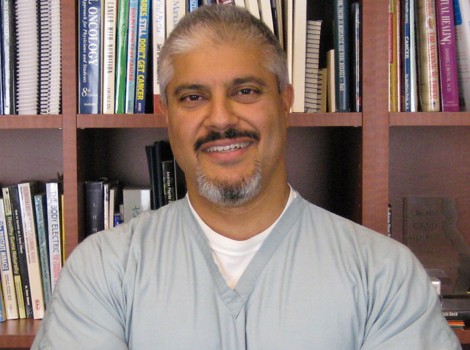 In hour 2 RSB is joined by Dr. Rashid Buttar for another Advanced Medicine Monday!  According to a new study breast cancer patients who report more side effects of their hormone therapy drugs and less confidence communicating with their doctors are more likely to intentionally or unintentionally miss a dose.  Could this be further evidence that the word is spreading that these drugs are often worse than what they are being prescribed to treat?  RSB & Dr. Buttar will also weigh in on whether pollution could be to blame for why dementia is killing more people and being diagnosed earlier than ever, as that very theory is actively being floated by researchers involved in a study of patients in 21 countries from 1989 to 2010. They will also give their take on another study in which nearly one in five teens has specific health care needs that are not receiving attention, and how this may set them up for poorer physical and mental health in adulthood.  And with public school heading back into session RSB & Dr. Buttar will discuss the fervor being pushed on the vulnerable minds of concerned parents, as the American Osteopathic Association (AOA) urges “all people” to focus on vaccination to keep Johnny and Sally safe as they head back to class.

Step 2 – To see what you will see on September 1, go here:
www.Mango4Health.com/member
Type in the invitation code for The Robert Scott Bell Show:
Invitation code: 1358

Hi RSB and Super Don, you might remember my daughter Wendy, as she always refers to you both as “HER RADIO BOYFRIENDS”.  I’d like to share with you my true life story. My name is Walt Merrill, over 10 years ago I developed Rheumatoid Arthritis. At my worst point, I needed a walker to move. With the help of my daughter (who is a nutritional consultant and iridologist) and wife, I decided knee replacement surgery was not for me. I researched, read, investigated my autoimmune disease to discover how to improve my lifestyle without any medications or surgery. After many months, I began to gradually improve my health by Using nutrition, exercise, and supplements, such as GTF Chromium, selenium, Carnivora. Today, at 75 years young, I can play golf again and walk without any pain. I feel better than I have in 10 years. So good, I’ve dedicated the rest of my life to helping and mentoring other autoimmune disease sufferers around the world. I would like everyone’s help in spreading the word. I have written a book called, ARTHRITIS: How I Conquered it! it’s now on Amazon.com. I feel like I’m a living example that it can be done by anyone at any age.  Thanks a lot!
~Walt Merrill

Hi Dr. Robert,
Hour 2 of Friday’s show cuts off around minute 5:30 as you and Super Don are addressing my comment, and then again at minute 11:07 as you start to talk about the doctor from Israel that you met. As you said, my last comment was not really a question but I am interested in what you and Super Don think about a very serious issue that seems to be unfolding around me.  As I have lived in the “alternative world” for most of my twenties, I have immersed myself in REAL current events and problems that we are currently facing and could be facing in the future as American citizens. As my mind tries to connect the dots of all the current events happening with the bills that sit in congress threatening our rights and freedoms, a very disturbing picture is painted.  In the last 20 yrs, California has built 33 prisons. Pictures have surfaced of empty and waiting concentration like camps in America. Over 100 bills currently sit in congress attempting to mandate injections to ALL citizens; some of these bills, i.e. SB 277, with sanctions including jail time for those who do not comply. The D.A.R.K. act exists. Agenda 21 exists. Citizens are harassed and threatened if they speak out and inform others, with science based facts, the dangers of vaccines. The FDA outlaws and tries to shut down natural and harmless medicine and treatments, while they push dangerous pharmaceuticals that kill people daily. “Alternative” doctors have their license and life threatened or taken when they prove to have a natural answer for people that are suffering and dying. The government puts fluoride, chlorine, and other unnecessary and harmful chemicals into public drinking water. Connecting these dots paints a picture of a government suppressing the people and lying to them to keep them sick and dying; a picture of tyranny. These horrible actions are often times said to be all for money, but deep down, I feel they have more to do with Agenda 21, an even uglier evil.  I live a very positive life. I am an advocate of changing the mind to improve our health through positive and concious living and thinking. However, I am having trouble putting a positive spin and silver lining on the above issues and to understand why. Can you guys help?
Your big fan,
~Sara H

Do you have a natural remedy for Seborrheic dermatitis?  The itching and flaking is driving me crazy!  Thank you for your help, as always.  Love your show!
~Debbie