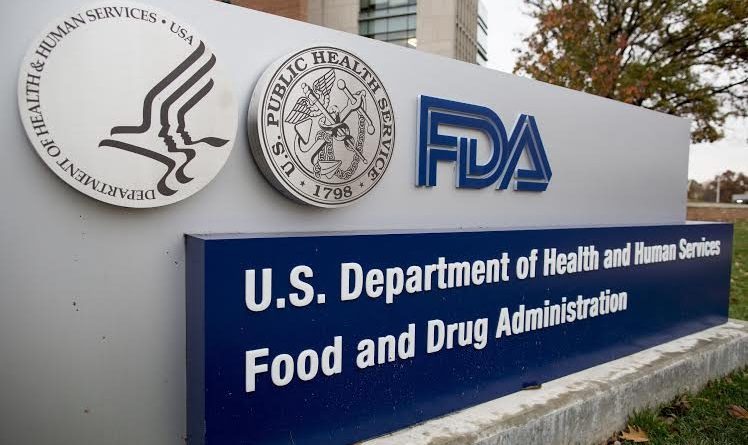 Those who counted President Donald Trump an ally against vaccines might be disappointed to hear what his pick to head up the FDA has said on the subject. Scott Gottlieb, selected by Trump to lead the regulatory agency, told CNBC back in 2015 that theories of a connection between vaccines and autism have been “thoroughly debunked.” 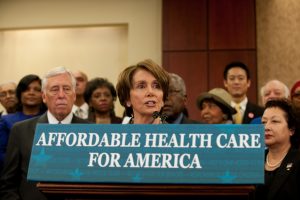 House Minority Leader Nancy Pelosi, R-Calif., has not only managed to hold federal elected office for so long, but why she’s excelled in her position. You may recall some years ago as the debate kicked off regarding Obamacare. During one particularly tone-deaf moment, Pelosi told an audience that Congress had to actually “pass the bill so that you can find out what’s in it…”

Organic food isn’t all it’s cracked up to be? Researchers at the University of British Columbia analyzed organic crop farming across 17 criteria — such as yield, impact on climate change, farmer livelihood and consumer health — by looking at the existing scientific literature on its results. For one, they found the environmental benefits of organic farming can be offset by the lower yields of such crops (typically 19 to 25 percent lower than conventional farming).

HI Robert. I am interested in your gut healing protocol for autism. My son is 12 and we have tried just above every autism diet, treatment and supplement out there with minimal results. We are ready to see real healing. Can you help us? thank you!!

I am a 53 year old male and I have recently had issues with a gallstone blocking my bile ducts. I’ve previously had fatty liver, and currently am having joint pain. My holistic chiropractor has me on breakstone (chanca piedra) and some other liver, kidney and gall bladder nutritional/herbal supports. My question is about my joint pain. On Sundays show, you said that joint pain can be from too much protein for my liver. Because of dietary changes to support my liver and gallbladder, I am not eating as much protein and in fact a recent blood test suggests that I am now not getting enough protein. But, my joint pain is getting much worse. Any ideas?

The unmanned submarine named ‘Boaty McBoatface’ following a high-profile viral campaign last year is about set sail on its first mission. Boaty McBoatface grabbed headlines across the world when it won the poll organized by the U.K.’s Natural Environmental Research Council (NERC). The research organization had asked for help finding a name reflecting the $284 million ship’s mission and celebrating British naval history.

It might seem surprising to some but in 2017 there is still debate in the medical community as to whether or not dental mercury amalgams are safe. Despite voluminous amounts of evidence suggesting that mercury fillings are incredibly toxic, many dentists and medical doctors maintain that there is no major side effects from their usage. However, an article published in Neuroendocrinology Letters back in 2014 shows that the mercury filling hold outs are standing in stark opposition to the evidence.

Unvaccinated children would be banned from childcare centres and preschools under an Australian government plan. Some Australian states already have “no jab, no play” laws, but PM Malcolm Turnbull is calling for nationwide legislation.

Fewer than half of Americans are getting the flu vaccine, and that has the CDC and doctors worried. A new study, however, may result in doctors aggressively scheduling flu shots for patients to combat this trend.