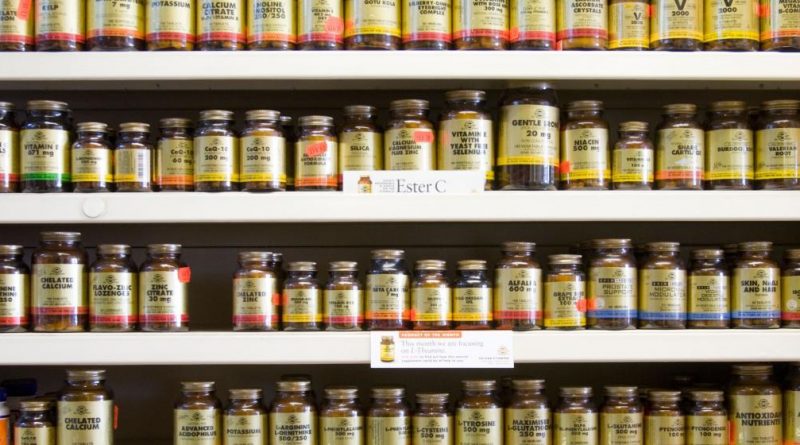 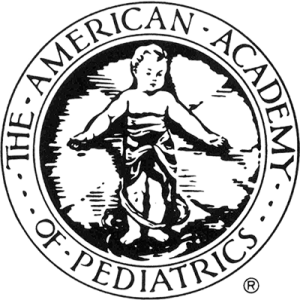 In January 10, 2017, the American Academy of Pediatrics (AAP) issued a press release to express its opposition to a federal commission that has been proposed by the Trump administration to examine vaccine safety and efficacy. The AAP argues that since we already know that vaccines are safe and effective, therefore there is no need for further examination into their safety and efficacy.

There is an epidemic of new medical conditions occurring in teens the world over, at least in those who have been given HPV vaccines. Vaccine stakeholders would have you believe there is no possible connection between these debilitating new conditions and the administration of their ‘life saving’ vaccines. These same stakeholders even provide what they deem to be a viable excuse for these life-altering symptoms: psychological disorders. 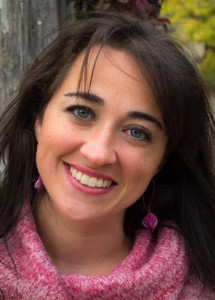 Joni is doing a gut microbiome talk April 19th at Fresh Blends and then the Women’s Integrative lifestyle forum coming up May 13th in Davenport with Mandala Integrative Medicine. https://www.facebook.com/events/675780672626656/

While the medical benefits of breastfeeding for helping newborns fight infections and helping pre-term infants get stronger are fairly well established, the long-term impact is much less so. While new mothers may debate what they believe to be long-term benefits, a new study published in the journal Pediatrics finds that breastfeeding has little impact on long-term cognitive development and behavior.

A North Carolina jewelry store apologized to anyone offended by a billboard bearing a controversial message: “Sometimes, it’s OK to throw rocks at girls.” The billboard, which featured the words surrounded by precious stones, sparked a backlash on social media when it was erected by Spicer Greene Jewelers in Asheville. 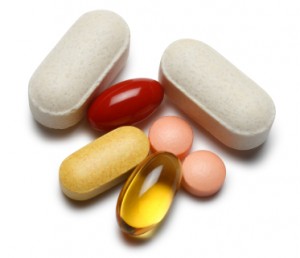 I took multivitamins every day for a decade.

Then I found out they’re useless.

RSB dismantles the junk science and the junk supplements that are indeed worthless.

Hi Robert (and Super Don!), thank you for answering my question a couple of weeks ago – greatly appreciated!
I wanted to give you a short update and also have a few questions:
My friend was on the silver/aloe – protocol for two weeks and then stopped. Her IBS symptoms got better but her sinus problems that initially got better, got then worse. She has stopped eating gluten (helped a lot), doesn’t smoke anymore and is a vegan.
Do you have any idea why her sinus problems came back? Should she proceed with the silver/aloe? Her doctor wanted to put her on steroids but she refused.
I read a lot about IBS in the meantime and very often the topic SIBO came up. Would it be a good idea to get tested for SIBO?
Should she try to nebulize the silver to clear her sinuses? Or are there better herbal alternatives?

Thank you so much and all the best from Germany!

Many beginning gardeners may just assume that dirt is dirt, and no matter what you put into it, as long as you water it some, your crops will grow. The fact is, soil is different throughout the world; in the United States alone, there are many variations of soil – pH levels, acidity, nutrients, the presence of heavy metals, sandy soil, clay, and so on.