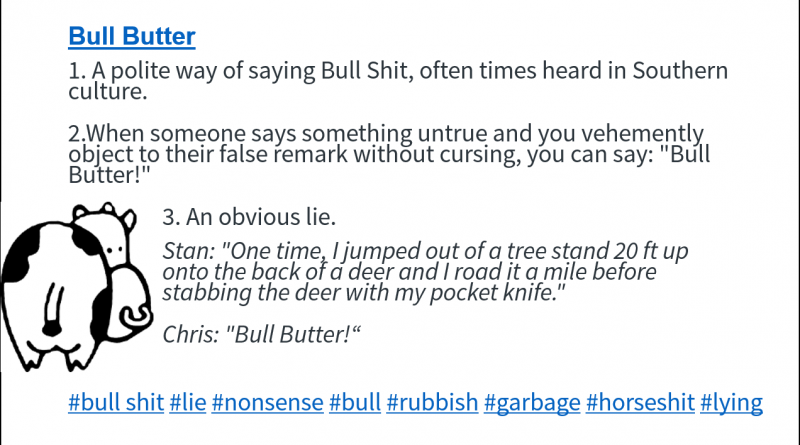 This is all such bullsh*t. Anyone can “publish” on the Internet and call themselves journalists. I can sit in my living room and start a website and say scratching my nose prevents diabetes and I’m sure I will get some believers, and I will tell them not to listen to mainstream media or scientists or, hey, “doctors,” because I have been scratching my nose for years and I feel great. Plus, I don’t have diabetes. And I have a special nose-scratching kit to sell you. ~ JANE WARDEN

I’m interested in using the silver hydrosol protocol to heal my daughter’s gut from SIBO. However, aloe vera juice has always bothered her gut. Do you have a recommendation for something to use in place of the aloe in the protocol? Would slippery elm be a good alternative?

The U.S. House of Representatives on Wednesday passed a sweeping, $6.3 billion bill that supporters say will spur medical innovation, speed access to new drugs, expand access to mental health treatment and battle the opioid epidemic. The bill, known as the 21st Century Cures Act, had widespread bipartisan support, including the backing of the Obama administration, though critics said it gives massive handouts to the pharmaceutical industry while making cuts to public health programs and Medicare. 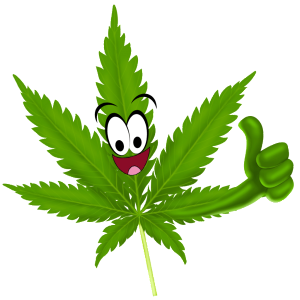 Henderson for 10 games for what the player’s agent tells The Associated Press stems from his client using marijuana to relieve the effects of Crohn’s disease.  Hmmm, the same condition as our own Captain Morgen!

Agonists of the CB2 receptor – such as cannabis-derived cannabinoids – may provide a treatment option for neuropathic symptoms and neuroinflammatory responses, according to a new study published by the European Journal of Neuroscience. The study was e-published ahead of print by the U.S. National Institute of Health. “Cannabinoid receptor 2 (CB2) has emerged as a promising target for treating different neuropathic pain syndromes”, states the study’s abstract. “In neuropathic pain models, activated microglia expressing CB2 receptors are seen in the spinal cord.”

It has become a good, if unlikely, business, and helped Ukraine become a berry exporter to the European Union, University of Maryland historian Kate Brown writes in the magazine Aeon. Brown notes that in 2015, Ukraine exported 1,300 tons of fresh berries and 17,251 tons of frozen berries to the European market. That is more than 30 times as much as in 2014.  Unfortunately, the long-standing effects of radiation from Chernobyl are starting to effect the pickers.

Hour 2 ~ Outside the Box with Ty Bollinger!! 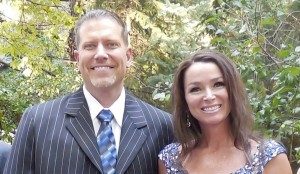 Ty and the TTAC team present especially for the holidays, “The Truth About You” book.  Special 60% off deal today, for YOU!

Who do you prefer: Fidel Castro or Donald Trump? Seems like it would be an easy question considering one of those men is a vicious dictator who killed and imprisoned thousands of political opponents. However, a new video by Campus Reform is showing that some students on the campus of American University are quite conflicted on the issue while others actually declare their preference for the Cuban tyrant.

“I mean, right now I don’t think Donald Trump is very good, and I know that Fidel Castro has done some good things for the world so I’d say he’s proven himself at least in the long term to be more favorable,” one student said.

Other students refused to answer the question, claiming it was to difficult of a decision.

In this election, [white blue collar workers] turned out in huge numbers for Trump. And I think that part of it has to do with our inability, our failure, to reach those voters effectively. Part of it is Fox News in every bar and restaurant in big chunks of the country, but part of it is also Democrats not working at a grassroots level, being in there, showing up, making

Meeting with Trump emboldens anti-vaccine activists, who see an ally in the Oval Office.

Sad news via our friend Erin Elizabeth at HealthNut.com.

We are so sorry to announce the death of Laura Skellchock, MD of Boca Raton, Florida. There is an ongoing investigation into the case and the toxicology reports will take a few months (late November) until they are complete. Detective Nitsch, BSO Broward County, is handling the case: # 17-1611000583  I’m also told that “Dr Skellchock was working as a professional witness concerning laser damage. I have a couple friends who were recommended to her from a lawyer in Miami whose wife won a lawsuit against Fraxel with (name omitted)”.

A protracted battle between a Zika expert at the U.S. Centers for Disease Control and Prevention (CDC) and his superiors over tests for the virus came to light yesterday. The fracas centers on allegations by CDC’s Robert Lanciotti, chief of the Diagnostics and Reference Laboratory activity for mosquito-spread viruses in Fort Collins, Colorado. He alleges that the agency’s Emergency Operations Center (EOC) discounted his research in April and created “a public health threat” by relying on a less dependable human test for the Zika virus.

The president’s diet and what it says about America – has fast food been elected to office?