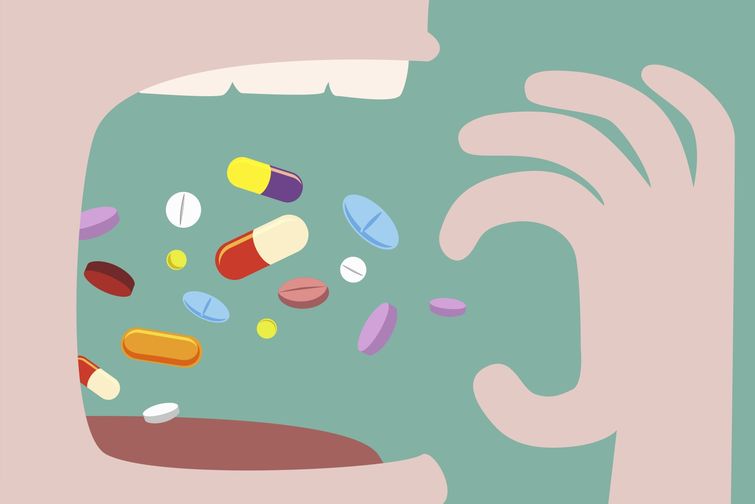 Wednesday on The Robert Scott Bell Show 7-9PM EDT:
Researchers have found that far lower levels than previously thought of acetaminophen, the active ingredient in Tylenol, can be toxic to humans, shedding light on how easily people can overdose on the commonly used over-the-counter painkiller.  If this pharmaceutically complicit manslaughter wasn’t bad enough, the Food and Drug Administration (FDA) has shockingly approved limited use of the powerful and frequently abused painkiller, OxyContin, for children as young as 11 years old.  On a positive note it seems the mainstream media is now actively throwing Tylenol under the bus as an ineffective painkiller, going as far as saying it even fails to out perform its over the counter cousin, ibuprofen, for fevers.  When will the mainstream media finally admit these drugs, and their associated side-effects  are far more dangerous than the original reason they are being employed? 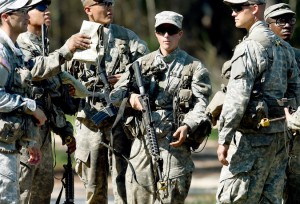 On another positive note RSB will share a study which confirmed a long known caveat of wisdom, that being, those who have strong friend circles are far less likely to succumb to depression, and additionally can even help prevent depression from poking its ugly head in their friends lives by being a positive influence.  Now though that last study may not seem like a waste of tax payer funds, this next one may, as the “prestigious” National Institute of Health (NIH) has been exposed for funding a 1.5 million dollar study to search for a mysterious phenomenon which is covertly making lesbians obese. Seems like a legitimate use of researchers time and tax payers money right?  While on the subject of girl power, history is being set on Friday as 2 female officers have successfully completed and will graduate from the U.S armies elite Ranger School.  In addition to this precedence rattling gender feat, another of the elite organizations in the armed forces, the Navy Seals, have announced they will be opening their doors to female applicants.  And to end the hour RSB, Super Don, & Op-ED will wrap their heads around a crazy story out of Palestine, where an actual dolphin has been arrested by the group Hamas, and charged as an Israeli Spy. Could they have mistaken it with the Israeli navies Dolphin class submarines, or maybe they just really hated the movie Flipper! 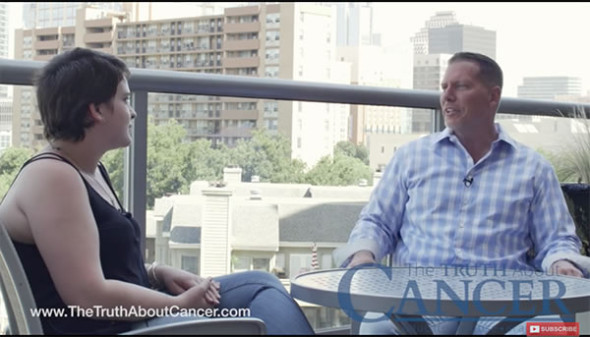 In hour 2 RSB is joined by Ty Bollinger for another Outside the Box Wednesday!  RSB will get Ty’s take on the criticism being shot his way for daring to interview Cassandra Callender regarding her perilous run in with medical fascism in the form of judicially forced chemotherapy.  RSB & Ty will also discuss the unassailable pseudo-truth perpetuated in the mainstream medical and scientific community, that vaccines are inherently safe and effective.  What if all of these individuals and their organizations, their shadow lobbying foundations and think tanks, are wrong? What if the vaccine paradigm itself is flawed? What if vaccines have never been soundly confirmed to be safe and effective? What if the CDC, vaccine manufacturers, and the leading vaccine advocates knew of these discrepancies and contradictions, yet intentionally ignored them against the public interests and the well being of the American population?  Maybe its time for a national “Vaccine McCarthyism”!  In other crazy medical news, a second case of the plague has been traced to a tourist who visited Yosemite National Park.  Though the contraction of this disease is incredibly rare, its persistent occurrence in the wilds of the northwest is defiantly nothing to scoff at, stay away from dubious looking rodent bodies people!  Lastly RSB has some great news to share out of the food world, as the soup giant Campbell has announced that they will be caving to positive public pressure, and switching to all non GMO / organic ingredients!  Tune in to find out more!

Hi Robert,
With even organic foods today not having the vitamins and minerals they used to have for many reasons, what are your thoughts on a multivitamin? Do you take one? How can you possibly get everything you need? I can’t eat that much.I have started taking the selenium you recommend and also just recently ordered the silica. I take one world whey in morning and try to eat well but I definitely need more. What do you recommend for people on tight budget? I take a good calcium magnesium non gmo powder that also contains potassium and d3. That stretches my budget to the limit. Thank you and please keep doing what you do.
~Lori