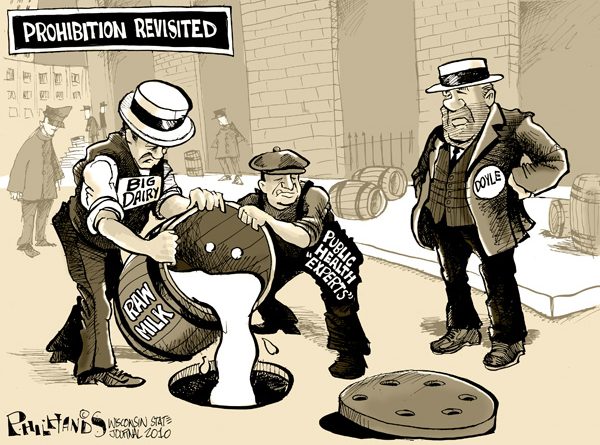 Political aficionados, FDA Dragon Slayer Jonathon Emord, and Campaign for Liberty’s Norm Singlton join RSB to discuss this week in politics and how it affects our health freedom. 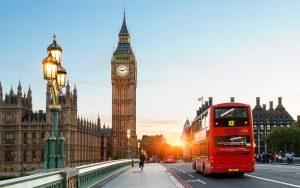 London attack: What we know, one day later…A police officer and two civilians were killed and dozens wounded by a lone attacker Wednesday near the United Kingdom’s Parliament in London. The attacker was shot and killed by police. The Islamic State, through its Aamaq News Agency, described the attacker as a “soldier of the Islamic State.”

For weeks, President Trump has insisted that President Barack Obama tapped his phones even as the F.B.I. director and members of Mr. Trump’s own party said there was no evidence for his charge. But on Wednesday, Mr. Trump got an assist from a powerful House Republican who said the president or his closest associates may have been “incidentally” swept up in foreign surveillance by American spy agencies.

The House of Representatives delayed its vote on repealing and replacing parts of the Affordable Care Act after Republican leaders failed to rally enough support to pass the bill, sources told CNBC.

For the first time, researchers have estimated what percentage of cancer mutations are due to environmental and lifestyle factors, hereditary factors and random chance. Overall, 66% of the genetic mutations that develop into cancer are caused by simple random errors occurring when cells replace themselves, according to a new study published in the journal Science. 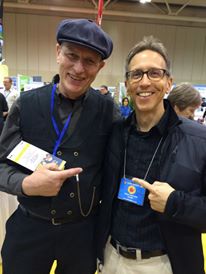 Ongoing court action against Michael and other peaceful raw milk farmers in Canada. What do these obstruction charges mean for the movement towards farm fresh and healthful foods? Why is Michael taking the position to keep fighting this in court rather than giving up? What has this extended trial meant and what have Canadians (and the rest of North America) learned from this?

“I didn’t know what to expect,” said Barbara Krause, 84, of the field trip she and other residents of an assisted-living community took Thursday to a Seattle pot store. “I was raised at time when you didn’t do marijuana.” After a tour of the Vela store in Sodo, and getting a look at Suncliff, an adjacent growing and processing business, Krause came away impressed. “It was very professional. I’m hopeful. I think a lot of people should open their minds to the health thing.”