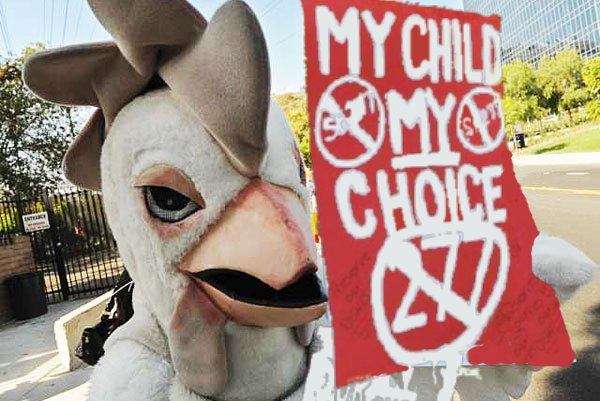 Monday on The Robert Scott Bell Show 7-9 PM EDT: The famous phrase “To be, or not to be” from William Shakespeare’s play Hamlet attempted to explain the main character of the story, Prince Hamlet, contemplation of death and suicide. He bemoaned the pains and unfairness of life but acknowledged the alternative might be still worse.  Now a days “To vaccine or not to vaccine”, has become one of the most virulent debates of our era, as we, much like the fictional young prince are forced to contemplate what may very well be a decision between life and death. It seems the rest of the animal kingdom is not immune from the dogmatic arguments associated with this debate, as Industrial poultry farmers in the Midwest divide on the issue of whether or not to vaccinate their herds.  The vaccine debate has turned into a full blown battle over the last year, as even wired magazine cannot ignore the new battlefield of Twitter, which has been leveraged effectively by believers in informed consent, to block and hinder the progress of medical tyranny in California. 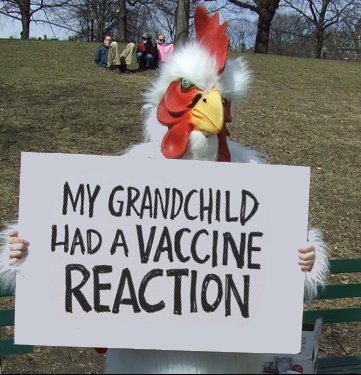 Much like humans it seems free range birds, or birds which are raised naturally to have strong immune systems without vaccination, are experiencing an epidemiological mystery as backyard chickens are so far immune to the massive bird flu outbreak present in nearby chicken factories of the Midwest.  The hubris of the medical establishment is seemingly never ending as yet another example of this cartoon level incompetence surfaced today out of the CDC, as they announced their tweaks to this years flu shot will simply be the addition of last years missing strain to the chemical concoction.  RSB hopes the birds of the Midwest fare better in the revision to their vaccine, which missed approval due to demonstration of low efficacy, but if track records hold true 23% efficacy may be the best we can hope for from this archaic and poorly executed medical protocol.  Have no fear though, though researching the validity of those previous statements or if statin drugs cause memory loss with google is considered preposterous and unreliable, Dr. Manny reassures us its absolutely an option for medical diagnostics!

In Hour 2 RSB will be joined by Dr. Rashid Buttar, who will help facilitate the surgical strike into the world of vaccine debacle by shinning a spot light on a tragedy out of Tennessee, where not only did a 4 month old die after being jabbed with 7 vaccines, but the authorities serendipitously censored the autospy report!  Guess they wouldn’t qualify as a medical mafia if they didn’t attempt to cover up their crimes?  In psychology news, it turns out your tummy ache may actually be able to tell you more than simply an audible confirmation that last nights pairing of raw milk and Cheetos was a poor idea.  This ties directly into another conclusion which RSB and Dr. Buttar have suspected for years, that the brain is directly connected to the immune system.  RSB & Dr. Buttar will also share their thoughts on the FDA’s approval of a mid-stage trial of a vaccine to reverse type 1 diabetes.  Lastly RSB will pick Dr. Buttar’s brain in regard to the proposition that Cabbage may be more than a delicious soup ingredient in regard to competing with chemotherapy in the treatment of Cervical Cancer.