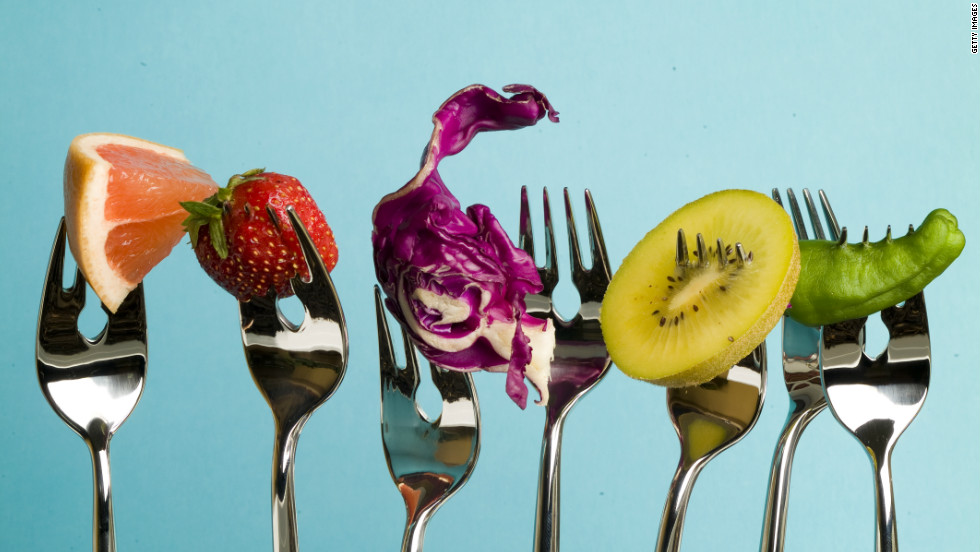 Wednesday on The Robert Scott Bell Show 7-9 PM EDT:
Peer reviewed science, long touted as one of the untouchable golden calves of the academic aristocracy, is finally facing an honest analysis by the mainstream media as the New York Times this week published a piece titled “Science, Now Under Scrutiny Itself”.  This scathing piece has confirmed what many veterans of the health freedom movement had suspected for a long time, that not only are there an exorbitant amount of studies which cannot be replicated, but more often than not, a popularly cited study actually turns out to be retracted/pulled without the academic communities knowledge!  A rap song on this subject by Science with Tom [watch here], absolutely hits this point on the head, especially with his ending  “Data too good to be true? Then I guess we got more to review. Replication is always cool.  But open data could solve it too.”  In nutritional news RSB will break down a new merger, in the ever evolving book of modern heath diets, as paleo meets vegan to become “The Pegan Diet”.  Speaking of diets, RSB will also dissect the science behind why its easier to get “stuffed” eating nutritionally dense foods, versus barren, processed GMO-crud, any day of the week! 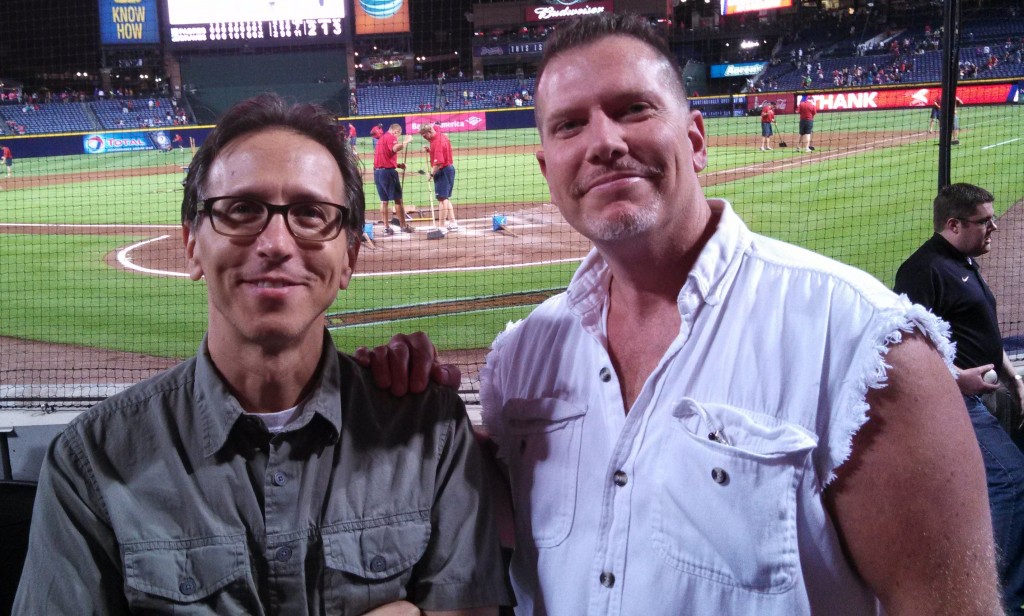 In Hour 2 RSB will be joined by Ty Bollinger for another Outside the Box Wednesday!  RSB & Ty will begin their treck into the wilderness by shedding the light on another innocuous attack on the Codex Alimentarius, being propagated by Senator Claire McCaskill, as she attempts to harass retailers who sell purportedly “dubious” brain supplements.  They will also discuss another crack in the dam of the pharmaceutical cancer industrial complex, as a study from Berkley university uncovers DDT pesticide used years ago may have raised breast cancer risk of local residents.  RSB will also get Ty’s take on a boondoggle out of the left field of nutritional misconceptions, as concerns are raised regarding Low-fat milk being seemingly scarce in poor neighborhoods. Isn’t this a good thing?  Also on the plate RSB will contemplate the significance of the a heinous crime 100 million americans commit daily, the audacity of operating a front yard garden!  Lastly Virginia has won the “Moment of DOH” for the day with this weeks possibly tyrannical decision that “cuss words” are now banned in public. Have you gotten your Carnivora yet? Special thanks to Better Way Health for making Outside the Box possible! And remember the superfood of superfoods: Zija Moringa. Click here to get some and work with Ty and his team! Get ready for Ty and RSB as they go way Outside the Box! Ty’s websites include www.CancerTruth.net and www.SurvivalHerbs.com. The new book by TMB and RSB is available now! Get ready to Unlock the Power to Heal!

Hey guys I have a fun observation. Don, when Robert asked you to put together an opening for him, probably years ago, you know , the one at the top of each hour that says ” the voice of health, freedom, and liberty? I may be wrong, but I think he meant for you to put two bullet points, not three. I think it should be “health freedom” (one phrase) not “health, freedom” (two words). Robert?
~Mark

Would like to know what does Robert recommend for instant relief of chronic coughing and wheezing or information me of what the body is lacking to cause a reoccurrence of this issue?  Appreciate your time and assistance.
~J. Sutton