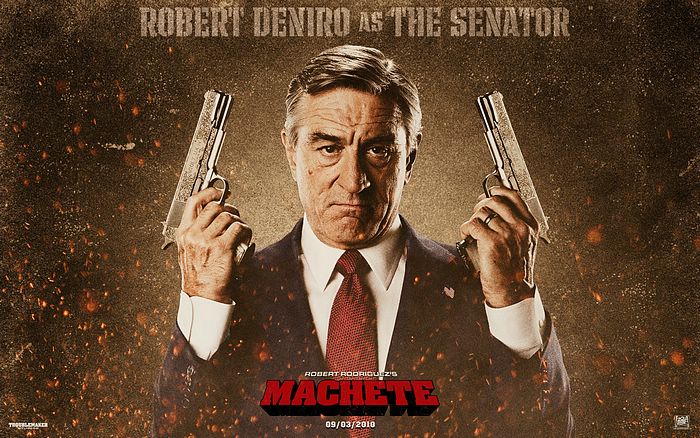 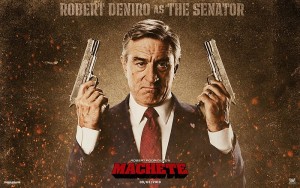 It was never going to be easy for a documentary film which shares the confession of Senior Scientist Dr. William Thompson that the U.S. Centers for Disease Control and Prevention (CDC) omitted crucial data from a 2004 study on the Measles-Mumps-Rubella (MMR) vaccine to gain mainstream publicity. Especially a film which illustrates that the information omitted revealed a causal relationship between the MMR vaccine and autism. It’s certainly not the first case of censorship around this issue, nor will it be the last.

Now, Robert Deniro is being haled as a hero by some for creating the conversation.  The fact the the film has been pulled has only raised the issue and elevated to story to a fever-like pitch.

Former NBC CEO Bob Wright sits down with Matt Lauer to talk about his new book, “The Wright Stuff,” which chronicles his NBC tenure as well as his co-founding of Autism Speaks, an organization to help families dealing with an autism diagnosis, as his has.  His answers to Mr. Lauer are surprising, based on his years  with Autism Speaks, who has lobbied and funded the movement to negate any connection between autism and vaccines. Now, it appears, is stance may not be so severe.

Patti has spent years going to battle with New York State over vaccine mandates, and those harmed by vaccines.  She talks about the Vaxxed film itself, and the controversy behind it, as well as what people are doing to share the movie anyway. 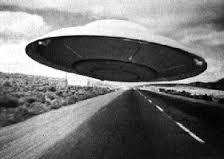 Teen arrested for stealing Roswell flying saucer – but it’s not as exciting as you think! 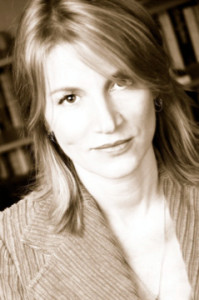 Is your doctor trustworthy?  Most Americans would want to know if their doctor has a troubled past, but getting that information is difficult, a new report finds.  Thousands of practicing doctors in the United States are on probation for offenses such as sexual misconduct, drug addiction or unprofessional treatment of patients, according to Consumer Reports.

A mortgage for medicine!? A Massachusetts Institute of Technology economist and Harvard oncologist have a proposal to get highly effective but prohibitively expensive drugs into consumers’ hands: health care installment loans.

The height of PC lunacy: Clothing company forced to remove ‘Gluten Free’ T-shirt after 53,000 angry, stupid people sign petition claiming they were offended.  what people with Celiac SHOULD have done is all bought the shirt, worn it, and then made friends with each other so they could all gook and eat gluten free together! It could have been “community empowering”, but because of their negative, self-defeating attitude, they choose to waste time signing a petition, to bother a business, and not help anyone.  But that doesn’t mean we can’t start changing now…

Remember, the power to heal is yours!