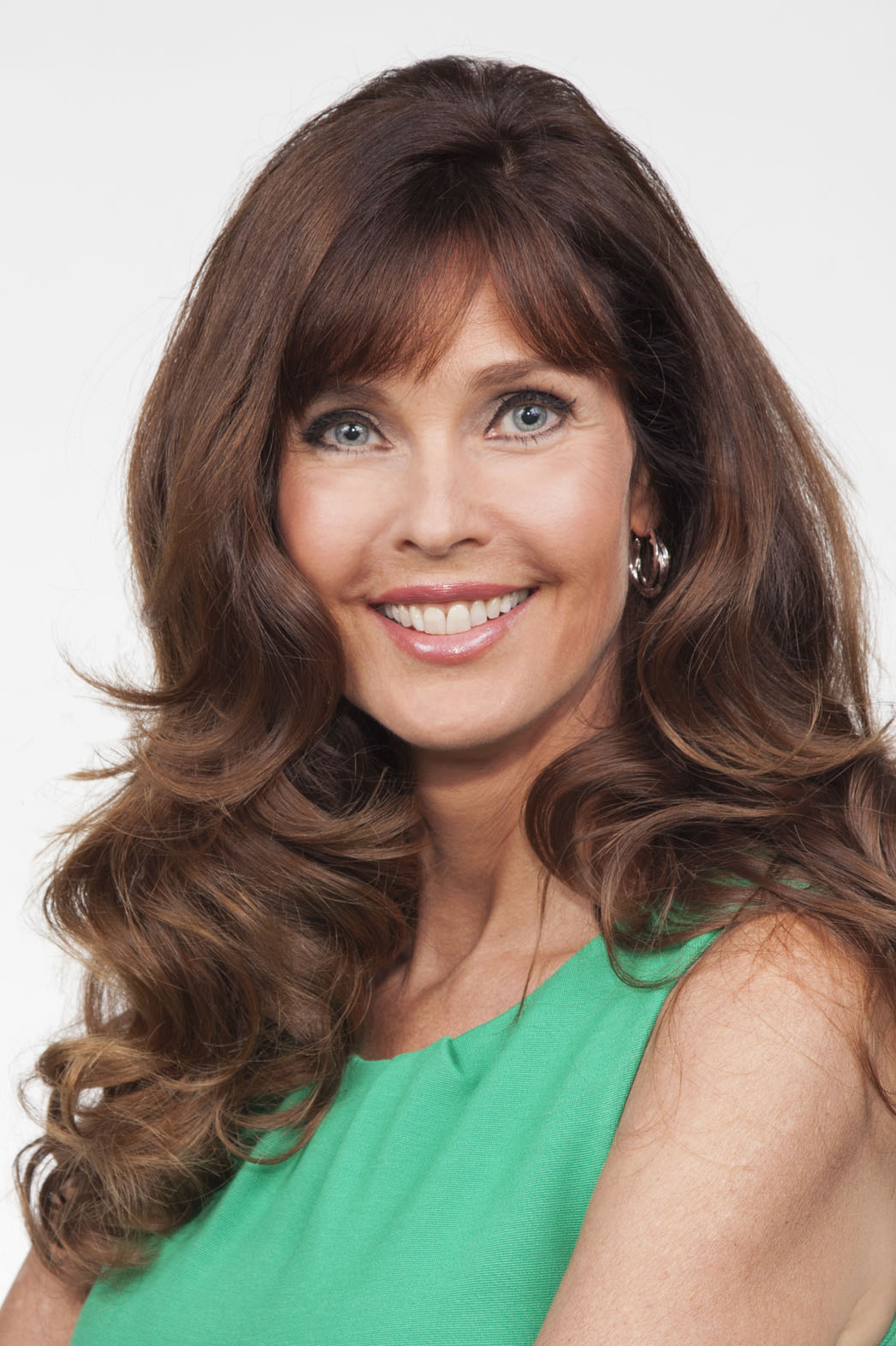 Wednesday on the Robert Scott Bell Show:  RSB in DC! Where in the world will he be next?

Washington, DC…In response to a gag order issued by the U.S. Treasury’s Alcohol and Tobacco Tax and Trade Bureau (TTB), two companies and two public interest groups have banded together to challenge the order and file the first ever official health claim petition to the TTB for violating First Amendment constitutional rights and economic liberties. 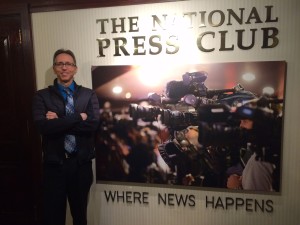 Chigurupati Technologies and its team of PhD scientists have spent the last decade researching, experimenting and conducting clinical studies to counter the negative health effects of alcohol. Their work has led to the discovery of a proprietary compound, NTX, which proved in clinical testing to protect the liver from potential damage caused by moderate/social alcohol consumption and reduces the amount of DNA damage associated with alcohol ingestion. The TTB, however, has banned these health statements from being disseminated on the label and in the labeling of alcoholic beverages, specifically Bellion Spirits, which uses the NTX technology in the manufacturing of its vodka. 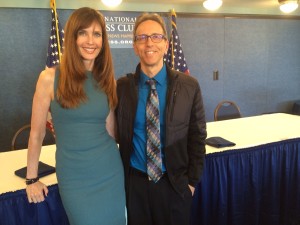 Carol joins RSB at the press conference discussing the importance of freedom of speech in this issue. While neither Carol, nor the RSB gang imbibe the “spirits” these days, we always want companies to be able to openly share discoveries with the public.  The larger conversation is that the government is too tied by money to keep the public’s best interest at heart. And what’s worse, is that the public often blindly trusts that the government always is!

On a side-note, Carol also appeared on the first season of Celebrity Apprentice with Donald Trump, and raised thousands of dollars for charity by competing and winning multiple business tasks.  How cool is it that she is invested in this cause as well? Assistant producer Captain Morgen is a big fan. 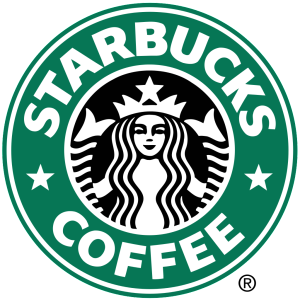 beverage with label ‘Diabetes Here I Come’.  Apparently, the man was upset.  Yet…don’t we ask the FDA to warn us of such things all the time? Ironically, the man was incensed because 2 of his family members are “afflicted by the disorder.”  Well, then all the more reason for him to be concerned about his refined sugar intake, correct?

There is a great article here about the addiction of white sugar,  – did you know it is 8 times more addictive to our brains and bodies than cocaine??  Where is the war on this drug? It also discusses how sugars affect American obesity more than fats, and how YOU have the power to break the addiction, and live a more free and healthy life by detoxing from it!

Hour 2 on RSB ~ Outside the Box with Ty! 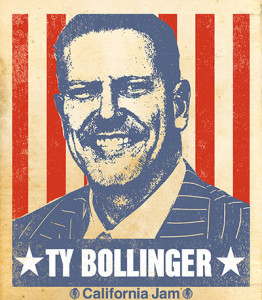 Ty and RSB are recently back from Totally Health Expo in Toronto!  They share a little more about the conference, how important it is to gather together sometimes and encourage each other to keep fighting the good fight. It was also a time for some sillyness…

In the meantime, Ty is cuing up is amazing part 2 of The Truth About Cancer docu-series – we have the links and access just for our loyal RSB listeners here!

Ty’s next project is going to be all around vaccines – and we can’t wait. It seems our new friend to the cause, Robert De Niro is continuing to bring up the conversation about vaccines and autism, most recently on the Today Show.  He has spoken up again about his own personal connection to autism, and that he feels the movie Vaxxed should be allowed to be shown and discussed by as many people as possible, so that we can help parents make the best decisions for their children.  It is remarkably brave for anyone with this large a platform, De Niro is a co-founder of the Tribecca Film festival, and has other business interests in addition to still being a working actor in Hollywood, to speak candidly and controversally about any politically charged topic. Especially on the ‘alternative’ side.

Friends, can we show him some love? If you are on social media, let’s show some likes, tweets, and shares for Mr. De Niro.  There will be plenty who pick him apart, let’s encourage him to continue speaking up – he has a reach we never could, and even if we may not agree on every point, it is important to support those who are getting the debate out there!

Wait, is this all a conspiracy?  Watch out for the tin-hats! Did you know that the term, “conspiracy theorist” was a term created by the government to discredit people who may question the party line of the media? Just because you choose to ask questions, or critique and analyze information, does not mean that you refuse to accept events, evidence, or data. It simply means that you wish to do your own research, and use your ability to think critically to form your own opinions. Where is the harm in that? Well, usually, as evidenced by the GMO labeling debate, the government tends to explain that the general public is not intelligent enough to form their own opinions, so they must be protected from some parts of the truth, evidence, or information, so as not to form the, “wrong conclusions.”

Speaking of critical thinking…are we teaching our children to analyze information, draw logical connections, and apply that information to their own ideas about the world?  This was the original idea behind educating the masses.  Harvard, Oxford, and the like were originally “Liberal Arts” institutions that fostered debate, free speech, research, and ideas.   Know, these institutions have become much more narrow-minded.  However there is hope for the next generation, as RSB shares how his son is engaging in history with his recent project on the French Revolution, which was actually inspired by the American Revolution, and he appreciates the ties between. 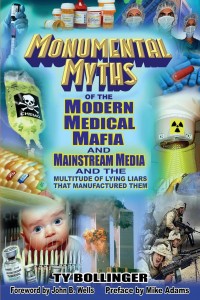 If you are looking for a good read, check out Ty Bollinger’s book, Monumental Myths of the Modern Medical Mafia and Mainstream Media and the Multitude of Lying Liars That Manufactured Them.