Thursday on The Robert Scott Bell Show 7-9PM EDT: Jonathan Emord & Norm Singleton of Campaign for Liberty are here to rekindle the Sacred Fire of Liberty by gracing us with their insight & wisdom in regard to the current push toward medical collectivism in America.  We will also delve into their thoughts on the mandatory vaccine push in California, Sen. Rand Paul’s 10 hour filibuster, and the various on going scandals surrounding Hillary Clinton and the new revelations of prior knowledge regarding the Benghazi Embassy attack.  Also, watch as Iowa Democrats fail to name anything Hillary Clinton has accomplished as Secretary of State. 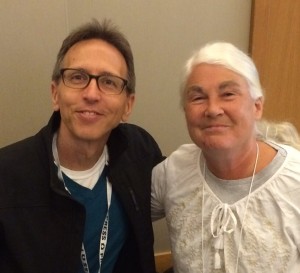 Stephanie Seneff, is a Senior Research Scientist at the MIT Computer Science and Artificial Intelligence Laboratory.  She has taken a lot of criticism recently from the skepticism community for her research on Glyphosate and her claim that 50% of children will be autistic by 2025.  She has chosen to speak out throughout the country to inform families about the potential health risks associated with this deadly pesticide and judging by her energy, she is a force to be reckoned with!  Listen as RSB picks her brain and hears this courageous women share her knowledge.  RSB was also lucky enough to catch Zen Honeycutt, the Founder and Director of Moms Across America, who will be joining us for an interview to further spread the good word that we are successfully changing America for the better, one informed purchase at a time!  Plethora’s of knowledge is just a click away, tune in and remember, The Power to Heal is Yours!
Call with your questions at 1-866-939-2355. Listen in at www.NaturalNewsRadio.com. 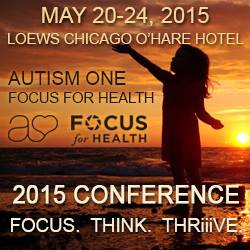