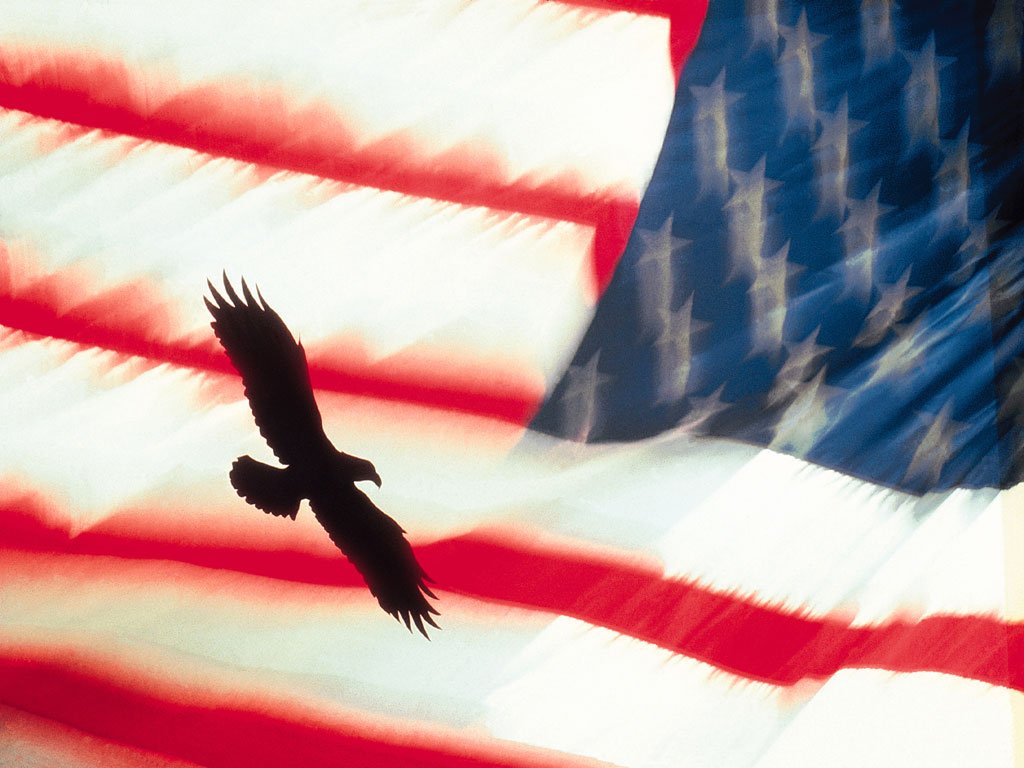 Thursday on The Robert Scott Bell Show: The Sacred Fire of Liberty! 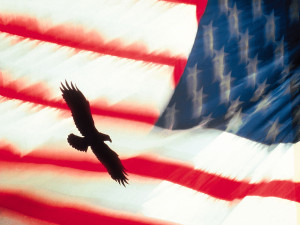 Guest hosting with us are: Jonathan Emord, Cheryl Chumley and Norm Singleton. (click their names for more)

Mitt Romney, the former Massachusetts governor who lost two bids for the White House, in the 2008 primary and the 2012 face-off against President Obama, tore into Donald Trump in a widely anticipated broadcast presser aimed basically at doing the bidding of establishment-type Republicans to take down the billionaire businessman a peg in the polls.

Donald Trump on Thursday mocked Mitt Romney’s attacks on him, accusing the 2012 GOP nominee of begging Trump for his support.  “I backed Mitt Romney,” Trump said during a rally in Maine. “He was begging for my endorsement. I could have said, ‘Mitt, drop to your knees.’ He would’ve dropped to his knees.”

Is a Trump nominee inevitable?  “It isn’t over by any means but Trump is coming very close indeed to being the inevitable candidate now … He is well ahead in many of the opinion polls,” Alastair Newton, head of Alavan Business Advisory and former political analyst at Nomura, told CNBC from the Global Financial Markets Forum in Abu Dhabi.

Our friend, Jon Rappoport wrote an extensive piece here on our site
“Trump, why the elite media were completely wrong about his chances”

The Justice Department has granted immunity to a former State Department staffer, who worked on Hillary Clinton’s private email server, as part of a criminal investigation into the possible mishandling of classified information, according to a senior law enforcement official.

Senate is in session today. The main item on the Senate’s agenda is the Comprehensive Addiction and Recovery Act (S. 524). As the title suggests, this bill uses the “opoid crisis” as an excuse to to expand federal power.  Why is no one talking about why American’s feel the need for opiates? Why is there so much pain? Why not legalize majuana and allow the citizens to treat themselves as needed with something they cannot over-dose with?  Per usual, the government is not interested in solutions, just in regulating and keeping itself in business. 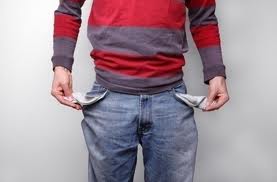 Should Congress be in jail? Well, they did not pass their own audit, and by American business standards, that is grounds for action.  Here is the worst part: While the GAO may not be able to give an opinion on the government’s financial statement, the report does provide some “interesting” information. For example, the government’s largest “asset” is 1.2 trillion in  loan payments owed to the government– the vast majority of  which is student loan debt.

So the federal government’s biggest asset is debt owed to it by struggling recent college graduates? 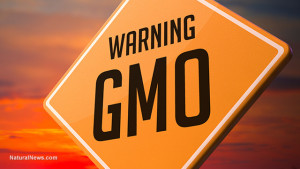 Millions for GMO propaganda: the amount of money spent to keep you in the DARK will astound you….

In a new report, glyphosate is the most heavily used herbicide in history, and it’s the main ingredient in Roundup which according to even the World Health Organization is now to be labeled carcinogenic.  However, despite all the mounting evidence, the EU is seen approving weed-killer ingredient glyphosate.  Another reason why global governement is something to be avoided. People need to be able to make these decisions at a local and community level, rather than trusting that anything “un-safe” just won’t be made available. 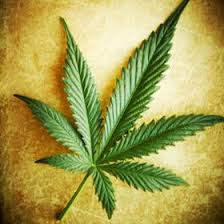 Cannabis news!  Can lack of sleep have the same effect as smoking pot?  Well, not really.  But it can give you the munchies!  “Sleep curtailment results in stimulation of hunger and food intake that exceeds the energy cost of extended wakefulness, suggesting the involvement of reward mechanisms,”

Super Don’s story of the day! The search term “How can I move to Canada” rose in popularity by about 350 percent in the hours immediately following Tuesday night’s primary elections, according to Google’s search engine data editor Simon Rogers.  Travel sites are getting in on the action, offering deals on “one way tickets” to the great white north.  In our opinion, what are they waiting for? If it’s better in Canada, head there!  On the other hand, if Hillary get’s elected, we may buy a one-way ticket to the Bahamas.  Join us?

Check out Robert Scott Bell and Ty Bollinger on the California Jam site!