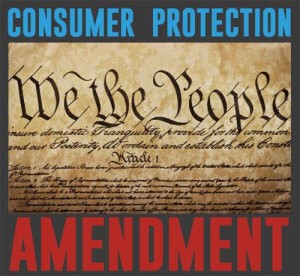 Sunday on The Robert Scott Bell Show 1-3PM EDT: School’s out! Are you ready for the summer? How will we protect our kids from the many dangers facing them from government licensed medical doctors? Will SB277 in California be the end of childhood innocence? Hey, teachers! Leave them kids alone! RSB is joined by Caitlyn Gilley Obolsky, Esq. from Health Freedom Action, to delve into the introduction of a very legally powerful action in California called the Consumer Protection Amendment. This amendment gives consumers in California the opportunity to sue vaccine manufacturers in the event of injury or death. It also creates the opportunity to challenge the constitutionality of the federal government’s attempts to block any lawsuits against vaccine manufacturers.  Will this show the medical collectivists we mean business when it comes to our right to informed consent and health freedom?  RSB will also be talking about a breaking update in the Maryanne Godboldo medical child kidnapping case, where Kym Worthy, a prosecutor out of Detroit, is filling a 5th case of abuse against Maryanne. Godblodo, like the citizens of California with SB277, has decided to go on the offensive and with the help of the Parental Rights Foundation she will be suing CPS!  If you’d like to donate to her righteous cause click here.  RSB will also chime in on a wonderful tax payer funded study which has “gladly” proven conclusively for all mankind that women cut handsome dudes more slack! 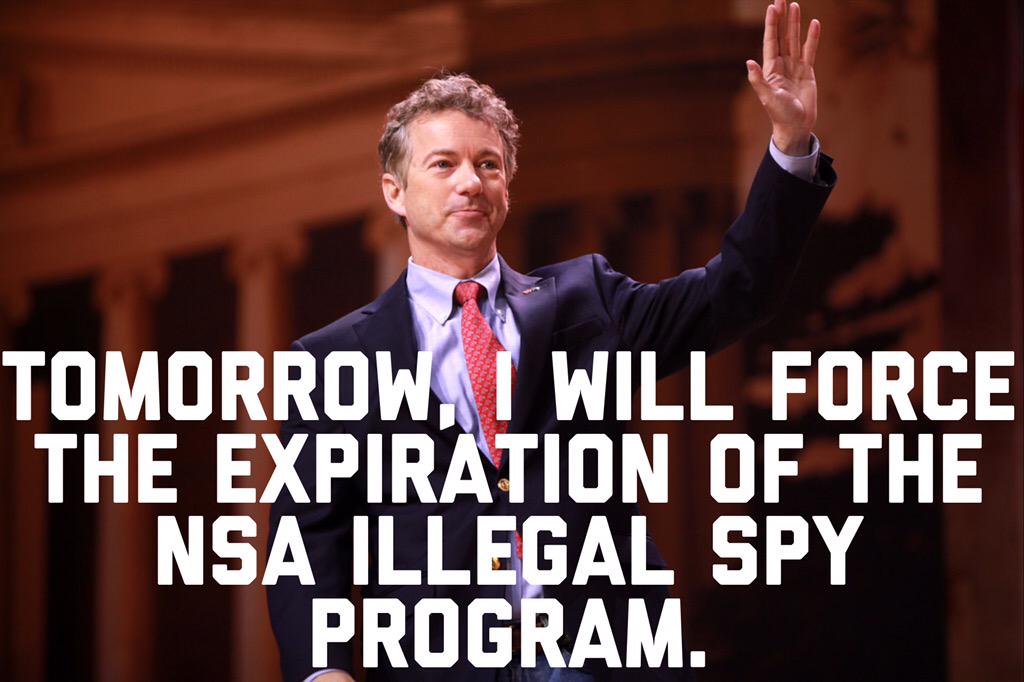 In Hour 2 RSB is joined by Norm Singleton, from Campaign for Liberty, to discuss the possibly game changing showdown tonight in the Senate between Rand Paul & the NSA and their program to persistently, ubiquitously and most importantly unconstitutionally spy on all Americans without due process.  Click here to follow live updates & feel free to share the photos.  RSB will also be discussing Joseph R. Biden III, the former attorney general of Delaware and the eldest son of the Vice President dying from brain cancer at 46.  Makes you really cherish the time you have with your children and those you love, our condolences go out to the family.  In lighter news Hoofnagle The Science Cat hits a skepduck grand slam & turns one skpetic into a crank and makes another run and hide.  And lastly because the “Chick magnet factor study” wasn’t enough we have yet another arduously prepared, mainstream promoted, peer reviewed piece of gold to share today out of Switzerland, where scientists there have unraveled the age old conundrum of how swiss cheese holes appear!

And as always, remember, The Power to Heal is Yours!