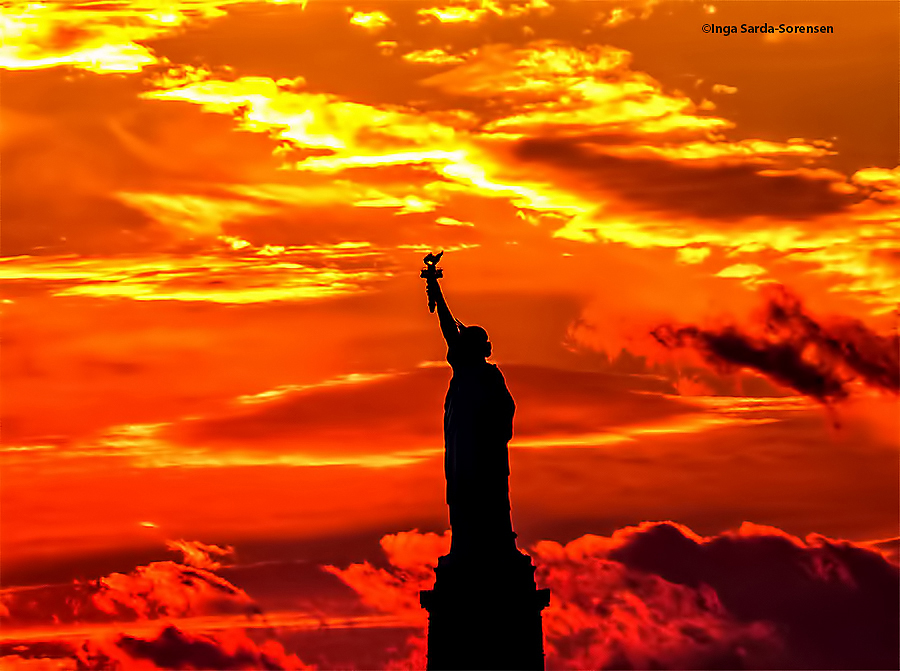 Who wants a Medicare-for-all system? A plurality of Republicans, apparently. A new Economist/YouGov survey shows 46 percent of the party in favor of “expanding Medicare to provide health insurance to every American.” Just 38 percent are opposed. This comes on the heels of a January Pew poll where 30 percent of Republicans agreed that the government has a responsibility “to make sure all Americans have health coverage.” That looked like a pretty high number at the time, but these new results make it seem small.

Sen. Rand Paul followed a bomb-blaster of a tweet about Susan Rice’s supposed “spying on [the] Trump campaign” with a call for her to come to Capitol Hill, take the oath and testify. She won’t. But she should. At the very least, it’d be good for the former Barack Obama national security adviser to explain just why she wanted to “unmask” the names of those in intelligence reports tied to President Donald Trump. Ron Paul claimed on Wednesday’s broadcast of “The Liberty Report” that all signs point toward Tuesday’s chemical attack in Syria being a false flag operation.

Don Rickles, the rapid-fire insult machine who for six decades earned quite a living making fun of people of all creeds and colors and everyone from poor slobs to Frank Sinatra, has died. He was 90. The legendary comic died Thursday at his home in Los Angeles of kidney failure, publicist Paul Shefrin announced.

More than one in five adults in the United States has high-risk human papillomavirus, the type of HPV that can cause cancer, according to a new report from the Centers for Disease Control and Prevention.

The National Childhood Vaccine Injury Compensation Act was passed in 1986, under the shadow of multi-million dollar jury verdicts against the makers of the Diphtheria Pertussis and Tetanus (DPT) vaccine. Congress announced that vaccine injuries and deaths are real and provided that vaccine-injured children and their families would be financially compensated. Part of the larger Vaccine Act, the Vaccine Injury Compensation Program (VICP) was modeled after workers’ compensation programs. It was to be a “no-fault” program.

Thank you for sharing about sinus issues in answer to my question about my son (February 6, 2017). I listened to that segment of your show a couple times. There was something you said right at the end, which I was unable to figure out. It sounded like “silver al—-? protocol.” Can you fill in the blank for me, explain what it is and where/how to find out more about it, and tell me how to get what’s needed to do it?

There are others I know who are interested in this information too.

I am interested in finding someone who administers nosodes in CT? Either a MD, DO or APRN. My doctor retired.

Robert,
Thanks to you and Dr Buttar for answering my question I asked on March 20. I framed the question very poorly. The question was regarding IV vitamin C and cancer. I am very aware that there is no magic bullet and am doing many different things to fight my cancer including conventional treatments. I did take away that even though it cannot be measured the vitamin C is helping in some way and am considering starting it again. I have been plugged in to “alternatives” for years and was surprised about the cancer diagnosis.
I live in Southern California and am hoping to go to the Best Answer for Cancer. Hopefully I can meet you and Dr Buttar at the event.

PS
I went immediately after diagnosis to a Natropath. It took me a while but realized that she is an allopathic Natropath. Prescribes supplements instead of pharmaceuticals.
Never once recommended a cleanse or any other holistic measure. Only supplements and IV supplements. 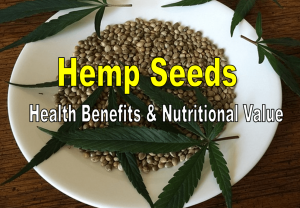 While many cannabis consumers have been consuming their cannabis alongside beer for many years, a Portland based microbrewery, Coalition Brewing, has brought the potential for hops and cannabis to a whole new level.  While Coalition has been brewing high quality, craft beer since 2010, they have most recently ventured in to the cannabis territory, sourcing CBD from industrial hemp to create an amazing CBD beer they have named Two Flowers.

Steel yourselves, language pedants: Dictionary.com has added 300 new words to its online database. The latest roster additions are a potpourri of portmanteaus, hyphenations and slang terms you feel kind of embarrassed looking up, but do anyway because you are deeply uncool and language is moving into the future without you.  Make sure to start using “Hangry, sext, and alt-right” on the daily in order to keep up!