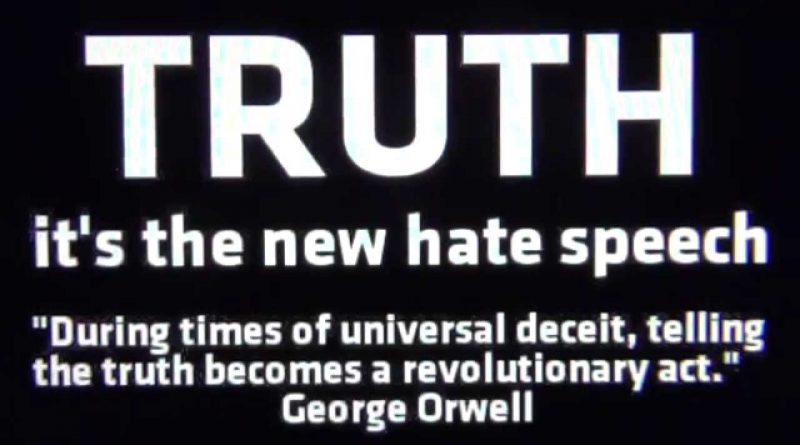 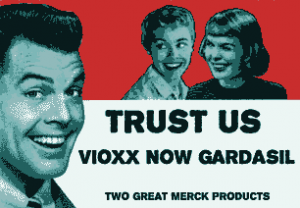 Since last July, a total of 119 young girls and women in Japan have filed lawsuits against both the Japanese government and the two manufacturers of vaccines for human papillomavirus (HPV), GlaxoSmithKline PLC (GSK) and Merck Sharp & Dohme Corp. According to the suits, the companies’ respective HPV vaccines, Cervarix and Gardasil, caused the women to suffer serious side effects, for which they are now seeking damages.

Manjula Devi is still trying to come to terms with the death of her 14-year-old daughter whose body was discovered in their home on Thursday. The family of five in Korovesi Savusavu cannot accept the loss of their daughter and sister who allegedly passed away on the same day she was administered Human Papilloma Virus (HPV) vaccination at her school.

This will come as no surprise to mothers, but a new survey finds that women with children living at home are more likely to be sleep-deprived than women without children. However, the presence of children in the home did nothing to alter men’s sleep patterns. The researchers also found that women with children reported feeling tired more days a month than their child-free counterparts.

5 new brain disorders that were born out of the digital age?

What’s up my healing partners?

A few years ago, I was diagnosed with PTSD, due to trauma incurred in Somalia (I did the initial landing there back in 1992). I had been living with the symptoms (anxiety, hyper vigilance, etc. for about 100% of my day) for about 20 years. This caused me to heavily drink, and I got addicted to Vicodin and Percocet as well. Those things did a great job of taking away the symptoms. I was able to quit the pills on my own (very hard to do), but the drinking continued (I needed something to take away the symptoms). I found CBD through you and man I appreciate you talking about it and educating me on it, because my symptoms just go away when I take it.

I told you about a year and a half ago or so, that my friend’s dog had multiple seizures per day. He took my advice and bought CBD to see if it would help. When he gave the dog CBD, it went down to 1 every 2 to 4 days, instead of multiple per day (amazing).

Here’s the reasons I’m writing you today. Another friend and I got to talking about our time in the service and I found out that he had been diagnosed with PTSD as well, and his anxiety and depression was through the roof. I told him to go the Cannavest website and get the spray and he did so right away. When he received it I asked him if it worked for him and he said “Not really”, so I told him that it’s all about the right dose for you and to creep up until the symptoms go away, so the next time he tried it, he ramped it up to 15 sprays (lol, I told him to creep up. he went for it). The results for him have been in his own word “Amazing”. He said he hasn’t felt this way in 9 years. Everyone sees it in him as well. They say “there’s something very different about you”. Basically, he is now happy and stress free and couldn’t thank me enough.

I would like to let anyone who has PTSD, or PTS as I like to call it, know that my friends dosage is 10 to 15 sprays (I believe one spray Is a mg) and that dose works for me as well.

It makes me extremely happy to be able to help my brothers and sisters by guiding them to health with true information.

Guys, do you see why I call you my healing partners? We have been doing this together for a few years now, even though you had no idea we were partnered up.

I love you guys

Two bills have been introduced to protect consumer access to cannabidiol (CBD). They need our support. Action Alert!

We have a growing opioid painkiller epidemic in this country—one that has followed the scandal of so many heart-health-destroying or cancer-causing pain relievers being approved by the FDA. There is a natural alternative, and of course the government is intent on banning it for no reason at all—other than to clear the way for a blockbuster new drug.

Rep. Morgan Griffith (R-VA) has introduced two bills, the Legitimate Use of Medical Marijuana Act (HR 714) and the Compassionate Access Act (HR 715), both aimed at removing federal obstacles that prevent patient access to CBD, a medicinal extract of the marijuana plant. 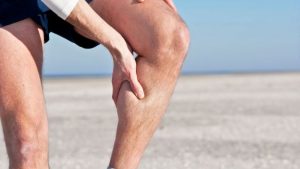 There’s a lot of misinformation out in the world that’s been masquerading as “healthy” when it’s anything but for your hard-working heart! Heart disease is the #1 killer in the world for both men and women – claiming 1-in-3 lives annually.  Those numbers are expected to go up due to rising epidemics of diabetes and obesity. You need to know the truth behind a few “heart-healthy” nutrition myths so you can nip them in the bud right now.

Patients suffering from leg cramps at night don’t get any more relief from these symptoms with a magnesium pill than they do with a dummy pill, a recent Israeli study suggests.

Hello,
I went to court without a lawyer, as I couldn’t find a lawyer who would support me against meds and vaccines and for diet and also I don’t have much money to spend for a lawyer, as my case is too complicated with lots of behavior data and graphs. But the social worker I met there told me that she already knew about the problems with vaccines and meds! God saved me! Thank you for your show, more and more people know get to know about these corruptive practises.

The social worker did not order a psychological evaluation for me eventhough my husband along with his lawyer asked for it. I refuted the psychiatrist’s report which states ‘mother is delusional’ with two other documents, of which the psychiatrist mentioned in his report that I was not able to understand them that they were from two different providers. In fact those reports are from a doctor and her nurse(same provider), and refers to the same incident, which the psychiatrist didn’t understand as he didn’t take the time to read them carefully.

The interrogatories I got from my husband’s lawyer asks why I oppose to vaccines, Miralax, behavior medicines etc. I see this as a chance to explain these things to others. I am happy because my husband’s attorney is known in the community for his honesty and is very involved in the community. If I get him to understand some truth I feel great.

Thank you again for your show. When truth gets out it helps people like me.

Rayo traveled to 10 different cities to sample the best tacos the state has to offer and believes his research provides enough evidence for tacos to unseat chili as the official food of Texas.

A Houston woman is facing a felony charge after deputy constables found a 2-year-old boy licking a bong in the front seat of her car, according to court documents.