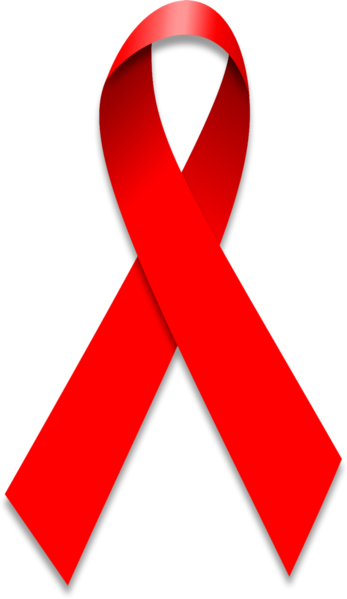 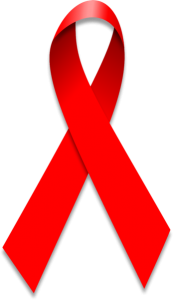 Radio broadcast on Sunday, November 28, 2010 from 1 PM to 3 PM EST: Robert Scott Bell is devoting all two hours of his weekly show this Sunday, the 28th of November, to PRE-EMPTING WORLD AIDS (treatment) DAY.

The AIDS mainstream is trotting out its sales force again, this December 1st, to pimp and sell its product line to the world public. As always, they’ll be leaving out everything that’s true – leaving it to us to beat them to the punch!

This Sunday, you are invited to participate in RSB’s powerhouse two hours of the real story of AIDS, the state of the industry, breaking news, cover-ups, scandals, and the fight for freedom in medicine.

Your presence is requested for this once-a-year special radio broadcast.

The Robert Scott Bell Show cherishes the principles that strengthen our understanding and practical application of freedom and healing. Where other talk shows leave off, the The Robert Scott Bell Show is just getting started. Listen to the voice of health freedom and liberty for perspective Sunday, November 28, 2010 from 1 PM to 3 PM EST. Just turn on your radio or internet stream at the appropriate time.

The easiest way to hear The Robert Scott Bell show on the web is by going to Talk Stream Live during broadcast hours.

Now you can visit and sign up for the Robert Scott Bell Show blog and email update here!

Talk Radio is healthier — EVERY Sunday! Listen November 28, 2010, the show begins at 1 PM EDT and broadcasts live until 3 PM EST.

Hour One: Pre-empting World AIDS (treatment) Day – Since AIDS is not caused by HIV, how can a drug purported to prevent transmission of that which they cannot definitively identify with non-specific, cross-reactive antibody tests do anything but profit the sorcerers of Big Pharma?

Investigative journalist Liam Scheff joins me to ask and answer the question: