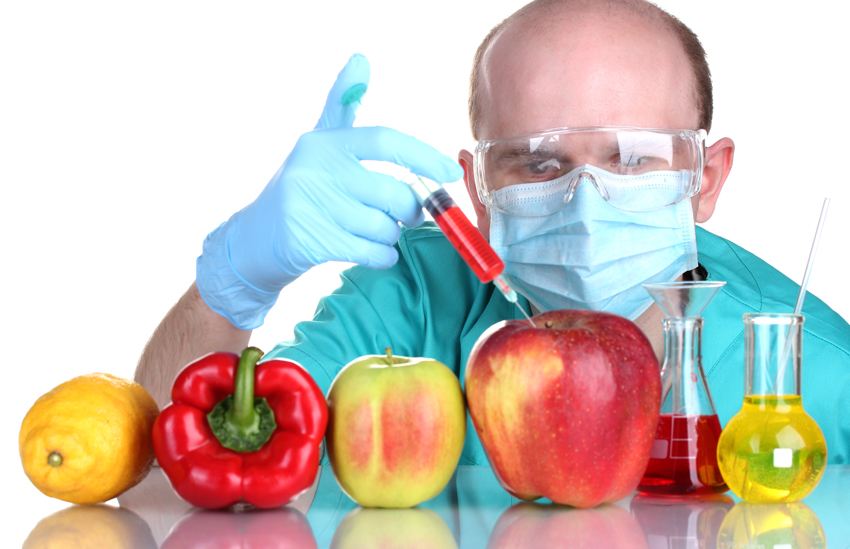 Wednesday on The Robert Scott Bell Show 7-9PM EDT:
In America so many of our systems, whether it be our currency or our certification programs for EMT’s, rely directly on public faith in the end product to succeed.  Though many of these systems are arguably inherently flawed, and spurred by “blind faith” and government coercion, one system which has always garnered great praise for its literal fruits, is our agricultural system.  Great swathes of food producing fields made up our great nation from our birth, and for a very long time domestically grown food products were one of the primary exports of the United States.  Well it seems the day of reckoning may finally have arrived for our now contorted and GMO driven agricultural system, as a new study finds that two-thirds of Americans think that scientists don’t fully understand GMOs, and therefore cannot guarantee people are safe if they eat genetically modified food.  As the flu season lurks around the corner, the pharmaceutical companies prepare their marketing campaigns to sell their useless vaccinations to the unsuspecting masses. What can we as individuals do to protect ourselves naturally?  Well fret not friends, for a new study has found that a supplementation of Echinacea extract is just as effective as the antiviral drug Tamiflu at speeding recovery from flu infection. 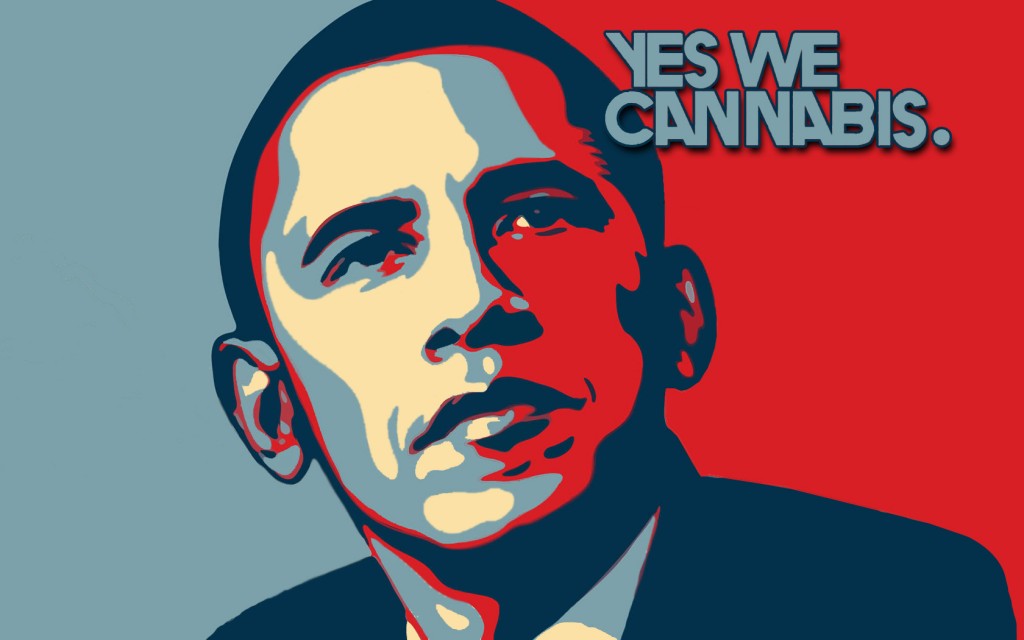 In the realm of politics, President Obama has announced his intent to make a unilateral move, through executive order, to release a “significant number” of non-violent drug offenders.  Though the “War of Drugs” has been a catastrophic failure, do we really want a change to this policy to come through the barrel of lawlessness executive overreach?  Safe and Effective they tout fearlessly , year after year, as the myth of attaining a herd immunity drowns out the warnings of possible negative repercussions. Well, a New Jersey clinic becomes the recent benefactor of that disastrous ignorance, as they are forced to shut down after 5 children received wrong or out of date vaccines.  If the past couple mass shootings haven’t been enough evidence that Selective Serotonin Re-uptake inhibitors (SSRI’s) are dangerous and negatively alter the normal activity of consumers brains, a new study has found that that they also cause patients to become more selfish!  Reading that study, which involved the barbaric use incentivized of shock therapy, leaves you wondering, who’s volunteering for these mad science experiments!  Entering the realm of the strange and obscure for a moment, we will be covering an interesting study which noted that our listeners aren’t the only population segment apprehensive to go see the local doctor for our woes. Turns out that real-world vampires suffer from this paradox also! 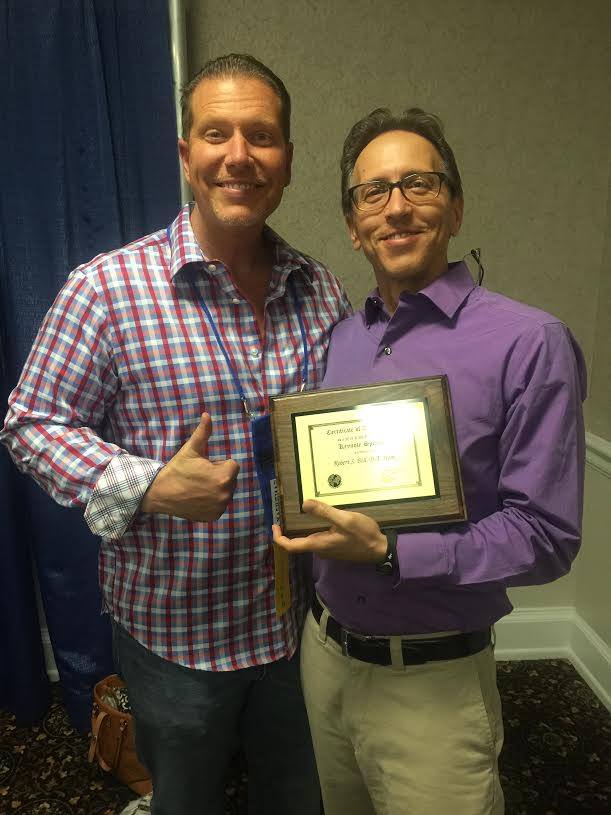 In Hour 2 RSB will be joined by Ty Bollinger for another Outside the Box Wednesday!  First under the magnifying glass of scrutiny, is a doctor who was literally killing for profit, as former Michigan oncologist, Farid Fata, faces long overdue sentencing, for giving chemotherapy to his healthy patients.  RSB will also get Ty’s take on the buzz around Donald Trumps purported documented attempts at exploiting tragedies for political gain, via his twitter account.  Does this possibly mean that “he’s fired”?  Just as the great news about alternative medical protocols for eliminating type 2 diabetes were beginning to circulate, the University of Pittsburg has shot back with a laughable statement that Bariatric surgery is the most effective treatment for treating type 2 diabetes.  Note they said “treating” not “curing”.  In a shocking turn of events, crayons and child’s toy crime lab kits were found to contain potentially toxic levels of asbestos.  Turns out ironically, no crime kit was needed to find that the governments continuous attempts at keeping the consumer safe were greatly lacking.  Now where does our tax money go again?  Lastly, Mark Dice has done it again, as he shows the sheer ignorance of the average Californian,  in regard to understanding the value of silver, by offering the choice of a free candy bar or a 10 oz bar of Silver ($150 value).  Turns out, that high fructose corny syrup was too good to turn down after all!