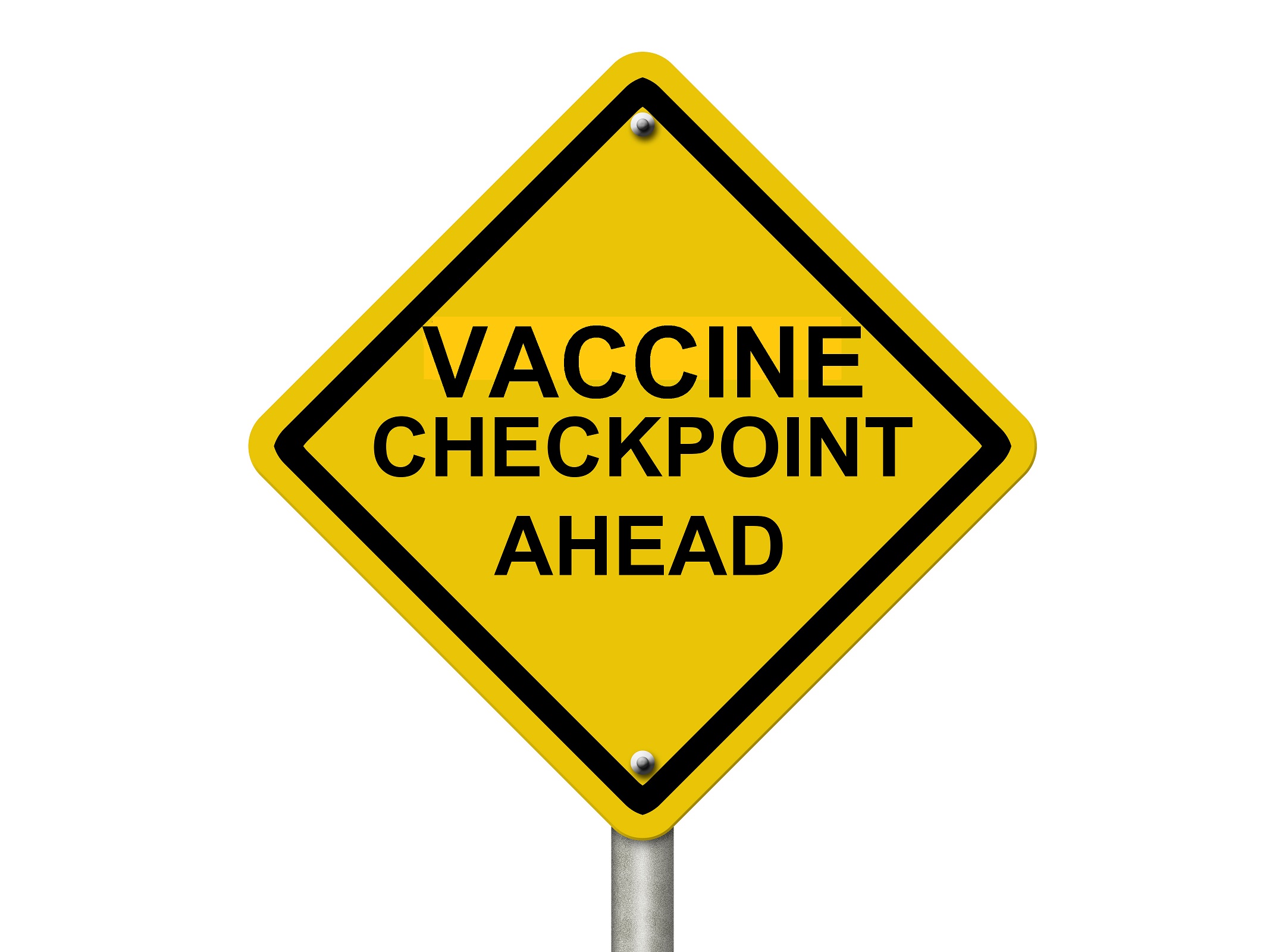 Sunday on The Robert Scott Bell Show: Easter Love to You All! 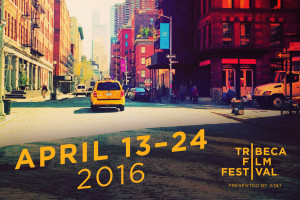 Controversy at Tribeca: After a bold statement asking the annual film festival to screen: Vaxxed – From Cover-Up to Catastrophe. Check out the trailer here!

Acclaimed actor Robert DeNiro is backing down as the Tribecca committee chooses to nix the film.  In his original statement, DeNiro beautifully explains:

“Grace and I have a child with autism and we believe it is critical that all of the issues surrounding the causes of autism be openly discussed and examined. In the 15 years since the Tribeca Film Festival was founded, I have never asked for a film to be screened or gotten involved in the programming. However this is very personal to me and my family and I want there to be a discussion, which is why we will be screening VAXXED. I am not personally endorsing the film, nor am I anti-vaccination; I am only providing the opportunity for a conversation around the issue.” – Robert DeNiro 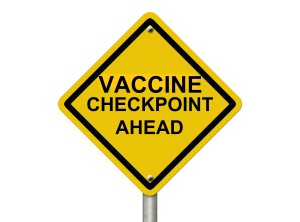 Is “Vaccine Hesitancy” a new mental disease to be “cured”?

One more reason NOT to live in Uganda…did we need another one? Earlier this month Uganda passed a new law that targets parents who refuse to vaccinate their children.  Parents face up to six months in prison after claims by the Health Minister and others that a growing religious “cult” is preventing parents from having their children immunized.

As usual, we are finding more and more that has just been random and arbitrary about accepted medical practice. According to a new study, adults can get tetanus and diphtheria vaccine boosters every 30 years instead of the recommended 10 years.  “We have always been told to get a tetanus shot every 10 years, but actually, there is very little data to prove or disprove that timeline,” said researcher Mark Slifka. He is a professor at the Oregon National Primate Research Center at Oregon Health & Science University.

The biotech industry once told the world that Bt insecticidal crops were only harmful to insects and were harmless to pets and people. But a new study of the ecotoxicological risks of widespread commercial Bt spraying found otherwise. Introban®, a Bt-containing product, caused 100% lethality in amphibians.

Good news in the Eu: Monsanto may be in trouble in Europe. After months of controversy over disparaging studies concerning Round Up’s main ingredient, glyphosate, the Committee on Environment, Food Safety & Public Health (ENVI) has formally objected  to the re-authorization by the European Commission of the herbicide.

Remember our discussion on BPA in canned goods on Friday’s show? Well, a new study out of University of Texas indicates that BPA leads to pre-mature baby birth. They found that women who had higher levels of BPA in their bloodstream were more likely to have a preterm birth than women who recorded lower levels. BPA is found in the coatings of various food containers and be consumed when the chemical is released into the food during heating. 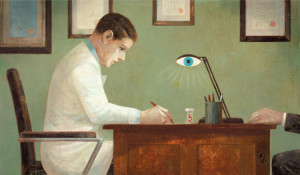 Onward with our opiate discussion. When American doctors give their patients narcotic painkillers, 99 percent of them hand out prescriptions that exceed the federally recommended three-day dosage limit, new research suggests. Some doctors exceeded that limit by a lot: Nearly one-quarter gave out month-long dosages, despite the fact that research has shown that a month’s use of prescription narcotic painkillers can cause brain changes, the National Safety Council survey found.

Antibiotics are an indispensable weapon in every physician’s arsenal, but when prescribed unnecessarily for non-bacterial infections like the common cold, as they too often are, they provide no benefit and create problems. They wipe out healthy bacteria and can cause side effects like yeast infections and allergic reactions. Worse still, they contribute to the rise of “superbugs” that resist antibiotic treatment. 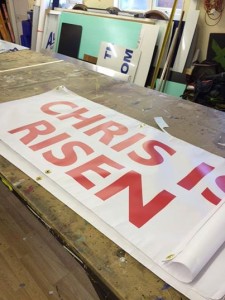 “More T Vicar?”  read the cheeky tweet out of England at the typo a local church caught just in time. Rather than “Christ Is Risen” for Easter Sunday, the printer had forgotten the T, and the photo of the banner claiming that “Chris is Risen” has been making the rounds on social media.  By the good Grace above, it was caught and fixed before being put up at the church, yet the Brits are having a good laugh over-it non-the-less.  Good thing God has a sense of humor too!