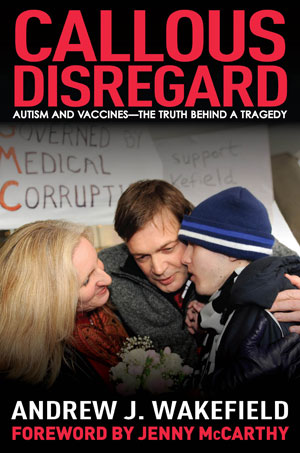 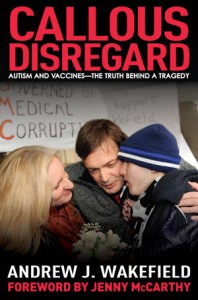 Radio broadcast on Sunday, June 13, 2010 from 1 PM to 3 PM EDT: Why are degreed medical professionals with pharmaceutical conflicts of interest considered legitimate experts in the realm of health care? Because the old (mainstream) media has the same conflicts of interest.

When discussing cancer, why are they not able to acknowledge that nutrients like selenium can actually reverse cancer? Is it really intelligent to propagandize for chemotherapeutic agents, especially when they often hasten the demise (and increase the suffering) of cancer patients? I suppose it might be considered intelligent (although unconscionable in my book) if your goal is to increase profits (or ad revenue).

If you profit from Federal Reserve Notes and the legal tender monopoly (i.e., the politicians, Wall Street and the banking industry) it would behoove you to speak out about gold and silver being real money, or having a legitimate and comprehensive audit of the Fed.

Is slavery the human condition, or just a habit honed from living as slaves and slaveholders for thousands of years? The slavery to which I refer knows no skin color, only economics.

One of the most efficient means by which you can enslave a population is to weaken the biological integrity of everyone in it. Pesticides, synthetic medicines, additives, preservatives, flavorings and colorings are indiscriminate in their destruction of enzymes and hormones. But they are FDA-approved. Nutritional deficiencies in response to these toxins complete the cycle of lowering the survival mechanism to that of a mild reactionary, not one who can defend freedom with any degree of efficiency.

Let there be a separation of medicine and state. Add to that agriculture and state. Why do you think that state and federal agencies are attacking small family farmers who would dare provide organic, non-GMO raw foods (including real milk) to their communities?

If you think government is your friend, you are dangerously nutrient deficient and drug proficient.

The Robert Scott Bell Show cherishes the principles that strengthen our understanding and practical application of freedom and healing. Where other talk shows leave off, the Robert Scott Bell Show is just getting started. Listen to the voice of health freedom and liberty for perspective Sunday, June 13, 2010 from 1 PM to 3 PM EDT. Just turn on your radio or internet stream at the appropriate time.