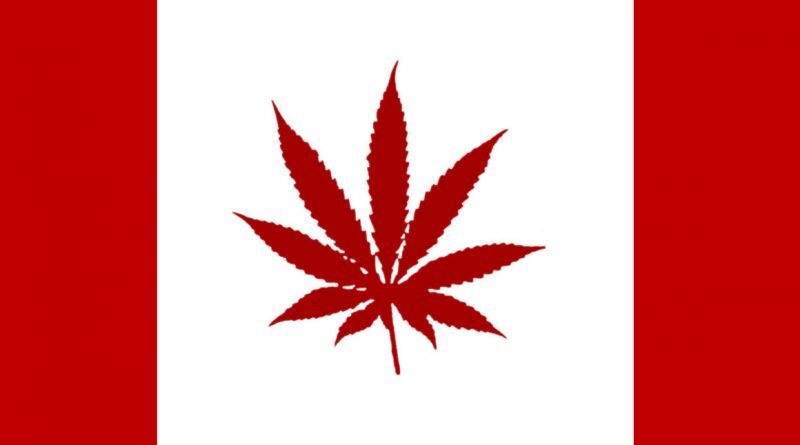 There is an out-of-control epidemic sweeping America – according to doctors and the New York Times are concerned about this newest trend about to cost America Billions in health-care dollars. “Non-adherence to taking prescriptions”.  Hmm, should we be worried? RSB reveals why not taking prescription drugs results in a net positive in life expectancy!

Hey Robert my wife and I are big fans. I wanted know if for people with SLE Lupus. Would a Colon colonic be a good way to detox your body. 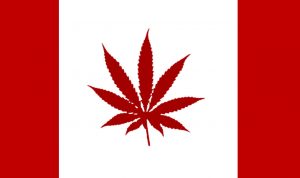 BREAKING – Today, Canada’s Prime Minister Justin Trudeau, sticking to his campaign pledge, introduced legislation to legalize marijuana in Canada. But not just medical marijuana – recreational marijuana. A milestone in the country’s history and one for the world, too.

Bipartisan legislation proposed in the House on Thursday would make marijuana a Schedule 3 drug, removing cannabis from its current standing as a Schedule 1 substance alongside deadly contraband including ecstasy and heroin.  By reclassifying weed in the same category as anabolic steroids, Congress would “make it easier for ill-patients and scientific and medical researchers to obtain marijuana,” the bill’s authors said in a statement Thursday.

Emma Morano, the world’s oldest person has died, aged 117. Ignoring current medical advice, Morano followed advice given to her when she was 20 and outlived everyone.

Hour 2 ~ As mosquito season looms…should we be scared?

Over the past 30 years, scientists have noticed a distinctive pattern of mosquito-borne diseases in the Western Hemisphere: Three viruses have cropped up, caused small outbreaks and then one day — poof! — they hit a city and spread like gangbusters. All three viruses are carried by the same mosquito, called Aedes aegypti. All three have caused millions of cases in Latin America and the Caribbean. And all three have gotten a foothold in the U.S., causing small outbreaks.

A common backyard mosquito can be infected with the Zika virus and it may pass the virus along in its eggs, researchers reported Friday.

The number of babies born in Puerto Rico with microcephaly and other birth defects caused by the Zika virus appears to be unexpectedly low — so low that experts are beginning to question whether the actual count is being significantly underreported by authorities on the island. 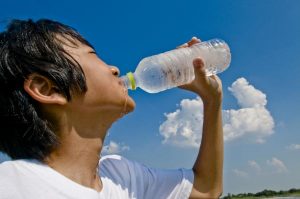 Most youngsters don’t exert themselves at an intensity or duration that requires the extra sugar and salt contained in sports drinks, said Dr. Matthew Silvis. He is director of primary care sports medicine at Penn State Health Medical Center.

Don’t forget, and even better way to re-hydrate is the ECHO water – with hydrogen added. Get your own ECHO water system, just like RSB uses at home by going to RobertsWater.com.

Hey, gang! I just wanted to leave a testimony regarding raw diets for pets that was discussed with Dr. Buttar on Monday’s show. I have an 8 year old boxer named Alice. She appeared in my life when she was only 6 weeks and was fed Science Diet Kibble (yuk!) her whole life. She has also had cancer removed from her twice and has also been quite prone to illness and infection her entire life with frequent vet visits due to virus infections and exhibiting symptoms of diabetes. We were becoming exponentially concerned that her health would never return. That is, until we discovered the benefits of feeding raw food to our dogs. We put Alice (along with the rest of out fur-baby family) on a strict raw only diet. It took a couple of weeks for their digestive system to become used to the diet change, but has, ever since, completely changed our dogs health for the better. Her energy has returned, her immune system is back to normal, and, because of that, her life expectancy is greatly increased and the frequent vet visits ended, making myself, Alice, and my wallet much happier. We are now strong advocates for raw diets for pets as we believe that the Science Diet kibble she was eating was a major, if not, sole, cause of her health issues. Thanks again for everything y’all do!

Hi Robert,
I met you briefly while attending TTAC in Dallas last year. My 22 year old daughter was with me, and I asked you about how to treat her Type 1 Diabetes. You said “chromium”, I bought your book, and have not missed one of your radio shows since! We are now Gluten and GMO free, eat organic and are on Selenium, Chromium, Silica, and starting the Aloe/Silver protocol. Chromium has helped her to decrease her insulin needs by 50%!!
We live in Rochester NY which is about an hour east of Buffalo (as a landmark). I have heard you recommend practitioners from time to time and wondered if you knew of anyone in our area.
Thank you so much, I love what you do and so appreciate you!
Meg

Finding ways to fight the flu just got a tad more ribbeting — that is, if you ask some researchers who have turned their attention to frogs. A new study suggests that mucus from the skin of certain frogs can be harnessed to obliterate flu viruses. Some frog mucus contains antimicrobial peptides, which are immune system molecules that can neutralize bacteria, viruses, and fungi.

Remember Friends, the Power to Heal is Yours!  Episode 6 of, The Truth About Vaccines airs tonight, click below to watch FREE at 9pm EST