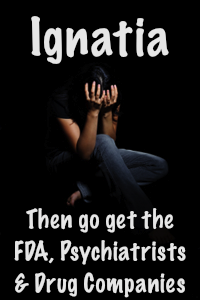 RSB goes deep into the origin points of an increasingly violent and desensitized culture – a place where the old media refuses to go. They would like us to believe that guns are the cause of these disasters. The truth is much different, but does not fit into an agenda of disarmament and societal control by an elite ruling class. One thing is certain, as history is our witness; genocide follows imposing defenselessness on a population. Let us not doom ourselves to repeat such history in the face of violent acts reported so as to take leave of our higher functions of cognition and spiritual center. Do you need to vent? Heal? Rage? Cry? Scream? And then come to your senses? Now is the time. Call 1-800-259-5791 from 1-3PM EST today LOVE on The RSB Show!

Vaccination, Social Violence, and Criminality
The Medical Assault on the American Brain
By Harris L. Coulter

Here come the grief counselors, over the hill, pouring into Newtown, Connecticut By Jon Rappoport 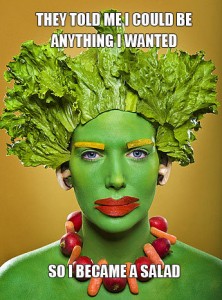 Food, Politics and Personality “It is a personal belief of mine, borne out in continual observation, that what we eat changes the frequency of the vibrations which we tune into. We are not only what we eat – but the cells we build reflect the origin of the food; we ‘tune’ the universe differently, then, by eating different things.” – By Liam Scheff

The Health Ranger, Mike Adams, field tests 3 different guns (including an assault rifle) to see if they would kill people on their own. See the results.

Hour 2 – Where is the Vitamin L? Healing the Psyche, Physiological Replenishment, Repairing the Damage, Preventing Future Tragedies and More!

Remember the King Bio remedy for Fears & Phobias if you find yourself overwhelmed by emotions and mood swings in the aftermath of the shootings and mass media manipulation of the events.

To stop school shootings, we should let criminals have all the guns, argue gun control advocates