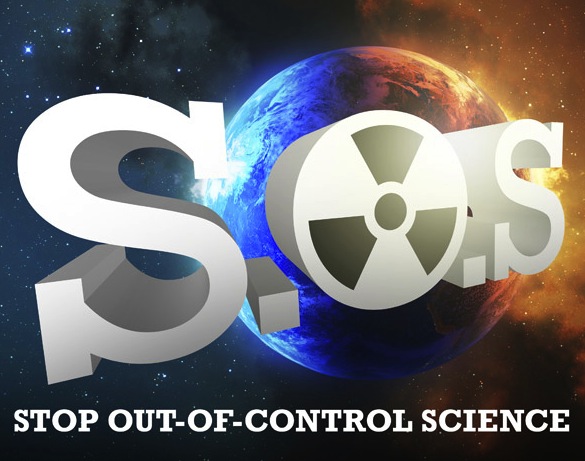 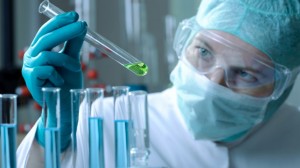 I’m talking about little defenders of consensus science, bloggers who love and adore every official pronouncement that comes down the pipeline from medical journals and illustrious doctors.

Dear Bloggers: Thousands of published studies you cite and praise are wrong, useless, irrelevant, deceptive—and the medical journals know it, and they’re doing nothing useful about it.

The issue? Cell lines. These cells are crucial for lab research on the toxicity of medical drugs, and the production of proteins. Knowing exactly which cell lines are being studied is absolutely necessary.

And therein lies the gigantic problem.

“Recent estimates suggest that between 20 percent and 36 percent of cell lines scientists use are contaminated or misidentified — passing off as human tissue cells that in fact come from pigs, rats, or mice, or in which the desired human cell is tainted with unknown others. But despite knowing about the issue for at least 35 years, the vast majority of journals have yet to put any kind of disclaimer on the thousands of studies affected.”

“One cell line involved are the so-called HeLa cells. These cancerous cervical cells — named for Henrietta Lacks, from whom they were first cultured in the early 1950s — are ubiquitous in labs, proliferate wildly — and, it turns out, contaminate all manner of cells with which they come into contact. Two other lines in particular, HEp-2 and INT 407, are now known to have been contaminated with HeLa cells, meaning scientists who thought they were working on HEp-2 and INT 407 were in fact likely experimenting on HeLa cells.”

“Christopher Korch, a geneticist at the University of Colorado, has studied the issue. According to Korch, nearly 5,800 articles in 1,182 journals may have confused HeLa for HEp-2; another 1,336 articles in 271 journals may have mixed up HeLa with INT 407. Together, the 7,000-plus papers have been cited roughly 214,000 times, Science reported last year.”

“And that’s just two cell lines. All told, more than 400 cell lines either lack evidence of origin or have become cross-contaminated with human or other animal cells at some point in their laboratory lineage. Cell lines are often chosen for their ability to reproduce and be bred for long periods of time, so they’re hardy buggers that can move around a lab if they end up on a researcher’s gloves, for example. ‘It’s astonishingly easy for cell lines to become contaminated,’ wrote Amanda Capes-Davis, chair of the International Cell Line Authentication Committee, in a guest post for Retraction Watch. ‘When cells are first placed into culture, they usually pass through a period of time when there is little or no growth, before a cell line emerges. A single cell introduced from elsewhere during that time can outgrow the original culture without anyone being aware of the change in identity’.”

HUGE numbers of published studies are based on knowing which cells are being used and tested. And much of the time, the researchers don’t know. They pretend they do, but they don’t.

Their work is completely unreliable.

Everyone involved (for decades) looks the other way.

It’s the secret no one wants to talk about.

This is like saying, “Well, we built all those buildings in the city, but the concrete we used was probably cardboard. Let’s not talk about it. Let’s just wait and see what happens.”

Millions of patients who are taking drugs are guinea pigs. Researchers originally tested the toxicity of drugs on cells they assumed were relevant, but they were wrong. They said the drugs were safe, but they were working with cells that had no bearing on safety.

This is one reason why, on July 26, 2000, Dr. Barbara Starfield, a highly respected public health expert at the Johns Hopkins School of Public Health, could conclude, in the Journal of the American Association, that FDA approved medical drugs kill 106,000 Americans every year—which becomes a MILLION deaths per decade.

The original researchers on those drugs pretended they knew what they were doing.

Everything I’m describing and citing in this article?

The FDA knows about it.

The CDC knows about it.

National health departments all over the world know.

Many, many researchers know.

But they continue to promote life-destroying fake news.