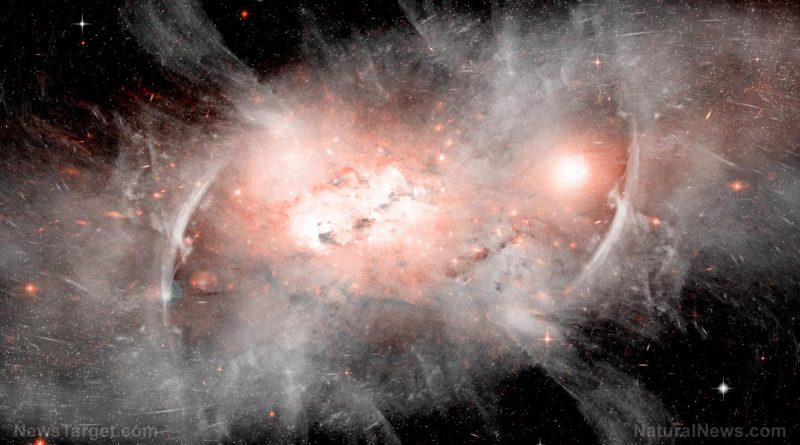 Some years ago, I gave a talk about certain imagination exercises I was developing. More than 50 of these exercises are now included in my mega-collection, Exit From the Matrix.

In my response to questions after the talk, this is what I said:

I’m talking about a new level of life here. Not for me. For you.

You know, you can create energy. But you need a way to demonstrate that to yourself. That’s one thing these exercises do. You don’t have to think about it. You’ll get that feedback from practicing the techniques.

Another thing: you want to invent a future for yourself that goes beyond what you’re doing now. You need to be able to imagine it, roll it around in your imagination, see it, feel it, and give it lots of fresh energy. Of course, work will be involved, but at the source you’re bringing that future into being. You’re creating it. The exercises help you in this regard. You feel and experience the power of your own imagination. It’s realer than real.

Doing the exercises gives you a center from which you project realities. This is a powerful first-hand lesson. Again, it’s something you experience. You gain a great deal of confidence from this.

Here are the full contents of Exit From The Matrix. You can order it here:

* INTRODUCTION: HOW TO USE THE MATERIALS IN EXIT FROM THE MATRIX

* EXIT FROM THE MATRIX

* ANCIENT TIBET AND THE UNIVERSE AS A PRODUCT OF MIND

* YOU THE INVENTOR, MINDSET, AND FREEDOM FROM “THE EXISTENCE PROGRAM”

* THE CREATIVE LIFE AND THE MATRIX/IMAGINATION

* PICTURES OF REALITY AND ESCAPE VELOCITY FROM THE MATRIX

* THIS WOULD BE A VERY DIFFERENT FUTURE

Then you will receive the following audio seminars I have previously done:

* The Mystery and Magic of Dialogue

* The Voyage of Merlin

* Zen Painting for Everyone Now

* Past Lives, Archetypes, and Hidden Sources of Human Energy

* Imagination Exercises for a Lifetime

* The Era of Magic Returns

* Building a Business for Success

I have included an additional bonus section:

* My book, The Secret Behind Secret Societies (pdf document)

* My book, The Ownership of All Life (pdf document)

* My 24 articles in the series, “Coaching the Coaches” (pdf document)

And these audio seminars:

* The Role of Medical Drugs in Human Illness

* Longevity One: The Mind-Body Connection

(All the audio presentations are mp3 files and the documents and books are pdf files. You download the files upon purchase. There is no physical ship.)

What has been called The Matrix is a series of layers. These layers compose what we call Reality. Reality is not merely the consensus people accept in their daily lives. It is also a personal and individual conception of limits. It is a perception that these limits are somehow built into existence. But this is not true.

What I’ve done here is remove the lid on those perceived limits. This isn’t an intellectual undertaking. It’s a way to open up space and step on to a new road, with new power.