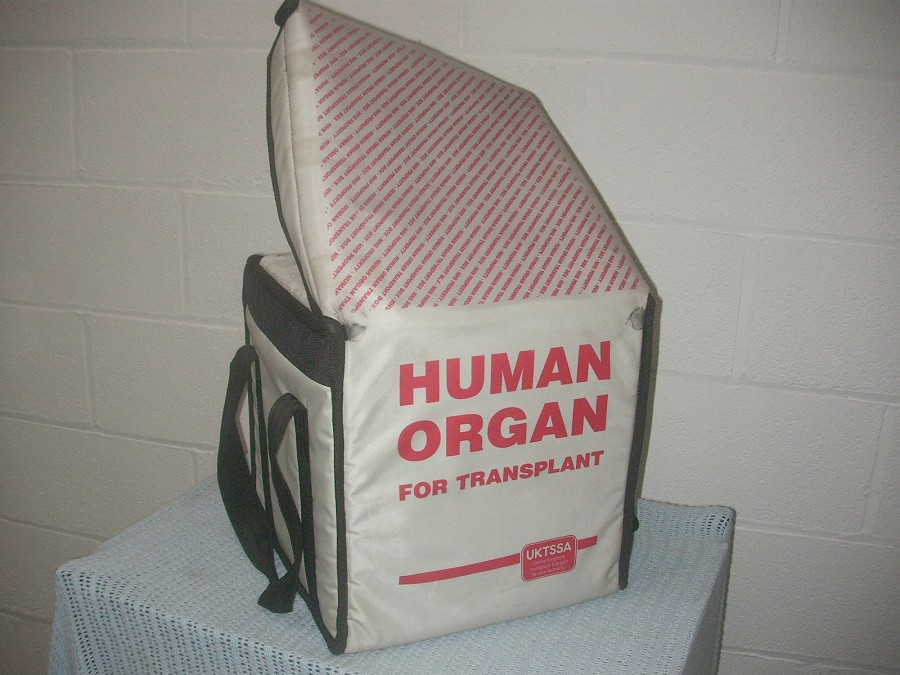 Many hospitals in the United States are tacitly participating in the illegal organ transplant industry by not scrutinizing potential donors too closely, experts worry.

The purchase or sale of organs is illegal in most countries, including the United States, but a chronic shortage of organs for transplant has led to a thriving international black market. Typically, poor donors (usually from Third World countries) are paid several thousand dollars for organs that are then resold for upwards of $100,000 to rich recipients, usually from the First World.

The arrests of 44 U.S. residents on organ trafficking charges in July marks the first documented case of the practice in the United States, and has raised concerns that hospitals here might be encouraging it.

Medicare and various other organizations require that hospitals performing organ transplants screen potential donors to make sure that no organs are being sold for the procedure. Many hospitals take this responsibility very seriously, requiring long waiting periods and separate donor and recipient interviews to make sure that the donation process is fully legal and consensual. Other hospitals do not.

“Some have a pretty cursory examination, like, ‘Are you sure you want to do this?'” said Art Caplan of the University of Pennsylvania, who is participating in a United Nations task force on international organ trafficking. “Some don’t look very hard.”

Hospitals have a large financial incentive to facilitate organ donation — the procedures are costly, with large profit margins for doctors and institutions. The average kidney transplant cost $259,000 in the United States in 2008, netting between $80,000 and $100,000 in insurance reimbursements for hospitals and doctors. Because of this conflict of interest, many hospitals do not train their staff to screen for organ trading too vigorously.

Even hospitals that make an effort may not be able to stop all fraudulent donors, said Dr. Matthew Coper of the United Network for Organ Sharing.

His hospital rejects potential donors “once or twice a year at best,” he said.

“I can’t say with 100 percent certainty that someone hasn’t slipped by our radar screen.”