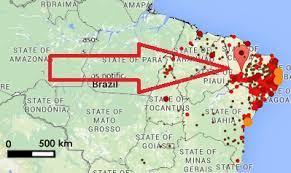 Dear reader, I’ve been telling you the truth all along. Now we go even deeper.

More often than we suppose, a piece of forgotten history illuminates the present moment like a stroke of lightning above the landscape.

In December of 1993, Noam Chomsky published an article in Z Magazine titled, “The Clinton Vision.” Chomsky was actually discussing US foreign policy in the Western hemisphere since 1945. He focused on Brazil.

He spoke of the US takeover of that country, and how under guise of spreading democracy and the free market, the real operation was control of land, resources, and labor—ruled by a corrupt Brazilian oligarchy in turn managed by a US government-corporate nexus.

Workers in the northeastern area of Brazil were subjugated to a life of misery, the most obvious sign of which was extreme, generation-to-generation malnutrition.

Read this 1993 Chomsky quote carefully. In the midst of his analysis, a small section will jump out and grab you by the throat, given your knowledge of what has been happening in Brazil lately, during the so-called “Zika crisis”:

“Brazil is far and away the most important country in Latin America, firmly under US control since 1945, when it became a ‘testing area for modern scientific methods of industrial development’ applied by US experts…It is a country with enormous resources that should be the ‘Colossus of the South,’ ranking alongside the ‘Colossus of the North,’ as predicted early in the century. It has had no foreign enemies, and benefited not only from careful US tutelage but also from substantial investment. It therefore shows with great clarity just what the US can achieve in ‘enlarging the free community of market democracies’ under conditions that are near ideal.

“The successes are real enough. Brazil has enjoyed a very high growth rate, which conferred enormous wealth on everyone except its population — apart from the top few percent, who live at the standards of the wealthiest Westerners. It is a sharply two-tiered society. Much of the population live at a level reminiscent of Central Africa…the UN Report on Human Development ranked this rich and privileged country in 80th place, alongside of Albania and Paraguay. In the northeast, Brazilian medical researchers describe a new subspecies: ‘pygmies,’ with 40% [actually 60%] the brain capacity of humans, thanks to severe malnutrition in a region with fertile lands, owned by large plantations that produce export crops in accord with the doctrines preached by their expert advisers. Hundreds of thousands of children die of starvation every year in this success story, which also wins world prizes for child slavery and murder of street children — in some cases for export of organs for transplant, according to respected Brazilian sources.”

The source Chomsky is using for his medical assessment of children’s brain capacity is Isabel Vincent (Life a struggle for Pygmy family, Globe & Mail Toronto, December 17, 1991, p. A15.) Vincent wrote: “A diet consisting mainly of manioc flour, beans and rice has affected [northeastern Brazilian laborers’] mental development to the point that they have difficulty remembering or concentrating. Fully 30.7 per cent of children in the Northeast are born malnourished, according to Unicef and the Brazilian Ministry of Health. . . Brazilian medical experts have known of undernourishment in the country’s poorest region for more than two decades, but they confirmed only recently the existence of a much more startling problem — a severe lack of protein in their diet that is producing a population of Brazilian Pygmies known by some medical researchers in Brazil as homens nanicos. Their height at adulthood is far less than the average height recording by the World Health Organization and their brain capacity is 40 per cent less than average [emphasis added]. . . . In the poorest states of the Northeast, such as Alagoas and Piaui, homens nanicos comprise about 30 per cent of the population. . . Much of the Northeast comprises fertile farm land that is being taken up by large plantations for the production of cash crops such as sugar cane.” [Note: Chomsky and Vincent omit the add-on effects of a full range of toxic pesticides, some of which are banned in other countries because they are too poisonous.]

Children born with 40% less brain capacity. Does this sound like microcephaly, the “new outbreak” which has received so much publicity, and which has been attributed to the Zika virus?

Yes, it sounds very much like it. Microcephaly=children born with smaller heads and brain impairment. For decades in northeastern Brazil: children born with 40% less brain capacity who never grow to normal body size.

Are you following me? I hope so.

There is nothing new about what is happening in Brazil. Various types of brain damage in children have been endemic for a very long time.

In previous articles, I’ve demonstrated that Zika has never been proved to cause microcephaly or any other kind of neurological damage. In fact, researchers so far have managed to prove (without admitting it) that Zika is not the cause.

As the literature clearly states, any insult to the developing fetal brain can cause microcephaly. Looking for one cause is non-science.

There is no recent sudden appearance of birth defects in Brazil.

Zika does not cause birth defects.

It’s a mask to conceal the truth.

This truth can be traced in many places. In parts of Africa, for example, grinding poverty, malnutrition and starvation, contaminated water supplies, lack of basic sanitation, overcrowding, toxic medical treatments, stolen land, and pesticides combine to twist and destroy human life.

The men in charge, locally and far away, have purposely maintained the population in this state—and whenever they have felt the need to divert attention from the truth, they’ve concocted a medical cover story: a virus, a sudden “outbreak”—such as Zika.

“It’s out of our control. A tragedy. The best doctors are working to find a cure…”

On and on it goes.

As I’ve written many times, the best cover story is a medical story. It appears to be neutral, scientific, apolitical, non-partisan. And the best medical cover story of all is a virus.

People salute it and tremble in its promoted presence.

The virus is the fairy-tale of the devil in the Church of Biological Mysticism.

So now you know. This piece of World Health Organization hyper-fiction about Zika, about a new outbreak of microcephaly, about something never seen before, caused by a virus (that has never done harm to humans since its discovery in 1947)…it’s all a pernicious ruse to hide the facts on the ground.

Without knowing it, of course, Chomsky, 23 years ago, shot a gaping hole in the current “Zika crisis.” 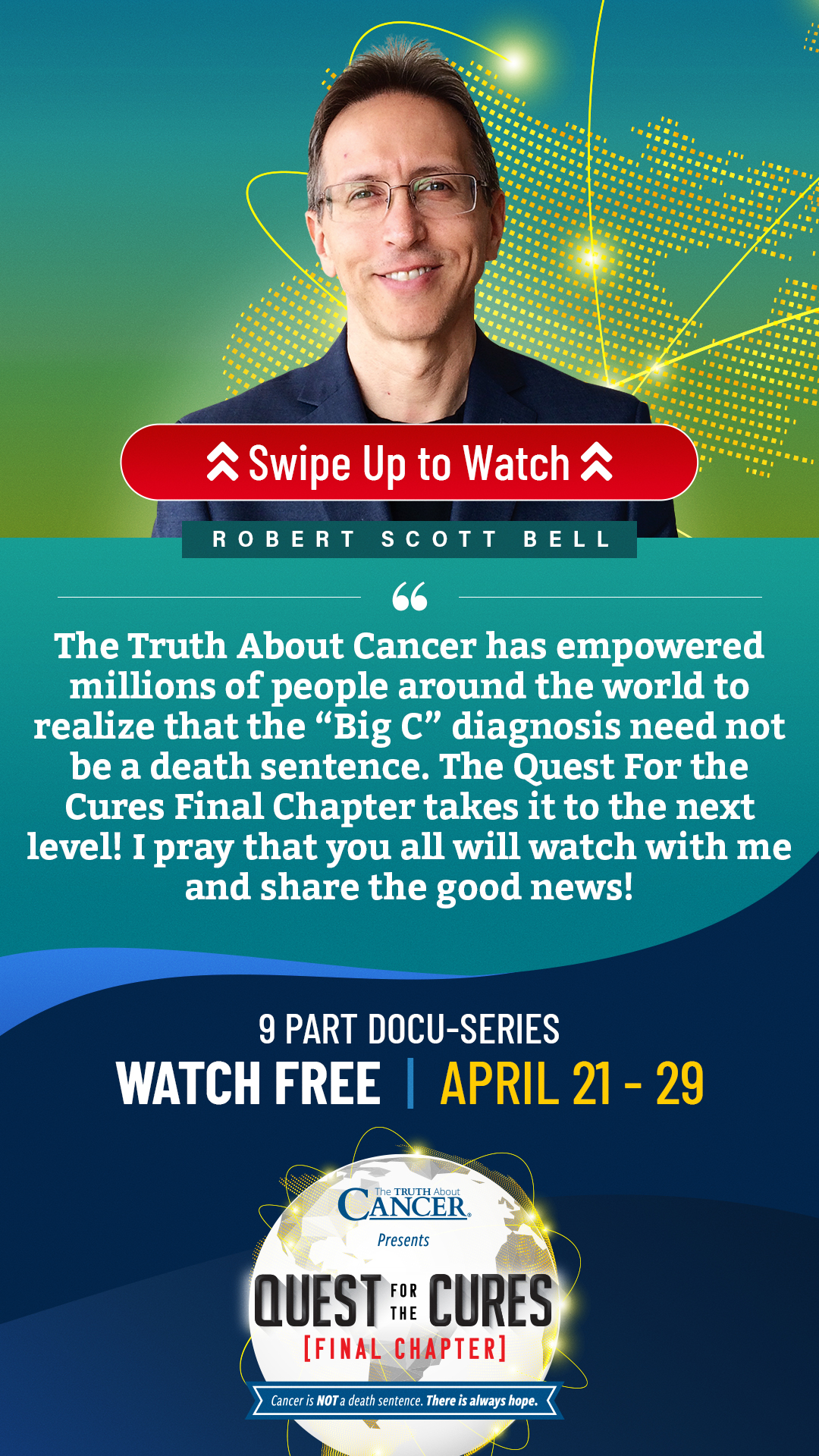