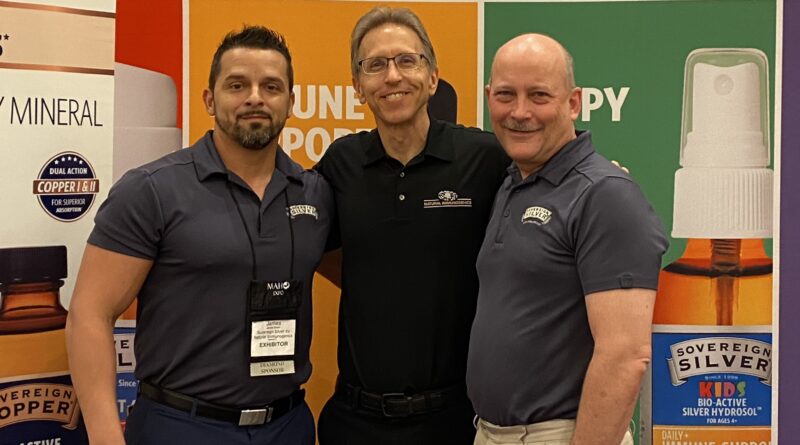 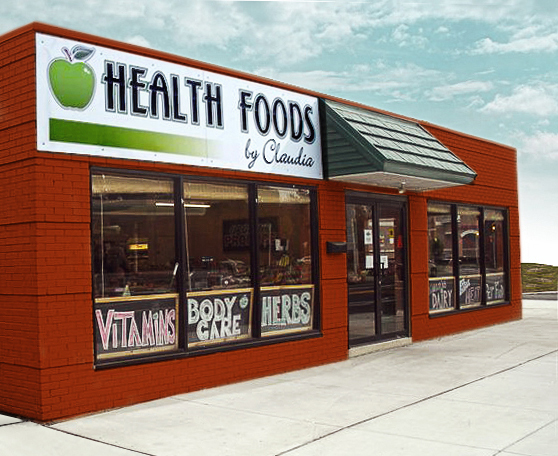 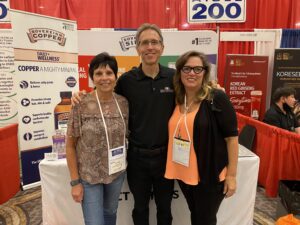 We are a full-service health food store in Toledo, OH, offering an extensive selection of vitamins, minerals, herbs, homeopathy, and a team of Supplement Specialists with years of knowledge to guide you.

We believe mindful living is the answer and empowering ourselves with knowledge is the key. I welcome you and appreciate you visiting us!

We take a holistic approach to preventing and reversing disease. We offer a variety of alternative health products that treat you, not your condition. We believe that you are not living your best life possible, unless your mind and body are completely healthy.

Our goal is to provide alternative medicine that will reverse and prevent disease. Our results have proven that, the best way to heal the natural body is naturally without relying on industrial produced pharmaceuticals.

We understand that not all products work for everyone. We carry a large amount of products that can work for your individual health needs. You can count on us to have the highest quality alternative health products on our shelves. 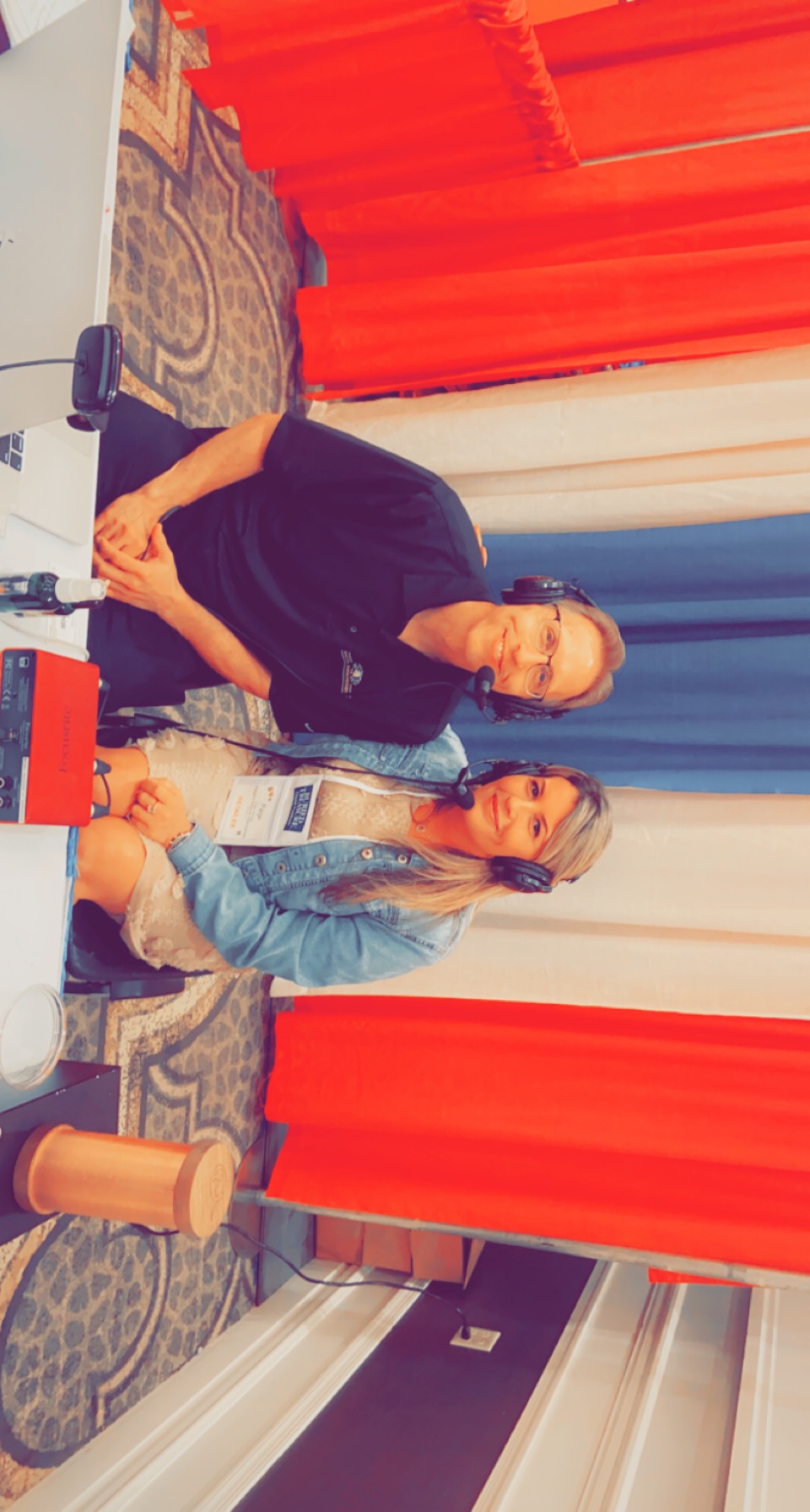 US Government Now Openly Promoting Censorship…And Worse An uncomfortable shockwave has reverberated across America. Government officials have jerked the steering wheel, hard, towards a road well-worn by authoritarian regimes. In just a week, the American social and political landscape has shifted. Let’s examine the key events: President Joe Biden announced “We need to go community-by-community, neighborhood-by-neighborhood, and oftentimes, door-to-door — literally knocking on doors — to get help to the remaining people who need to be vaccinated…” The outrage was immediate. Several governors voiced their distaste, while South Carolina Governor Henry McMasters ordered his state’s health departments to defy Biden’s orders.  At this point, things turned dark. Fast. Rather than attempting to walk back Biden’s call to go home-to-home, peddling an experimental gene therapy, Health and Human Services Secretary Xavier Becerra doubled down on a CNN interview – in a most un-American way. Asked if it was the government’s business to know who has and has not been vaccinated, Becerra claimed “It is absolutely the government’s business…” Regarding comments from Texas Congressman Dan Crenshaw, who opposed the door-to-door street teams, Becerra went on a bizarre rant that China’s Chairman Mao would have been proud of: “We want to give people the sense that they have the freedom to choose.” Becerra continued, “We’re going to make it possible for them [American people] to have a good life.” Forgetting the Bill of Rights and U.S. Constitution, Becerra claimed, “We are America, we [government agencies] try to give people as much freedom and choice as possible” Following Becerra’s Stalinist comments, Politico slipped a bombshell admission into their regular reporting: “Biden-allied groups, including the Democratic National Committee, are also planning to engage fact-checkers more aggressively and work with SMS carriers to dispel misinformation about vaccines that is sent over social media and text messages.” And just like that, we went from “15 days to slow the spread” to realtime surveillance and censorship of Americans’ private conversations on their personal text messages?

I think you are great and enjoy listening to you every day. I actually want to say that I am grateful for Covid because it woke me up to what the government is doing to us and forced me to do more research and fight harder to be healthier. Unfortunately I cannot get any family members to listen to me even though I actually do have a degree in biology and enjoy researching health daily. I have never like to take anything for granted and have always questioned everything to actually understand and find the facts. Facts mean more to me than actually following people/government like sheep. Anyway, my question is how do you really know that food and such is organic when we live in a world of chemtrails and glycophosphates that get into the ground, further uplift into the clouds and rain down on us daily? The amount of toxicity around is just seems too much to eliminate sometimes. But, milk thistle does also help detoxify our bodies and oddly enough I never hear you speak about that either.
Heather 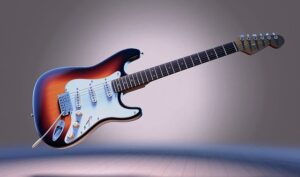 Eric Clapton Says He Won’t Play Venues That Require Proof of Vaccination Eric Clapton will not perform at venues that require proof of vaccination. “Following the PM’s announcement on Monday the 19th of July 2021, I feel honour bound to make an announcement of my own: I wish to say that I will not perform on any stage where there is a discriminated audience present. Unless there is provision made for all people to attend, I reserve the right to cancel the show,” Clapton said via statement posted onto architect, film producer and anti-vaxxer Robin Monotti Graziadei’s Telegram account. The news follows U.K. Prime Minister Boris Johnson’s announcement Tuesday that as restrictions on social gatherings lift, nightclubs must require guests to show a Covid Pass from the U.K.’s National Health Service upon entry for everyone over the age of 18. Clapton has been releasing anti-vaccination and anti-lockdown statements and songs for close to a year now. In December 2020, Clapton joined fellow classic rocker turned anti-vaxxer Van Morrison on his song, “Stand and Deliver.” The song features lyrics including, “Do you wanna be a free man / Or do you wanna be a slave?” and “Dick Turpin wore a mask too.” Variety critics ranked it as one of the worst songs of 2020. 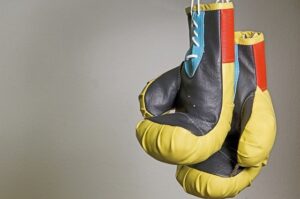 This Gym Is Banning People Who’ve Been Vaccinated Against COVID  Despite its bold name, there is one thing the founders of Toronto’s Fearless Boxing Club seem to be scared of: vaccinated people. According to an Instagram post, the gym’s vaccine policy states that people who’ve “received the experimental Covid vaccine” will no longer be accepted as members. The policy states the gym’s current members include doctors, nurses, teachers, parents, and youth who “feel safer waiting until more research is done on the side effects being discovered right now.” All of the COVID-19 vaccines being used in Canada were approved by Health Canada and subject to large clinical trials that showed their safety and efficacy. According to the City of Toronto, the vaccines “met the same safety and quality standards required for all vaccines. No steps were skipped in the approval process.” According to blogTO, Fearless Studios was founded by professional boxer Mohammad Abedeen and professional dancer Krystal Glazier-Rosco. Its Instagram bio states that the business was “BUILT in the lockdown, OPENED in the lockdown. & WE’RE NOT GOING ANYWHERE!!!” Its Instagram page, which has around 2,500 followers, also includes a section called “Covid Bull,” seemingly complaining about masks and lockdowns.