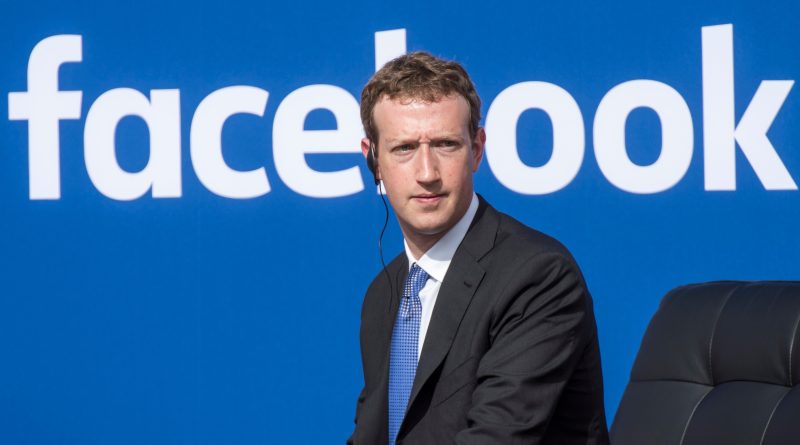 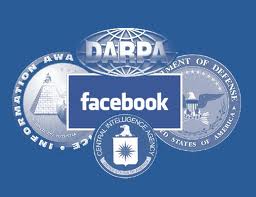 “Every time somebody comes up with a universal plan to improve the world, you have to ask yourself this burning question: who will impose the plan? And then you have ask: what are the imposers’ true motives? And you have to remember what a Trojan Horse is.” (The Underground, Jon Rappoport)

Over a period of 50 years, Buckminster Fuller explained his plan for making a better world. He talked about the coming wave of automation that would throw gigantic numbers of people out of work. He talked about the need for a universal system of support, whereby everyone on the planet would be guaranteed, from birth, the essentials of survival: food, clothing, shelter, and limitless free education.

Read this statement by Fuller:

“We must do away with the absolutely specious notion that everybody has to earn a living. It is a fact today that one in ten thousand of us can make a technological breakthrough capable of supporting all the rest. The youth of today are absolutely right in recognizing this nonsense of earning a living. We keep inventing jobs because of this false idea that everybody has to be employed at some kind of drudgery because, according to Malthusian-Darwinian theory, he must justify his right to exist. So we have inspectors of inspectors and people making instruments for inspectors to inspect inspectors. The true business of people should be to go back to school and think about whatever it was they were thinking about before somebody came along and told them they had to earn a living.”

Obviously, Fuller’s plan carries great appeal for many young people, for whom the idea of earning a living is a full-bore horror movie.

Fuller also believed that freeing up the young to “think about new solutions” for humanity and come up with new technology would justify his plan.

“…today, technology and automation are eliminating many jobs…Our generation will have to deal with tens of millions of jobs replaced by automation like self-driving cars and trucks. But we have the potential to do so much more together.”

“Every generation expands its definition of equality. Previous generations fought for the vote and civil rights. They had the New Deal and Great Society. Now it’s our time to define a new social contract for our generation.”

“We should have a society that measures progress not just by economic metrics like GDP, but by how many of us have a role we find meaningful. We should explore ideas like universal basic income to give everyone a cushion to try new things… And as technology keeps changing, we need to focus more on continuous education throughout our lives.”

By direct statement and implication, Zuckerberg is echoing Bucky Fuller. The threat of automation. Massive unemployment. Guarantee the means of survival for every person. Free education for life. Come up with new ideas that contribute to the progress of the human species.

But as with Fuller, the thorny question about who is going to put this new universal plan into action is sidestepped. It appears the answer is: “the government.”

The most incompetent, bloated, corrupt, conniving force on the planet is in charge.

Doesn’t that fill you with confidence?

There is more. Who, behind the scenes, influences and controls government decisions and policies? A few groups come to mind: Bilderberg; Council on Foreign Relations; Trilateral Commission; United Nations. Fill in others yourself.

These are people we can trust?

And then there is this: what is the overall effect of gifting everyone on the planet with the basics of survival? On balance, does it produce visionaries and determined entrepreneurs? Or does it produce massive numbers of Welfare dependents, who drift in a sluggish space and want, at most, periodic stimulations of adrenaline to relieve their interminable boredom? Do they seek out endless free education, or do they ingest various drugs and sit glued to screens—and occasionally take to the streets to demand MORE?

Are fervent Globalist, Leftist, technocratic academics prepared to offer an honest assessment of the effects of a few billion people living on universal Welfare?

It’s quite convenient that “utopian” thinkers like Bucky Fuller and Mark Zuckerberg avoid these questions.

It’s not a stretch to infer that Zuckerberg views his brainchild, Facebook, as a means to expand the Surveillance State to new dimensions, because a few billion people living on Welfare are a potentially volatile demographic and “need to be watched.”

Is this liberation? It’s about population-pacification, passivity, endless “entertainment,” lowest common denominator, mind control, creating “voting blocs”; and yes, elimination of all borders, and a global superstructure of management for planet Earth. It’s about smaller living spaces, assigned from above, overcrowding in cities, and governments taking over more and more public lands…

This is the reality behind the utopia.

As usual, the devil is in the details. It’s easy to envision whole generations of empowered visionaries finding new solutions for the planet. But on even a cursory examination, the whole plan sinks into a morass of grotesque consequences.

If you’re up for it, try researching this question: How many government programs, and how much funding, is devoted, in all countries of the world, to authentically stimulating the freedom and power and creativity and independence of The Individual?

A related question: How many college courses around the world teach The Freedom and Power and Creativity and Independence of The Individual?

Answering these questions will give you some idea of governments’ “genuine caring” for individual innovation.

Zuckerberg is Bucky Fuller 2.0. Unlike Fuller, he has billions in the bank. He has allies in the Deep State. He has the means to push the Fuller agenda.

From the top down.

And as usual, that’s where all the trouble starts. “Here, all you people, this is what you want. This plan will make life easier for you. Don’t you want things to be easier? We will make it happen. It’s our gift.”

Roughly 3200 years ago, after Greek forces failed to penetrate the gated city of Troy during a decade of war, they abandoned the field in apparent defeat. They left behind a giant wooden horse. The Trojans took the beautiful and appealing statue as a trophy and brought it into the city. At night, under cover, a door opened in the horse, Greek soldiers slipped out, opened the gates of Troy, and the rest of the Greek force, which hadn’t really retreated, flooded in.

The gift that wasn’t a gift.

“Oh look, that’s a wonderful idea to make a better future. I’ll take it in. I’ll believe in it…”