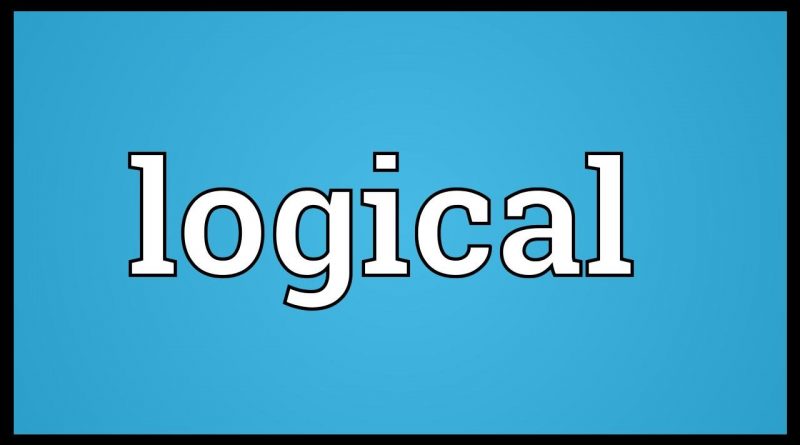 In order to sustain gigantic false realities, there are honest debates that must never happen. They would reveal too much. They would shine a spotlight on vast contradictions. They would expose official storytellers to withering criticism.

And by debate, I mean extended formal conversations.

The easiest way to eliminate such debates is: never equip the young with the ability and the patience to comprehend them.

That’s working out quite well.

Let me give you an example of a debate that will never happen.

In 1987-88, while I was writing my first book, AIDS Inc., I discovered that the test most frequently used to diagnose HIV in a patient was the antibody test.

A positive test was taken to mean: the patient was carrying HIV; he was already sick or would become sick.

However, I queried an employee of the FDA. I asked: if an HIV vaccine is developed, it will produce antibodies to HIV, and then the patient will be called “immune,” correct?

In other words, if a routine blood test reveals antibodies to HIV, the patient will be told he either has AIDS or will get AIDS—but if those same antibodies are produced by a vaccine, the person will be said to be immune to HIV.

The anonymous FDA employee answered me by mail, on a piece of paper without the FDA letterhead. This is what he essentially said:

If an HIV vaccine is developed, people who take it will be given a letter they can carry around with them. If they are ever tested for HIV and the test comes up positive, they can show the letter to their doctor, to prove they are immune, rather than dangerously infected.

Otherwise, there would be no way to distinguish between “in danger of dying” and “immune.”

Extraordinary, to say the least.

This opened up a huge can of worms about several issues, one of which was the actual meaning of antibody tests.

Until 1985, positive antibody tests were generally taken to mean: the patient’s immune system is in good working order; his immune system contacted the virus in question and warded it off.

But after 1985 (and not just in the case of AIDS, but for any virus under the sun), the same antibody test was taken to mean: the patient is already ill or he will become ill.

Millions and millions of antibody tests have been given to people around the world. Just a few of the viruses tested for: SARS, West Nile, Swine Flu, Ebola.

Think about the effects of a doctor saying: “You’re positive for a very dangerous virus.”

Think about the 180-degree turnaround in interpreting the meaning of a positive test.

It generally went from “You’re fine,” to “You’re infected.”

I can think of several independent scientists who could weigh in on a debate about these tests, against official scientists.

It would be revealing, to say the least.

But it would only be revealing for people who could follow the logic and the illogic of the participants.

Otherwise, it would be like listening to a tape played backwards.

The ultimate backup plan for stifling all important debates is: never equip people with the ability to follow and understand them.

These days, this plan is called education.

Long ago, I was a schoolteacher. I found that, if I taught students logic in a straightforward way, step by step, with many examples, they responded. They caught on. They liked catching on.

It made them smarter and thus happier. It made them feel more powerful, because they were.

Every student deserves to earn that experience. It’s a tragedy and crime that so few are given the opportunity.

The antibody test is just one of a number of enormous issues in modern medicine that, if opened to real debate, would cause a seismic shift in society…assuming there were enough listeners who could track the lines of reasoning.

A true home-schooling movement should take notice of all this.

Teaching logic is work. Good work. It pays off in brighter students. It opens doors that would otherwise remain closed. It adds real substance to the idea that home schooling stands for individual independence and power, rather than State control.