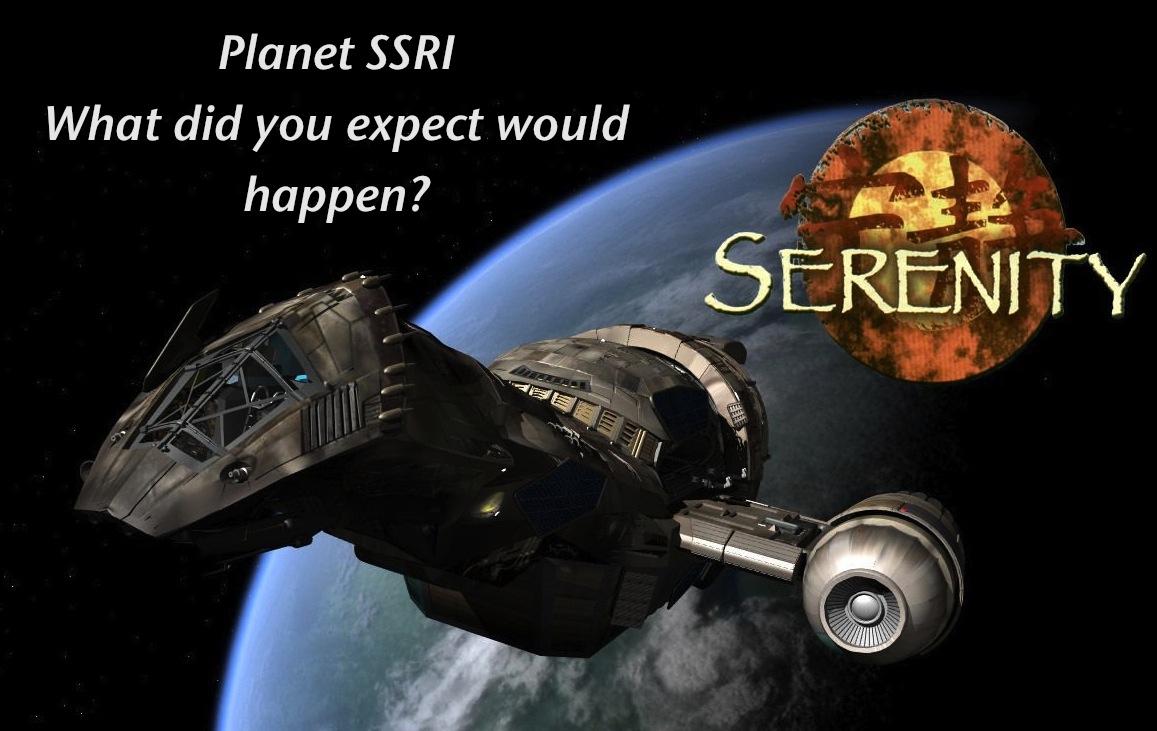 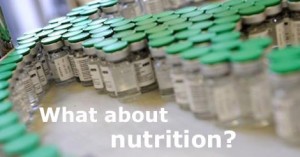 First, I want to give you a quick overview of the devastating effects of medical drugs.

The article is, “The Epidemic of Sickness and Death from Prescription Drugs.” The author is Donald Light, who teaches at Rowan University, and is the 2013 recipient of ASA’s [American Sociological Association’s] Distinguished Career Award for the Practice of Sociology. Light is a founding fellow of the Center for Bioethics at the University of Pennsylvania. In 2013, he was a fellow at the Edmond J. Safra Center for Ethics at Harvard. He is a Lokey Visiting Professor at Stanford University.

Donald Light: “Epidemiologically, appropriately prescribed, prescription drugs are the fourth leading cause of death, tied with stroke at about 2,460 deaths each week in the United States. About 330,000 patients die each year from prescription drugs in the United States and Europe. They [the drugs] cause an epidemic of about 20 times more hospitalizations [6.6 million annually], as well as falls, road accidents, and [annually] about 80 million medically minor problems such as pains, discomforts, and dysfunctions that hobble productivity or the ability to care for others. Deaths and adverse effects from overmedication, errors, and self-medication would increase these figures.” (ASA publication, “Footnotes,” November 2014)

The statistics I’m quoting reveal a problem on the level of a tsunami sweeping across the whole of America and Europe—while somehow, people carry on with their lives as if nothing is happening. Unless it’s happening to them or those they love.

In past article, I’ve explained how and why this crime is ongoing, from several perspectives (profit motive, indifference to human life, the need to control populations and render them weak, etc.). Here, I want to focus on an underlying principle:

This principle doesn’t merely attempt to describe the way things are. It also reflects a mindset that assumes this is the way the world operates. WHAT WE MOST DESIRE IS SCARCE. WHAT WE MOST WANT TO AVOID IS ABUNDANT.

Adopting that mindset leads to all sorts of dire consequences. It’s a self-fulfilling prophecy.

Reversing the mindset can only be achieved by understanding a deep and buried level of individual spiritual psychology. At that level, the individual perceives a quite different reality. He perceives the potential of abundance on the side of The Good.

I’m not talking about some shallow New Age “rainbows and marshmallows” premise. I’m talking about a profound realization of Creative Force—the capacity to create positive outcomes without limit.

And of course, one of those outcomes would be good health and well-being.

If that idea took hold, the horrifically destructive effects of modern medicine would go the way of extinct species.

A future historian would conclude: “For a time, the universal treatment of sickness gave rise to the notion that ill-health was a basic human condition, from cradle to grave. This was the staggering conception of abundance, applied in a most perverse way. Fortunately, an awakening occurred. Finally, humans perceived that health was, in fact, the abundant underlying power…”

Which kind of abundance does each individual see and choose and act upon? The type that saps strength or the type that funnels unlimited amounts of amounts of energy into inventing a better future?

This is not a theoretical or academic question. This is as real as real gets, because it goes to the heart of what the individual will do or not do.