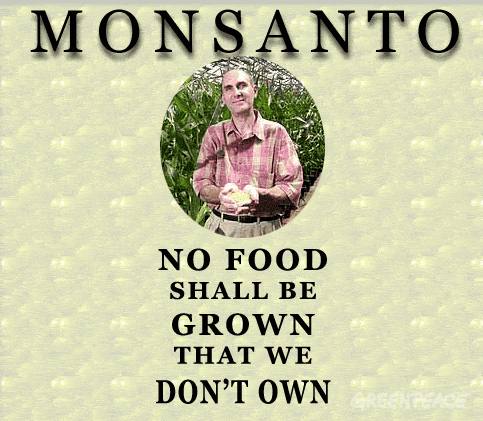 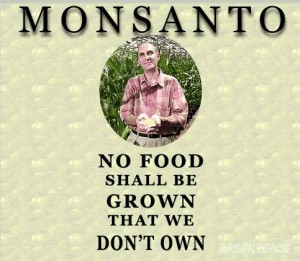 Australian organic farmer Steve Marsh recently had his organic certification status pulled by the National Association for Sustainable Agriculture, Australia (NASAA) because his organic wheat field was contaminated by a nearby genetically-modified (GM) canola field. And after Marsh threatened to sue the GM farmer for the incident — which has cost Marsh his entire business, by the way — Monsanto, the owner of the GM canola, came out and said it would legally back the GM farmer “in any way [it] could.”

A previous NaturalNews report on the issue explains that GM canola materials blew from a nearby GM field about a mile away and contaminated over 540 acres of Marsh’s organic wheat fields. As a result, Marsh’s fields can no longer be considered organic due to very high standards in the Australian organic industry that hold a “zero tolerance” policy concerning contamination with foreign genetic material.

But rather than work towards prosecuting both the GM farmer and Monsanto for the environmental damage they caused, West Australia Minister for Agriculture and Food, Terry Redman, is instead going after the organic industry, urging it to modify its contamination standards to accommodate Monsanto. Redman has declared that perfect purity is “unrealistic” and that a maximum contamination threshold needs to be established for GM contamination of organics.

But neither Marsh nor the organic industry is taking the toxic bait. Despite efforts by Redman to persuade Marsh to influence the NASAA to compromise its high standards, Marsh has indicated that he plans to sue the farmer for ruining his business, following the release a pending government investigation of the matter. And Monsanto, of course, has promised to help defend the GM farmer in the event of a lawsuit.