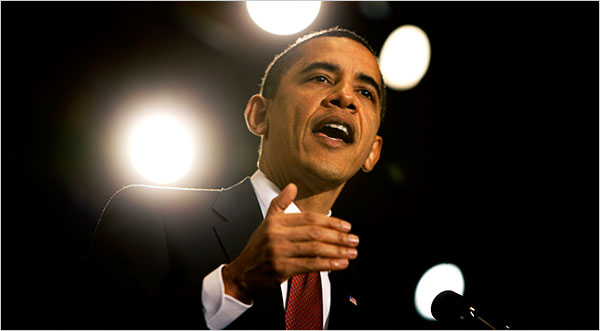 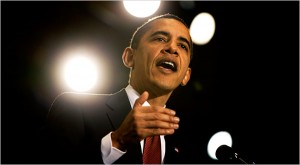 President Barack Obama’s chief spokesman says it’s possible that Democrats could lose their majority in the House this fall.

Press secretary Robert Gibbs says there’s no doubt that enough seats are in play for Republicans to take control. Gibbs says the outcome of the fall vote will depend on whether Democrats wage strong campaigns.